I've been on CK5 for a while, but took 3-4 year hiatus when I was without a rig. I have one now and participated in Blazer Bash this year, so I decided to ante up for the premium membership and share my work. 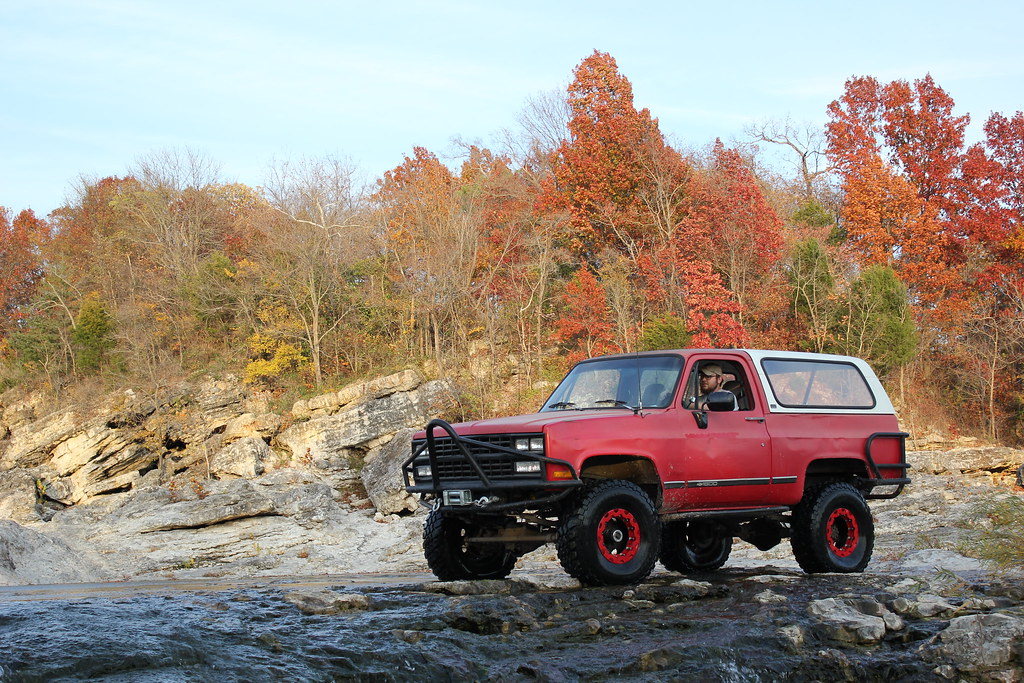 I did a lot of debating of what kind of vehicle I wanted to build. My goal for the truck is to be street-friendly and an easily-accessed back seat. I wanted something I could drive on a daily basis, but still be able to doing something like the Ultimate Adventure.

I settled on a Colorado. I like the way they look and there aren't a ton of built ones, at least that I've seen online.

I kept and eye out and found one that was already sas'd (thinking it would be less work...) and had relatively low miles.


I drove up to Michigan from southeast Kansas to go get it. Here it is after unloading it from the truck. 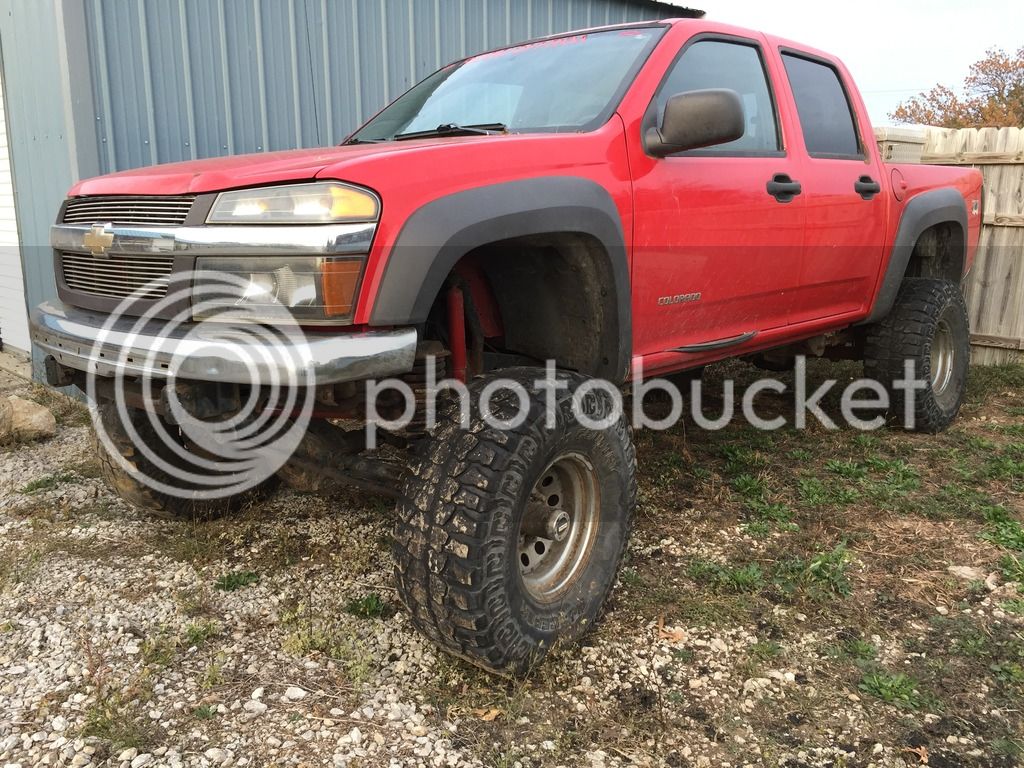 I'll post more as time permits. Thanks for reading!