So......a few of you guys have liked the pics I've posted and asked about a build thread

My Dad has owned this rig for some time now, 10-12 years maybe, and has never driven it, in it's somewhat current form it is actually 2 different wagons. A good friend of his, Jim, left him a 1962 when he passed away, it was completely original with only 8500 miles on the ticker. Unfortunately it had spent it's life pushing snow and then 25+years sitting in a field next to a shed. The rustbelt had done it's worst to it and most of the body from the floor to roof was Swiss cheese, despite it's condition Dad was excited to have it and immediately had his heart set on one day cruising it out on the beach to do some fishing

.
Fast forward a few years, we came across a guy selling a 2wd 53 wagon, it was a non running project and he was moving out of state so it "had to go"

. We went and looked at it, the body was much more solid then his 62, so after some haggeling and even waiting until a week before the seller had to move we picked it and an old Honda ATC up from the guy for $150

. Dad sold the 2wd complete chassis and drivetrain to someone who came all the way from SC to get it, and later decided that "original" was no longer something that would apply so the straight 6 and the rest of the power train were shipped also.
Some time went by, dad would work on it here and there, my brother and I would help when we could but we had both moved out, gotten married, started families etc. Dad talked me into getting back into construction /demolition and coming to work for him about 7 years ago, once things got settled (we moved our office and shop) and everything was running smoothly we decided to bring the Willys to work and when I wasn't out at a site or busy with maintenance I would work on it.

So that is the story in a nutshell, I will add in more details as we go

Dad is planning on retiring in the next year so this has become a "present" for him.

I'm going to try to find some early pictures of it tomorrow. 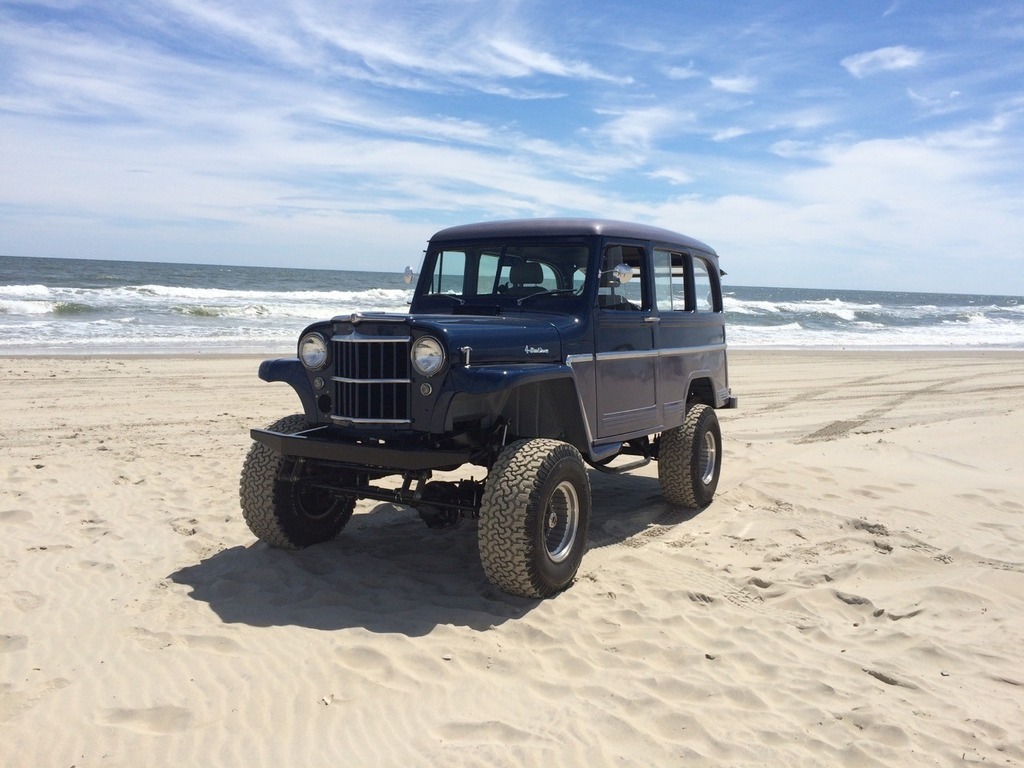 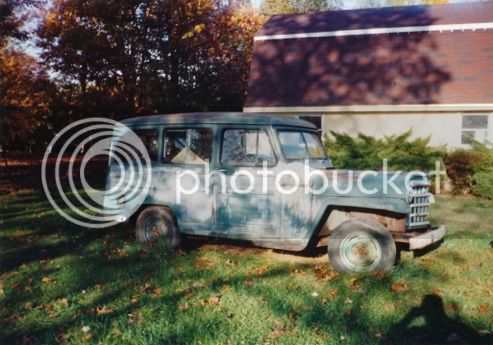 So as if I need another project here I am again :doah: :D Back story of how I got here ; I sold my 00 Cummins that was my DD, work, towrig, plow , do it all truck and bought a 2011 Cummins :woot: , which I love, however, I have become spoiled from having the plow when it snows. I dont plow comercially, just my house and a few others (mostly family). I looked into putting it on the new ride, but at just under $1000 for the mount, and the possibility of sliding the brand new crew cab into a...

Well I guess since everyone else has a build thread I might as well too. :D I have owned K5's for the last 18 years on and off (my 2nd car was an 83) and they are by far my favorite vehicle of all time. Last fall I decided I wanted to build another one and this time do it right , the way I always wanted to. I am pretty much doing this one by myself and from the ground up, I keep finding myself saying "if I'm going to do that, I might as well do this too." I have a 2 1/2 year old son...