Brought home this 1971 Chevrolet K10 Custom/10 a couple weeks ago from South Dakota. Truck was completely crusty and stock. Has some holes in the floor and lots of beautiful surface rust. Pretty solid truck other wise. 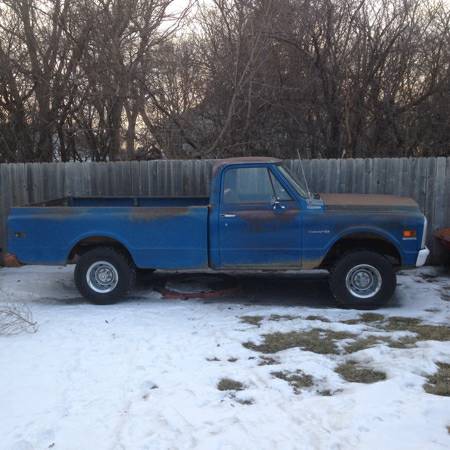 Truck has SM465 transmission and NP205 Transfer case. I was surprised to find out that this truck was originally an auto. Glad there are still men out there that would rather have another pedal
Truck came home on a like new set of 31" tires. Sold those immediately and threw on some 35x12.5x15 BFG Mud terrains I had laying around.


Drove around stock height truck on 35s for a couple weeks while I pieced together a lift setup. A friend of a friend had recently removed some 4" front lift springs from a 69 GMC K10. Picked them up cheap so they will do for now (would like to run 52" spring setup later)
For the rear I bought the 1st generation of DIY4x shackle flip kit and 4" shackle. 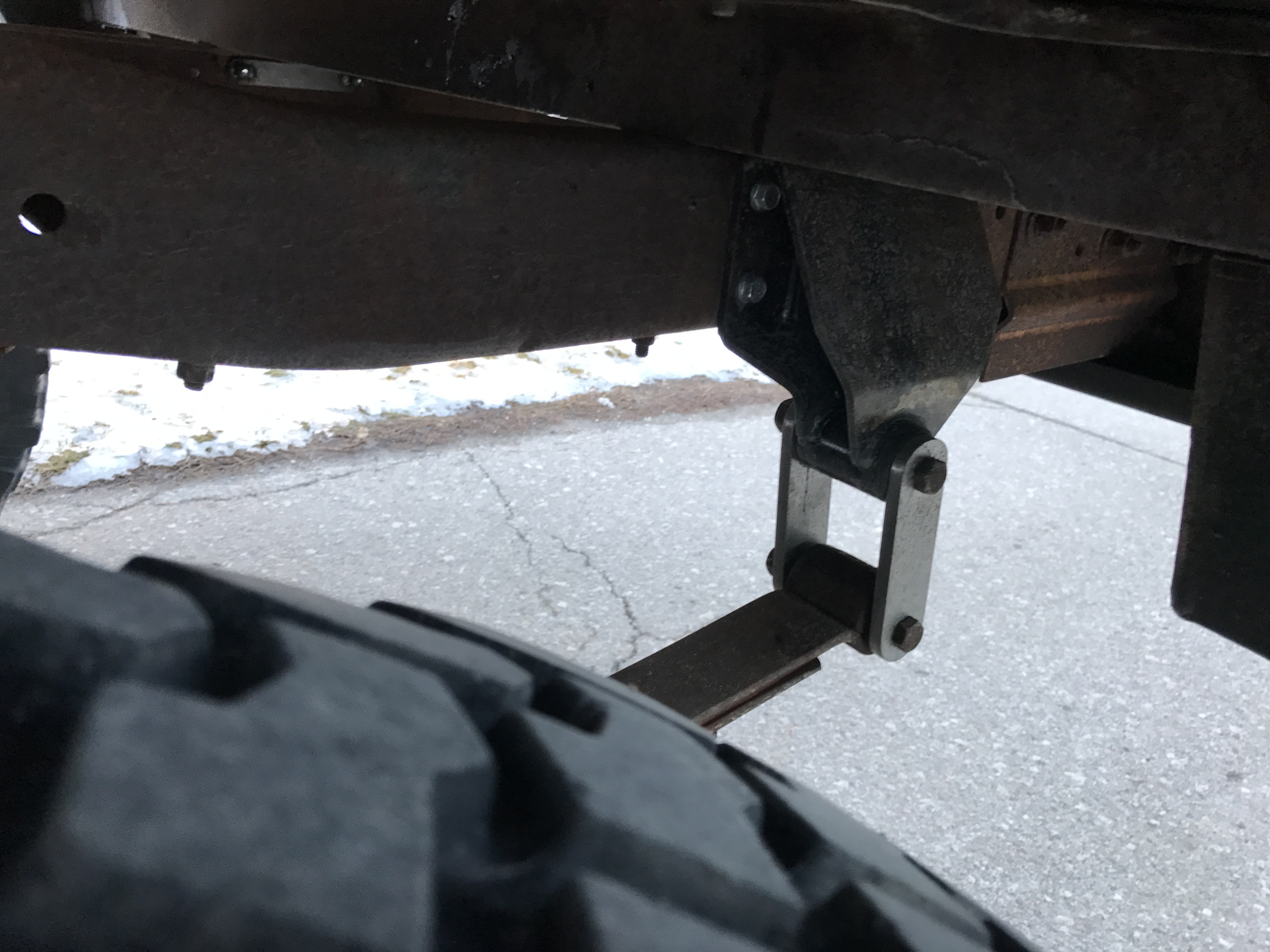 
Went for a cruise photo shoot the other day. 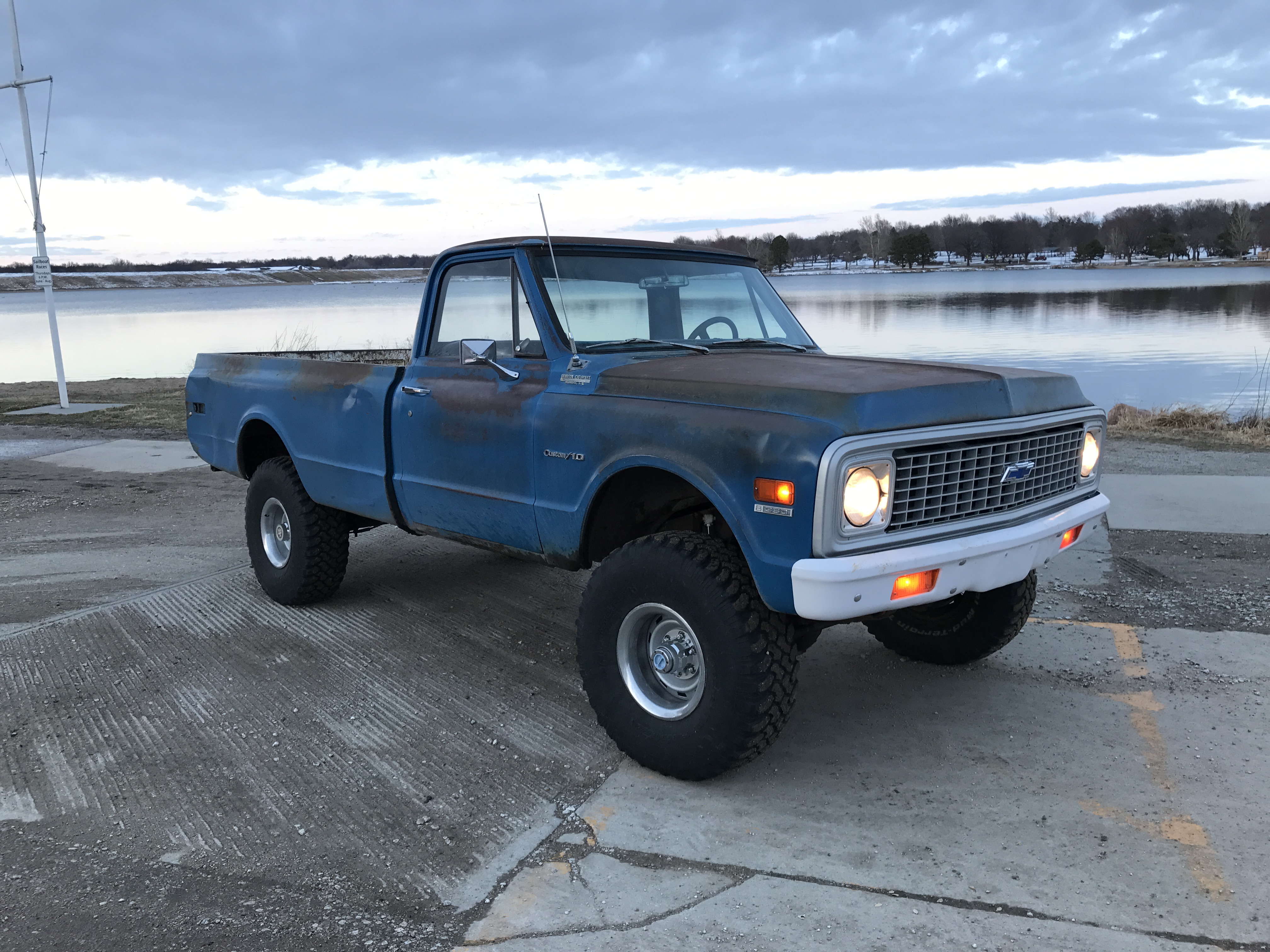 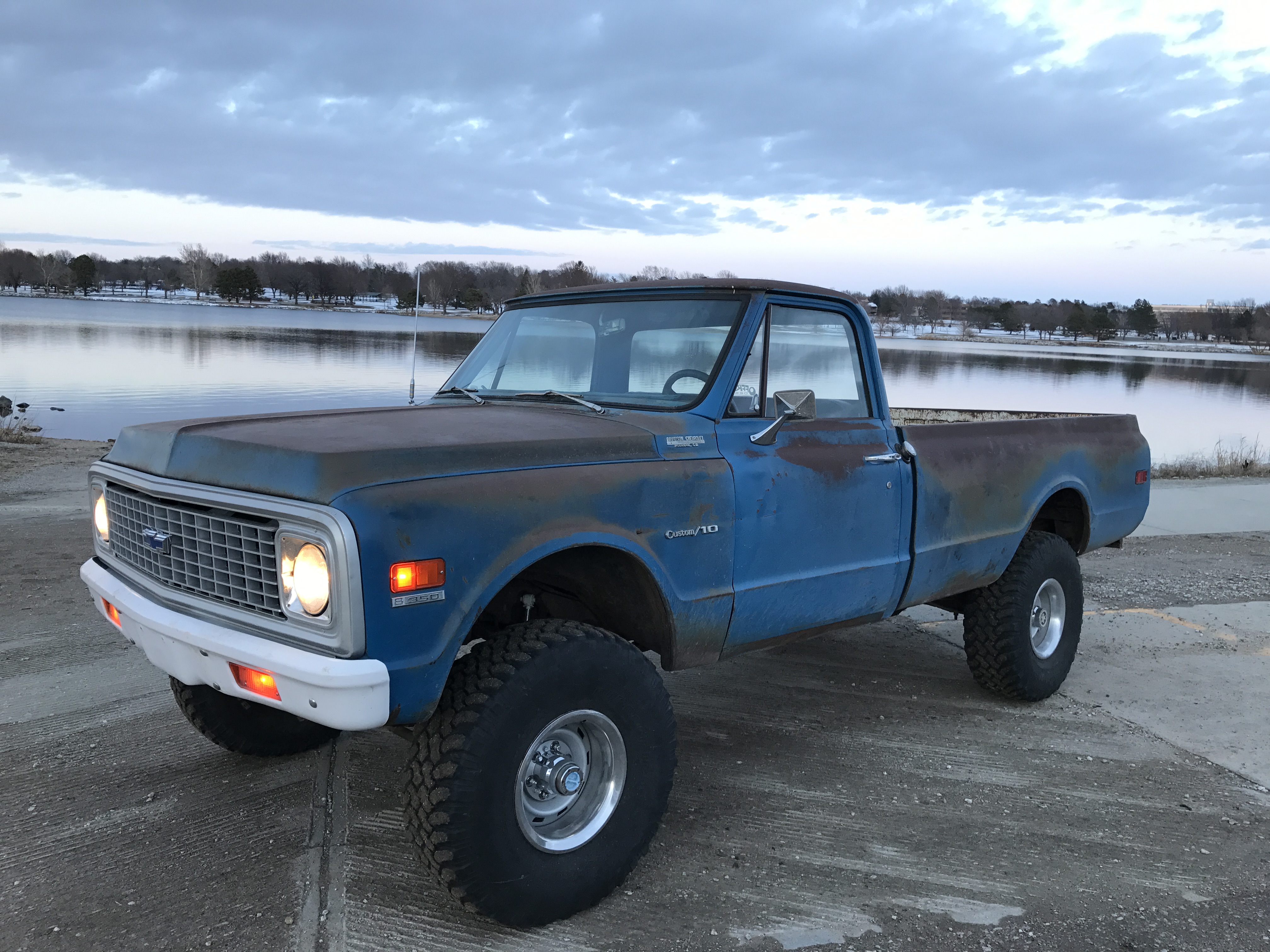 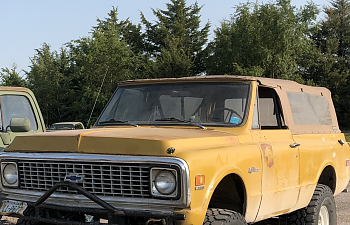 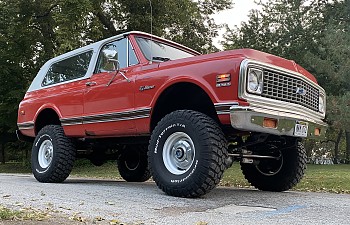 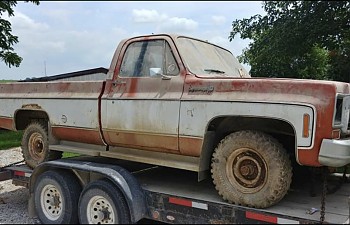