Hey guys, I've had this 79 burb for a while, pretty worn out and rusty but it had a 6 inch lift and 35's so I loved it. I fixed it up enough to drive it and it had a nice rod knock. I drove it for the summer and decided it was time to do a rebuild. I got a good deal on a 400 small block on craigslist and built it up into a nice 427. The body was pretty far gone so I found a nice southern kept 87 burb on craigslist and drove it home. I plan on taking the body off the 87 and putting it on the 79. So far, I have taken everything off the 79. It's just a rolling frame. I also had a thought of cutting up the 87 frame and doubling up the 79 frame with it. While I'm in the process of cleaning and painting the frame, my brother told me to come on the CK5 forums and get some ideas to make it better. So, I'm browsing the forums here for hints and things to do to make it a better burb but if anyone can point me in the right direction or help me out I would greatly appreciate it. I've never done a rebuild before and I want to keep this truck as long as it lives, hopefully it will even out live myself haha. 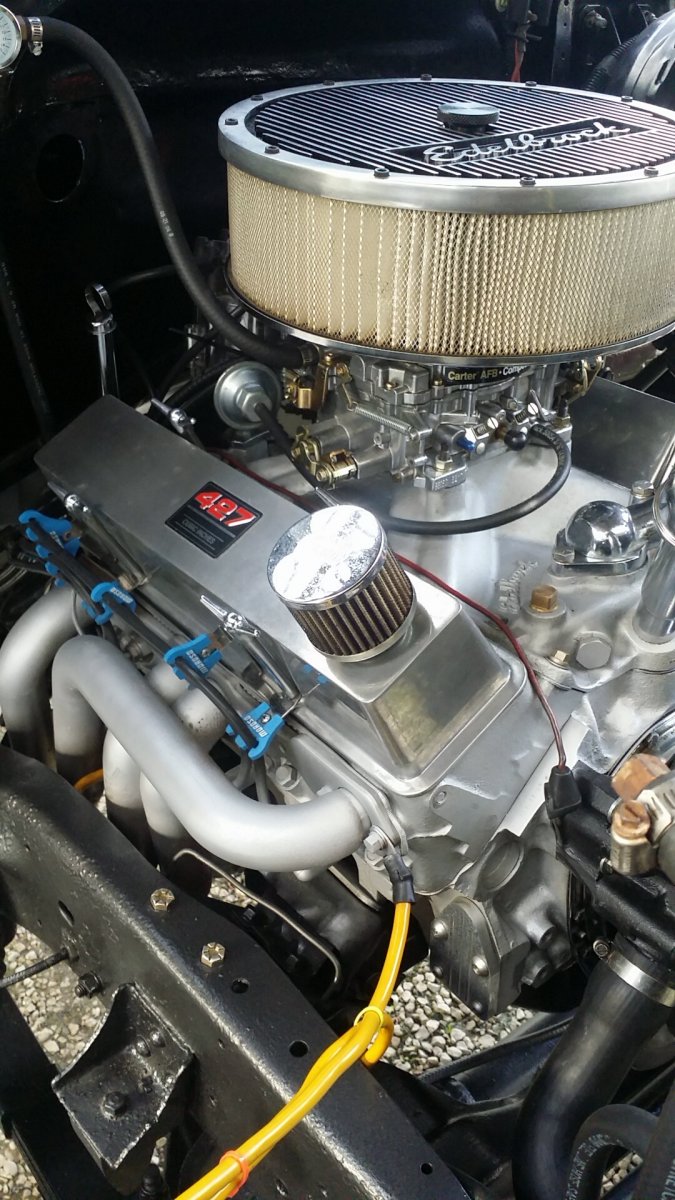 Hey guys, so I've been daily driving this burban I scored off craigslist for about a year and a half. I have some plans to turn it into an overland rig that I can essentially be self sufficient from(minus fuel and food of course). Here is when I bought it: After multiple tire failures and some fun poked by friends, the strugglebus label was officially applied. I began with the interior, fully striped and painted in 3 days. Apparently, with all of the foam and vinyl removed, the factory...