1980 blazer - I bought it from an old man who hadn't driven it in over 3 years - it was sitting in his garage with flat spots on the old tires. Him and his buddies had recently swapped in a 2000-ish crate 350 (hecho en mexico) but could not get it to run right.

At face value, I thought it was clean as hell and it is one of the most stock Blazers I'd ever seen. My plan was to do a medium lift and throw some expensive american wheels (like the old school welds, basically anything that's not Chinese) and mud tires.... after a few weeks of ownership I realized how stock this thing is and decided I'm not going to chop anything up. 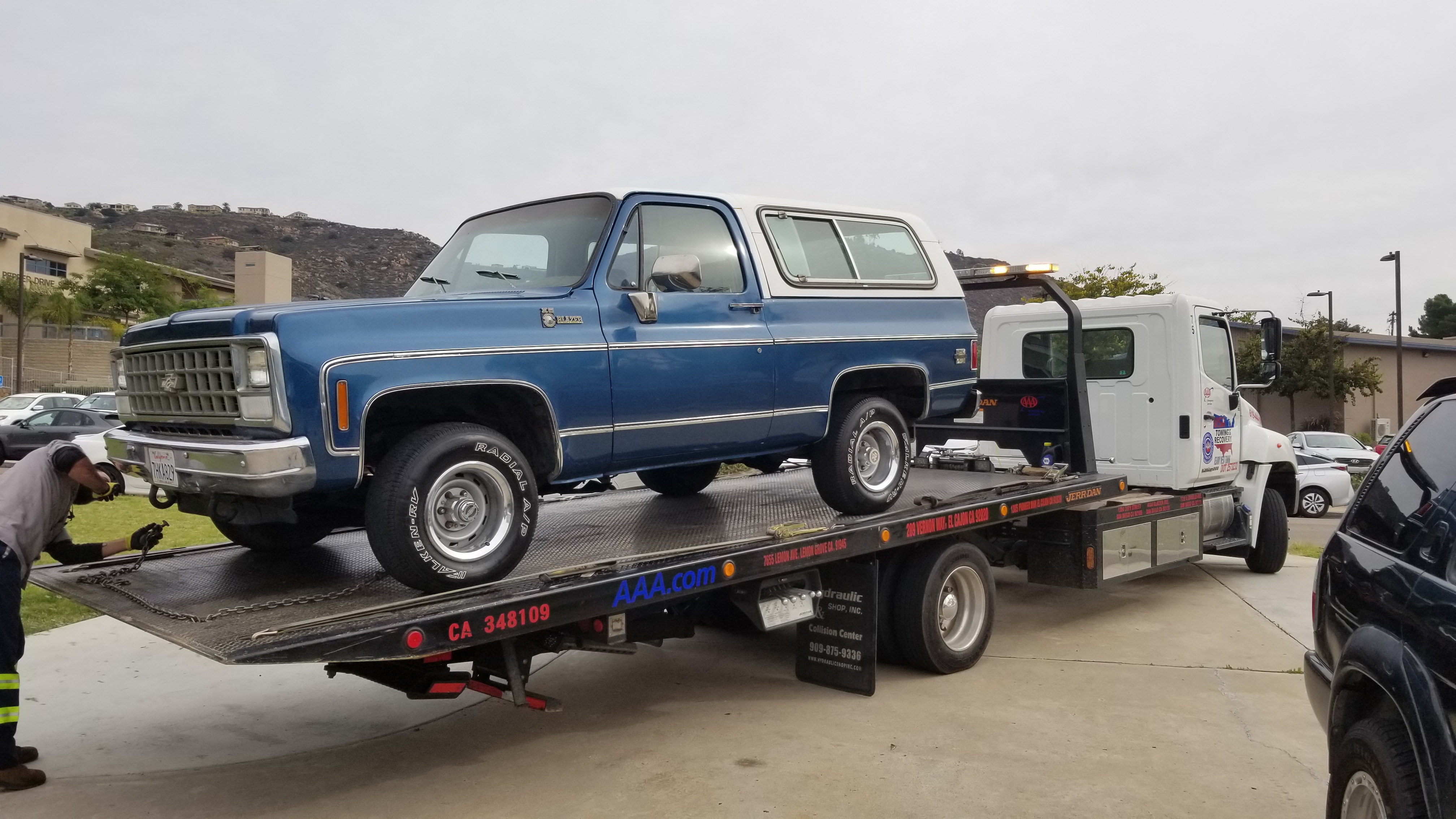 Dash is torn up, gauges were filthy so thats where i started (after a shop got her running nice) 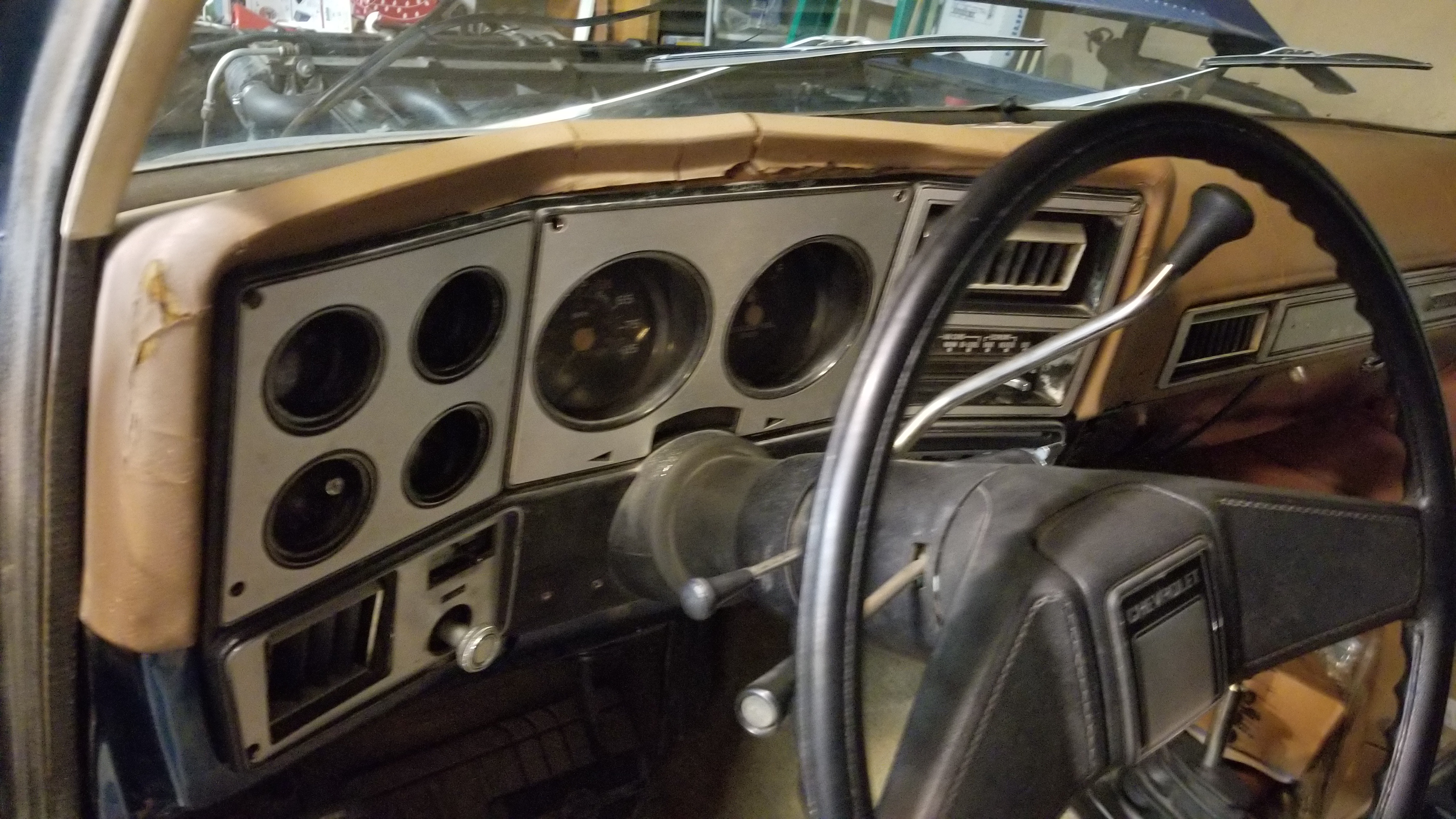 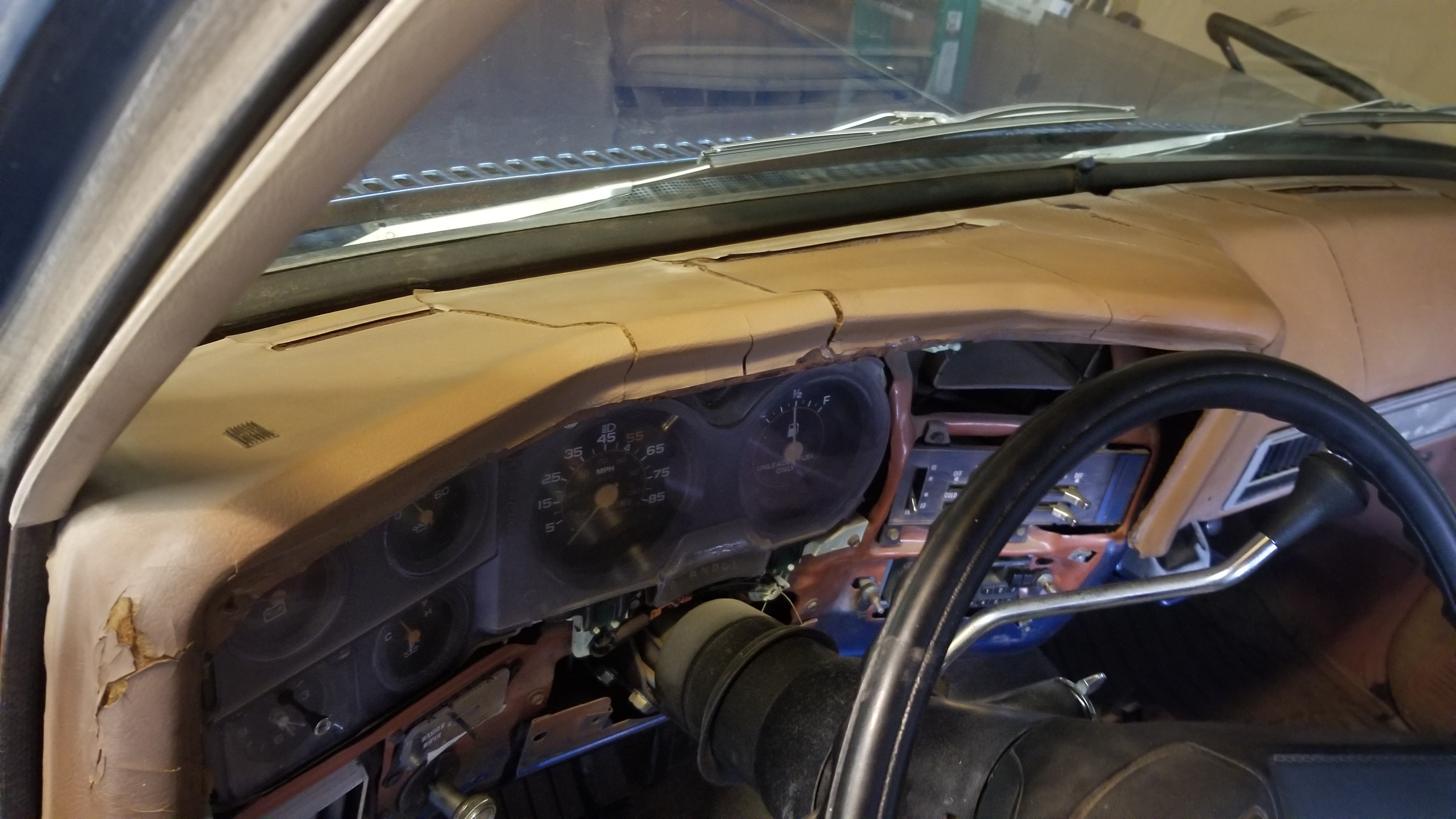 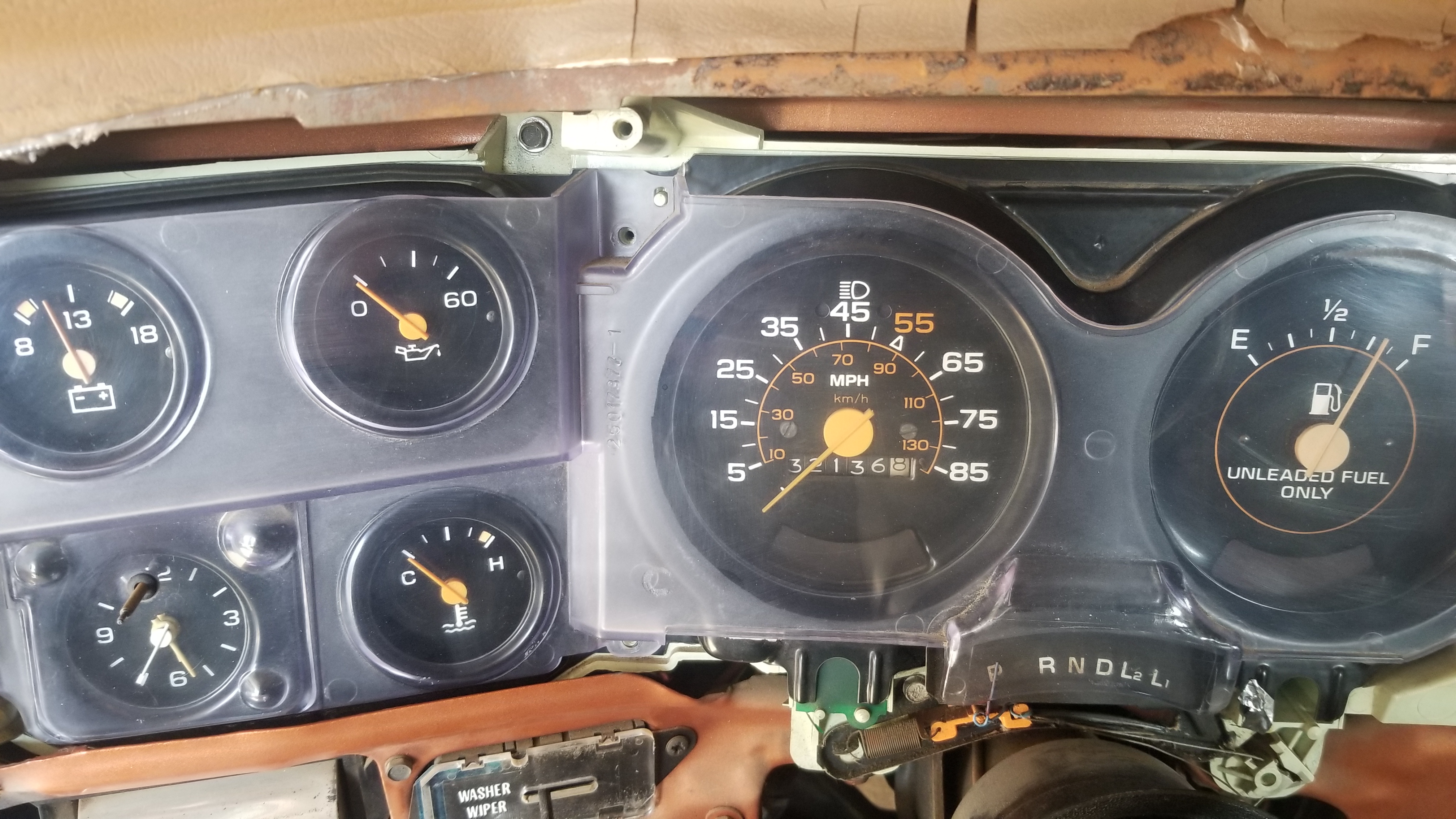 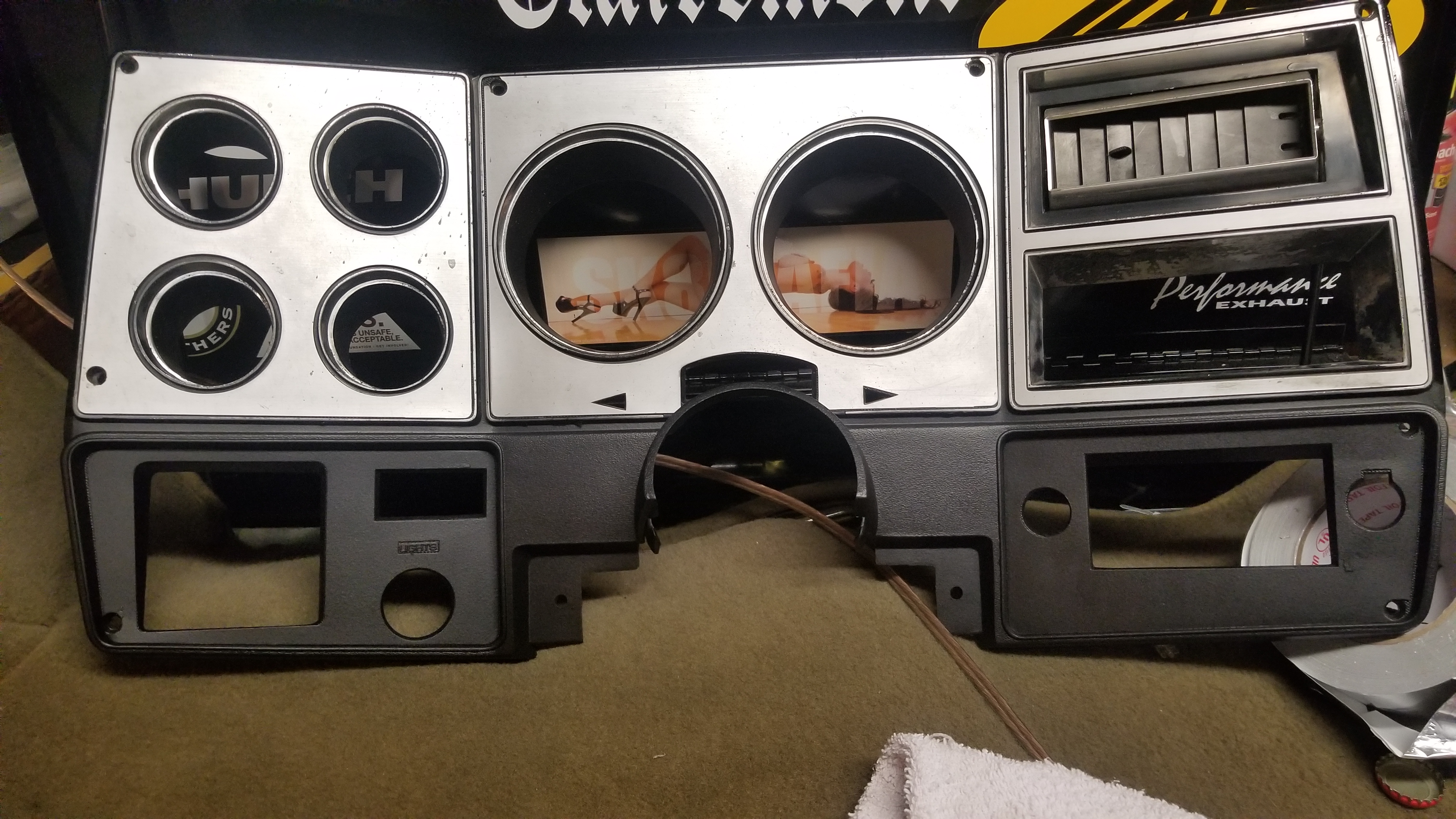 and I finally stepped up and I ordered a new dash pad months ago. Except truck shop dropped the ball, now I reordered through usa-1 and I'm still waiting for a dash pad I ordered last year!!