Hey all, I've been here for a while and got some great advice, and now it's time for me to dive in and get things going. I'm Sarah, and I don't have much mechanical experience besides one high school shop class and knowing how to do basic maintenance on a car. Most things I will be doing will probably be learned here and/or on Youtube. At least I admit it!

Tomorrow I plan to use this vehicle to do some work for the first time, retrieving a load of wood, so I figure it's time to start this thread. Spring is here and this beauty is about to begin the journey from being a driveway ornament to something I can use regularly.


I bought this beast in September and barely had time to make it run decently before winter hit. The seller was an acquaintance of a friend and was honest but not very knowledgeable about vehicles. He used this mainly to plow his driveway in the winter and to get feed and livestock supplies home in the warmer months. Sometime prior to his ownership, someone swapped out the 6.2L diesel and put in a Chevy 350. Moving down the drivetrain, they also put in an NP205 transfer case and TH350 transmission. While I tend to think of the TH350 as a "commuter-type" unit, as it was on my old S10, it fits, it works, and if it wants to vomit itself all over the road, then so be it and I will probably go back to the stock 400.


I will be posting more detailed photos, but there are quite a few changes from a stock M1009. Namely, 12 volt conversion, removal of slave start port and blackout light in the grille, adding a silly dual-tone air horn, civilian gasser dash and gauges (at least they all work!), and of course the plow.


Here are a few shots of the day she arrived: 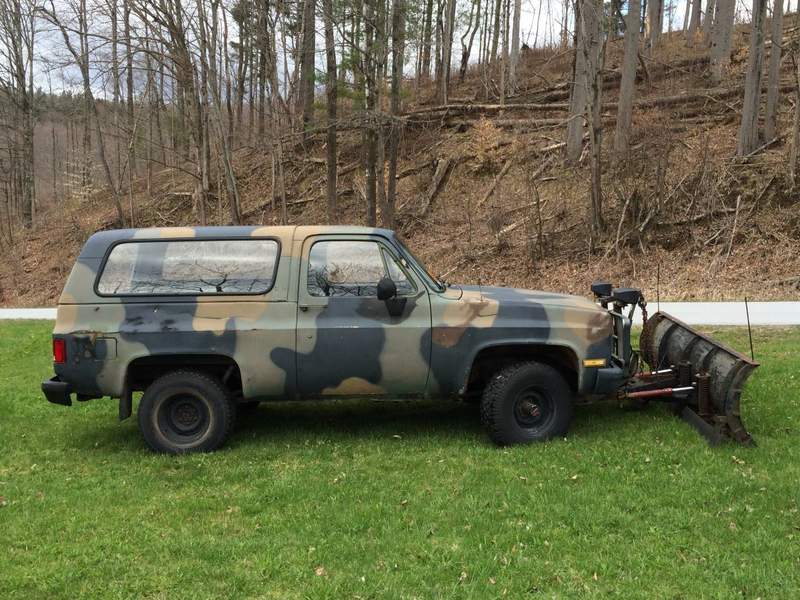 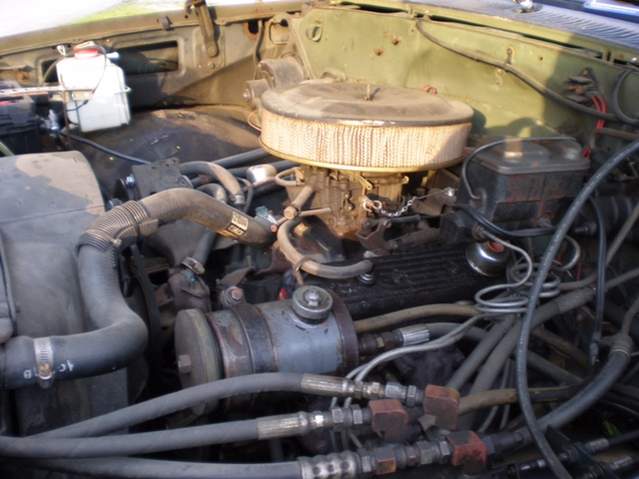 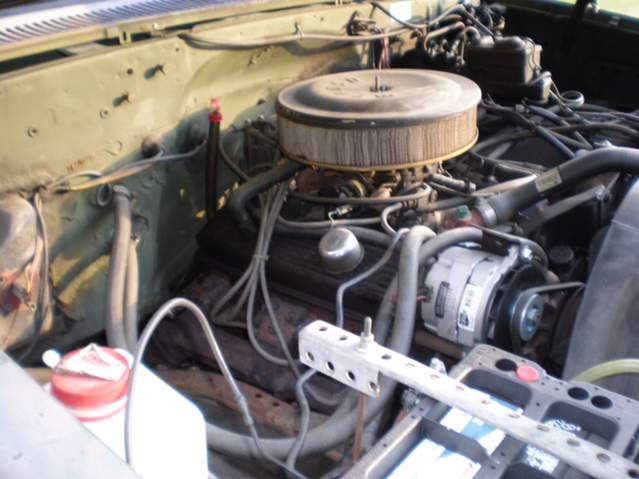 The rotor...I am surprised I could even get the darn thing to run! Never seen one that bad. Center contact thing shot off as I exposed it: 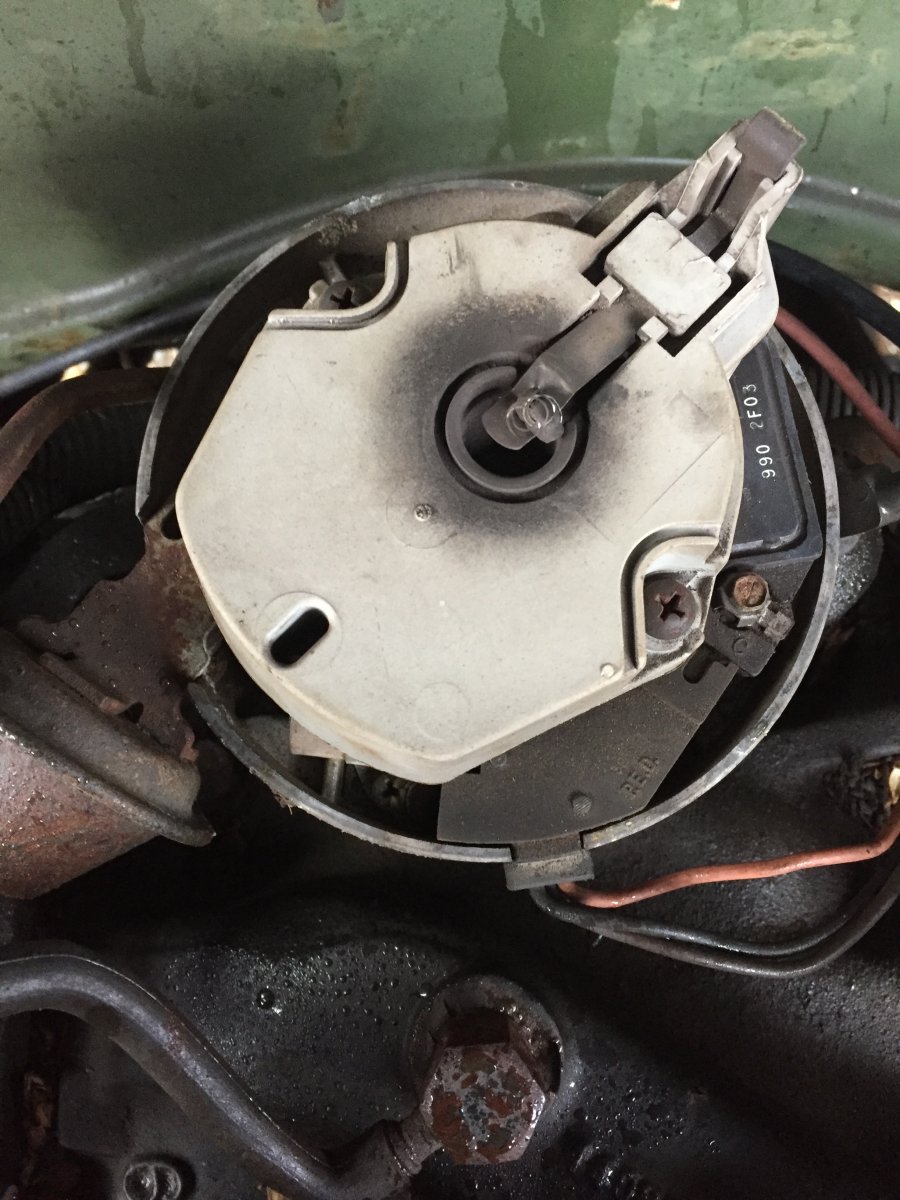 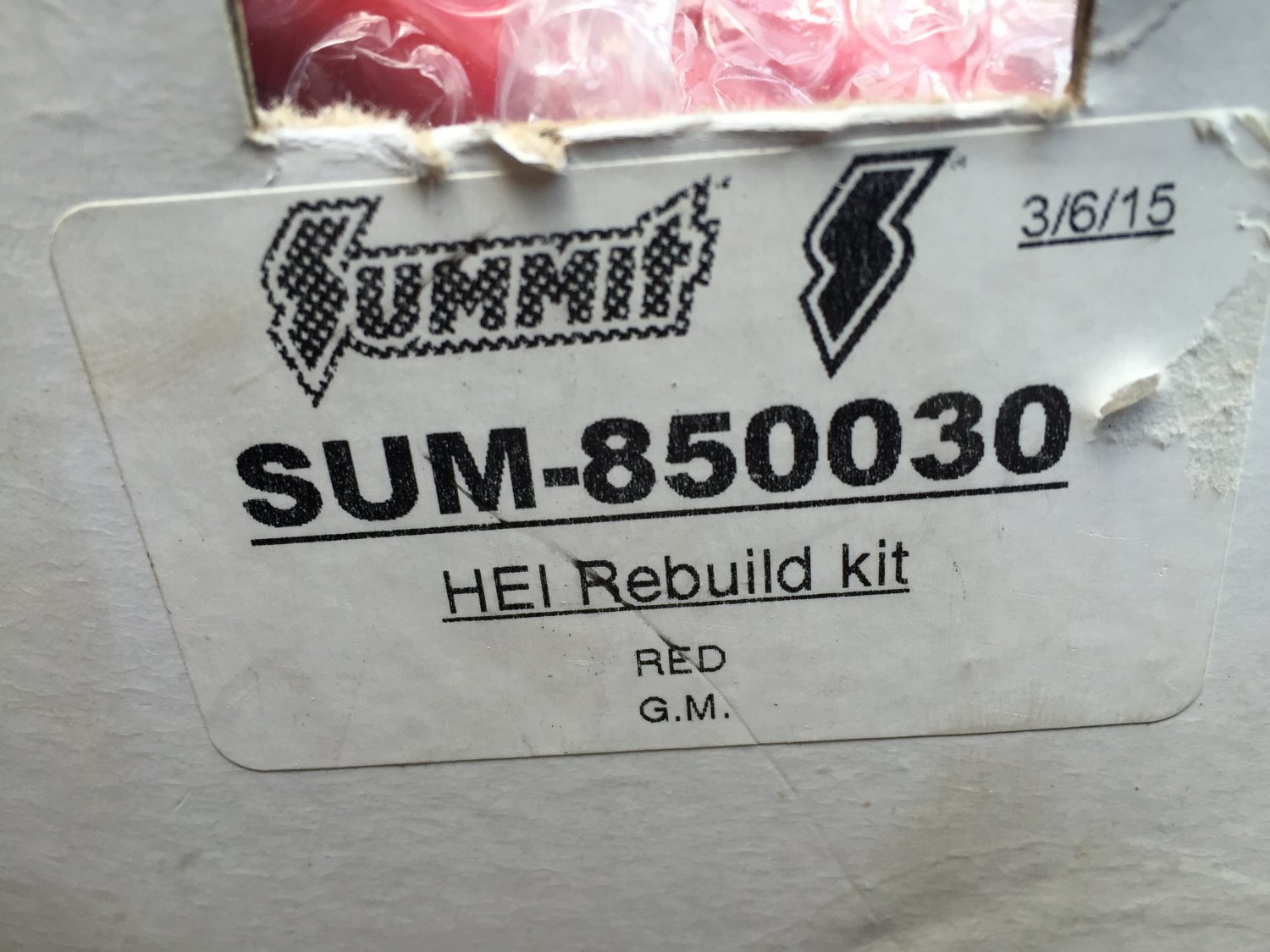 Replaced a leveling cylinder due to a half-nonexistent gland nut that was causing a major hydraulic leak (old is red, new is black). Plow is a Fisher Speedcast. Replacement cylinder is Fisher model A3660/20117K. 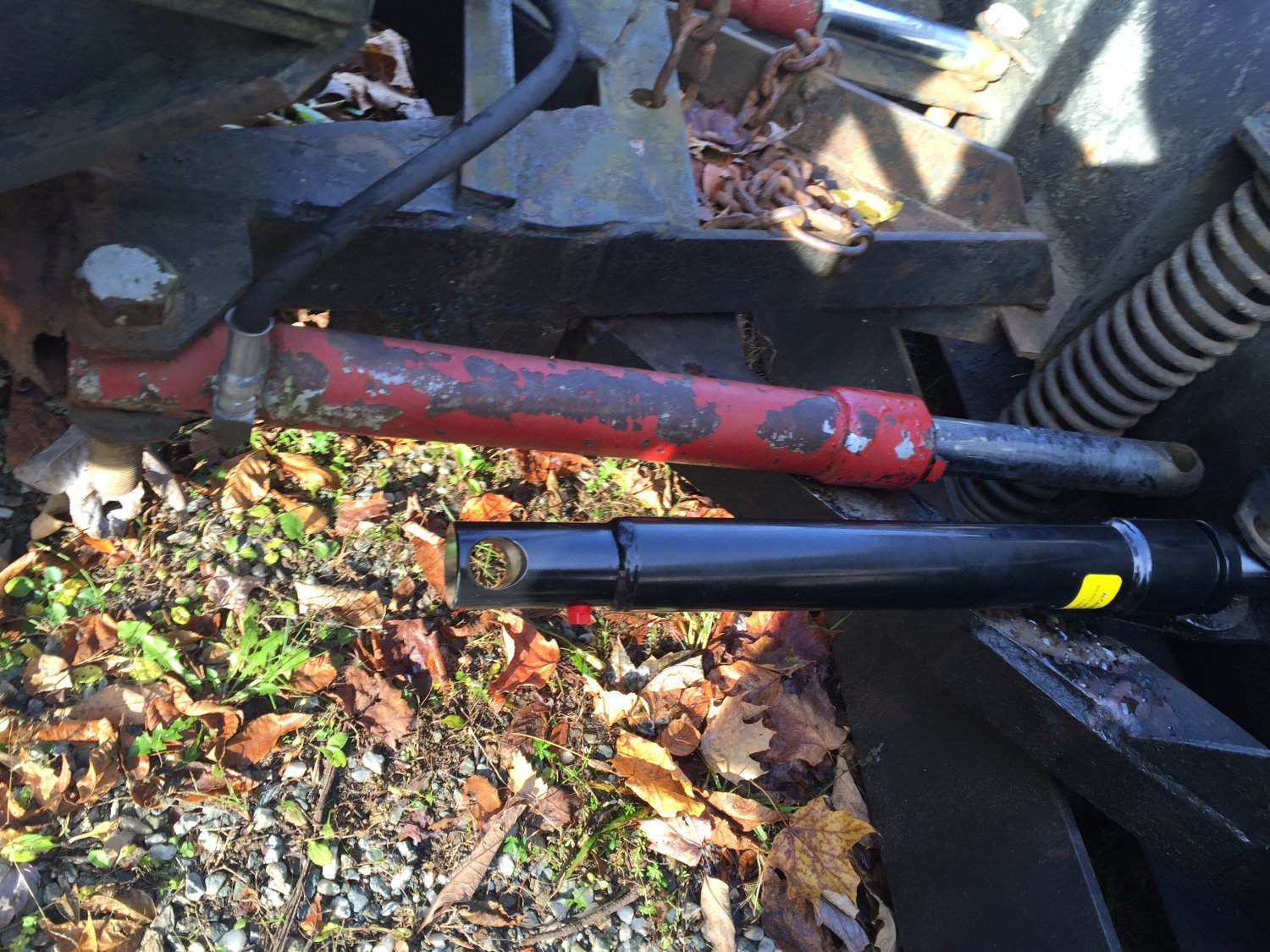 Chained up and plowing my driveway in December: 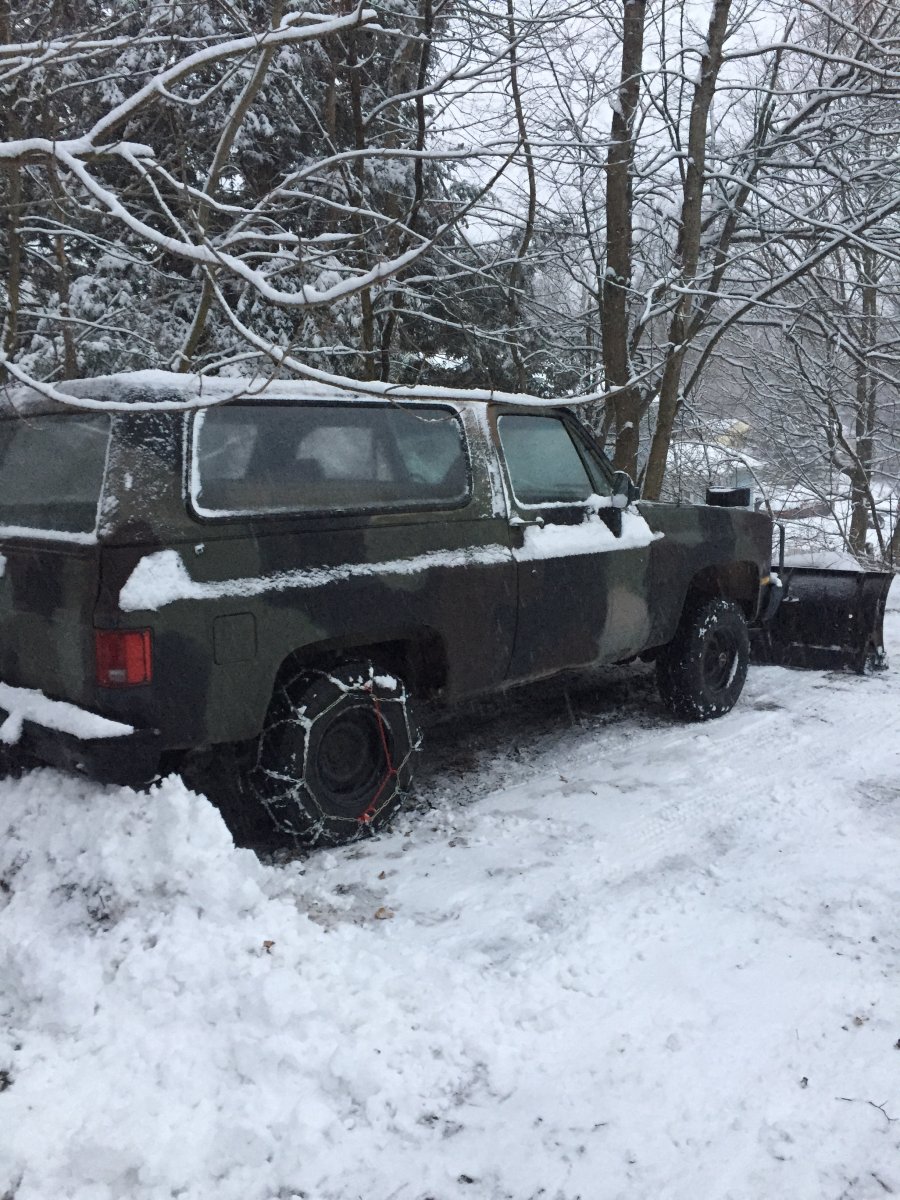 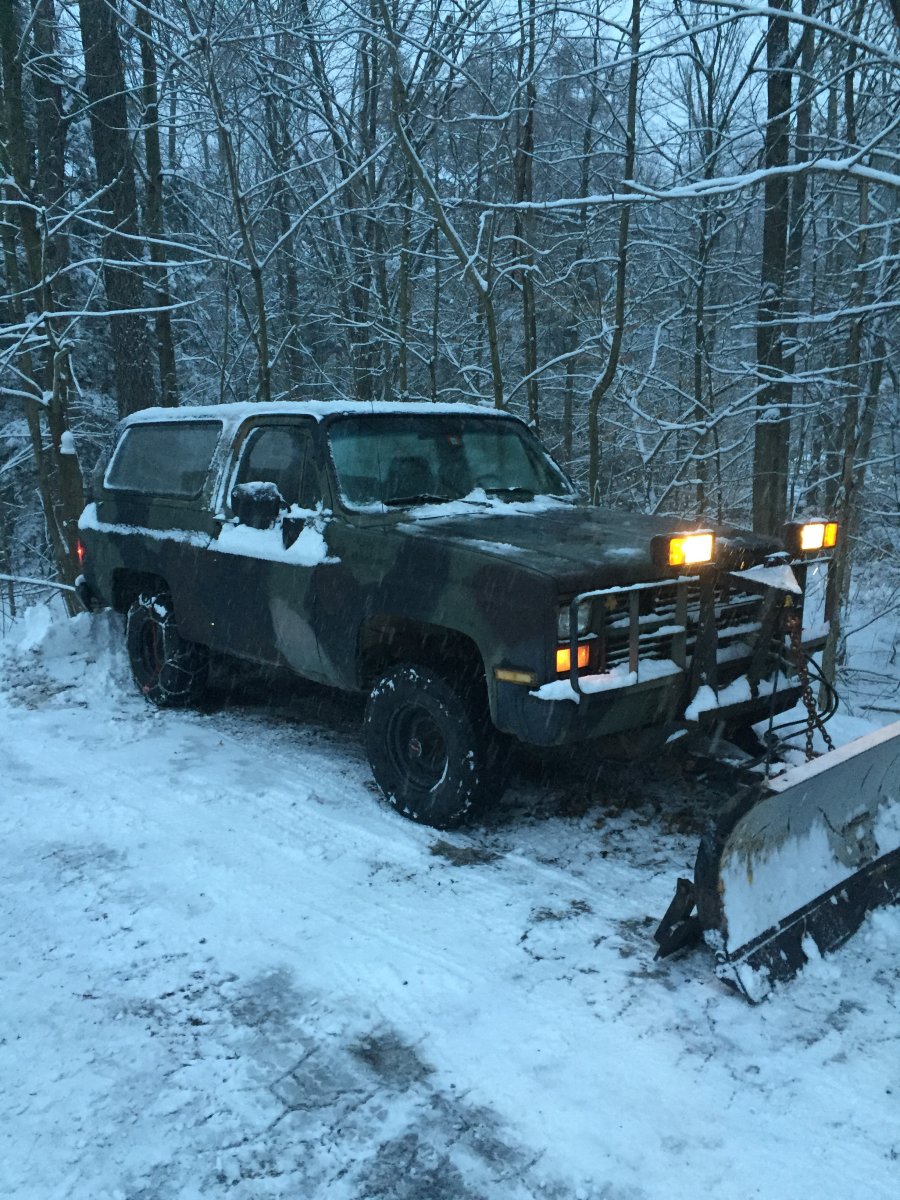 March 15, 2017, blizzard, trying to stack snow at the top of my hilly driveway. I have zero training in this skill except for reading online and trial and error by myself!! Hood is open because I keep the truck on a trickle charger and I just didn't close it properly the last time I removed the charger.