Ok, so I finally decided I needed to do a build thread on my project truck.

I will start off that I am fairly new to the CK5 community but not to off-roading. I previously had a built 1989 fullsize Bronco with 37s that was my offroad truck. But don't judge me for the Ford I am a diehard Chevy guy and always have been but the Bronco was free.

Anyway, the Bronco had a frame that was rotting away from the Maryland salt and could no longer be patched and I began to look for a new truck to build.

It just so happens that I am a mechanical engineer for a defense contractor here in Maryland. I found out that they were looking to thin their herd of vehicles due to maintenance costs. It was here I found this gem of a truck. A 1986 K30 6.2 diesel, turbo 400, 205 tcase, Dana 60 front and 14 bolt rear 4.56 gears winch bumper with 10K Ramsey winch with a pretty sweet flatbed. Best part was it had 16,000 ORIGINAL MILES and all the service documentation and very little rust!

It was sold on a silent auction and I got it for a very good price.
Here are some pics from the day I brought it home. 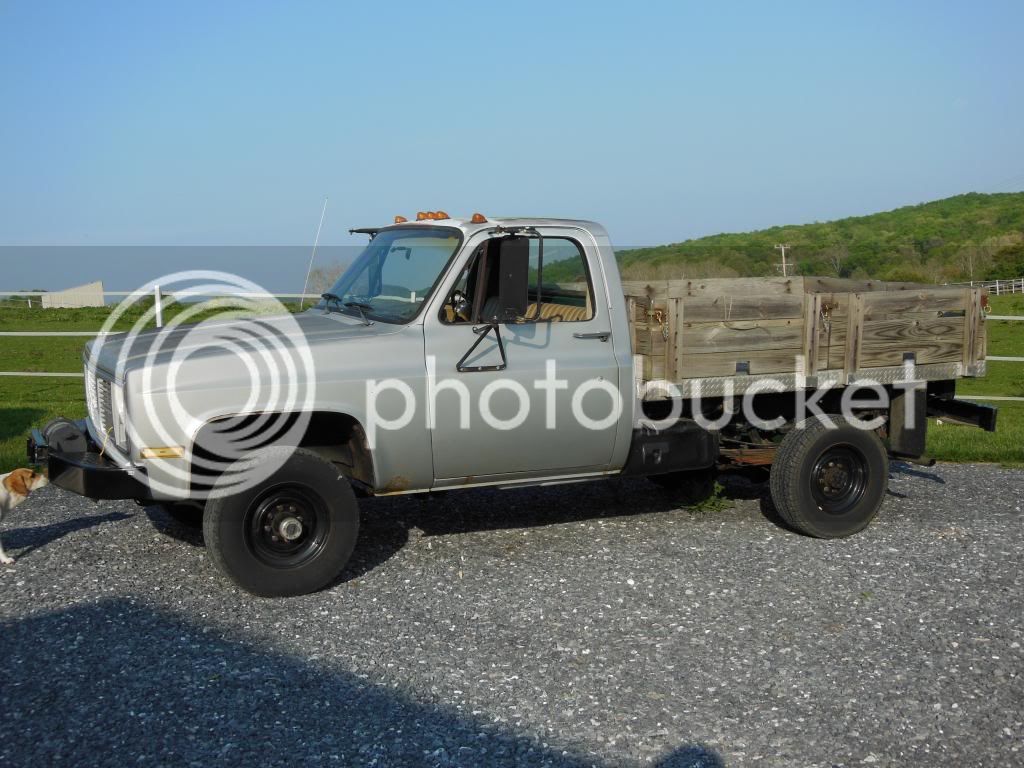 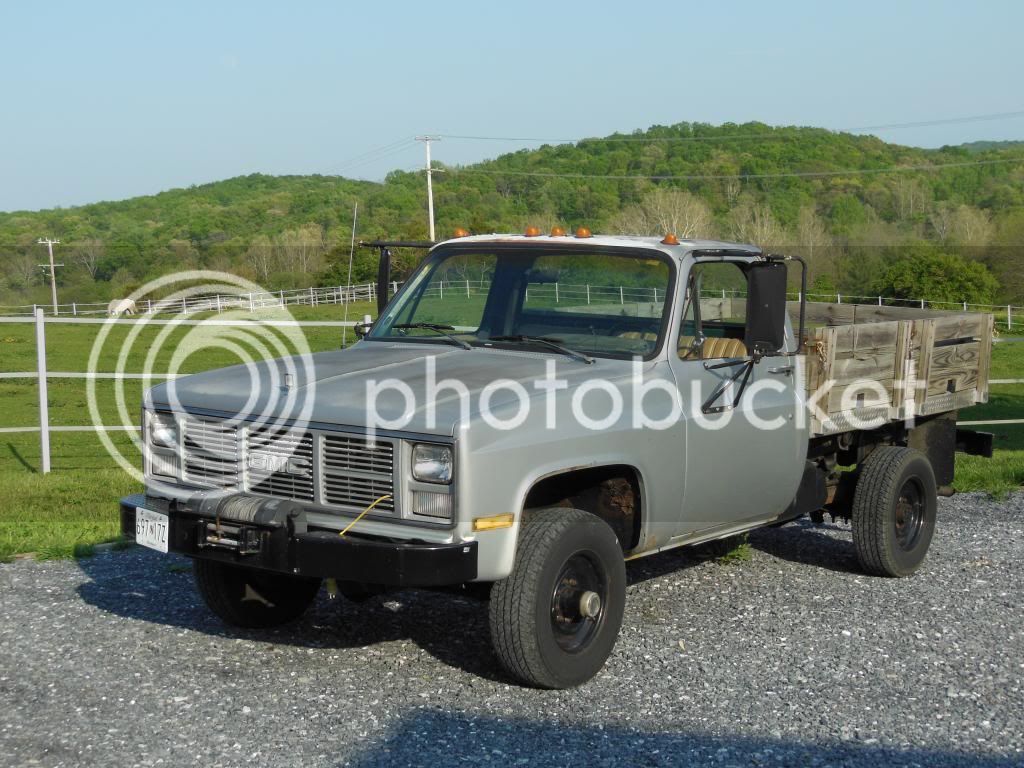 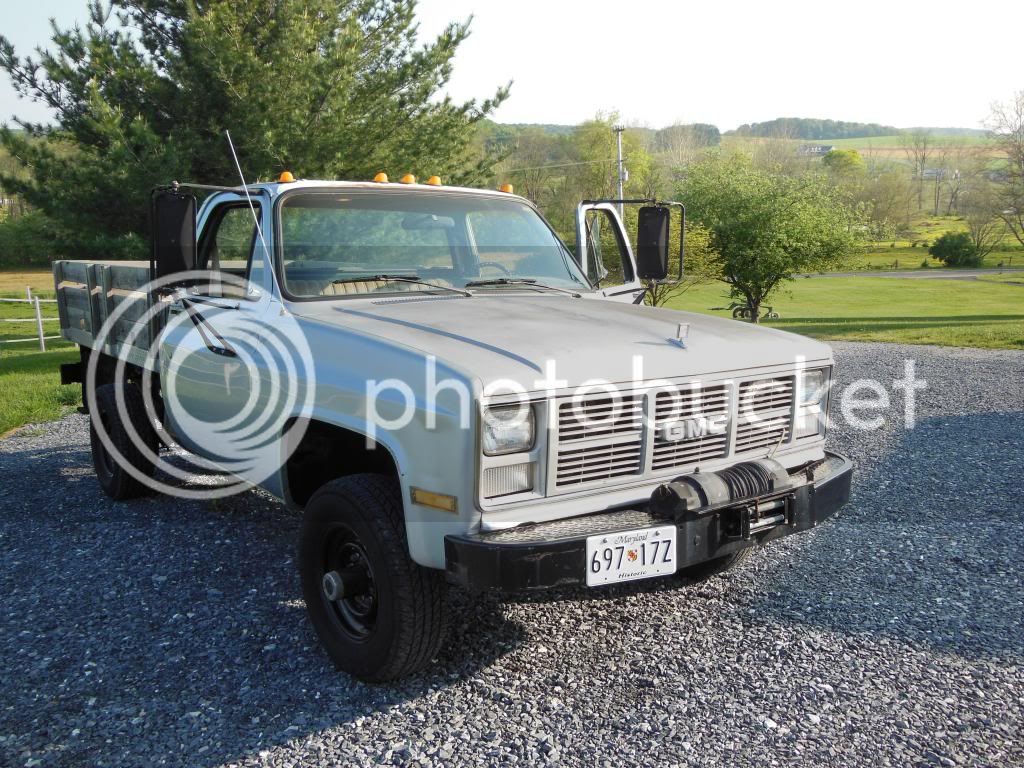 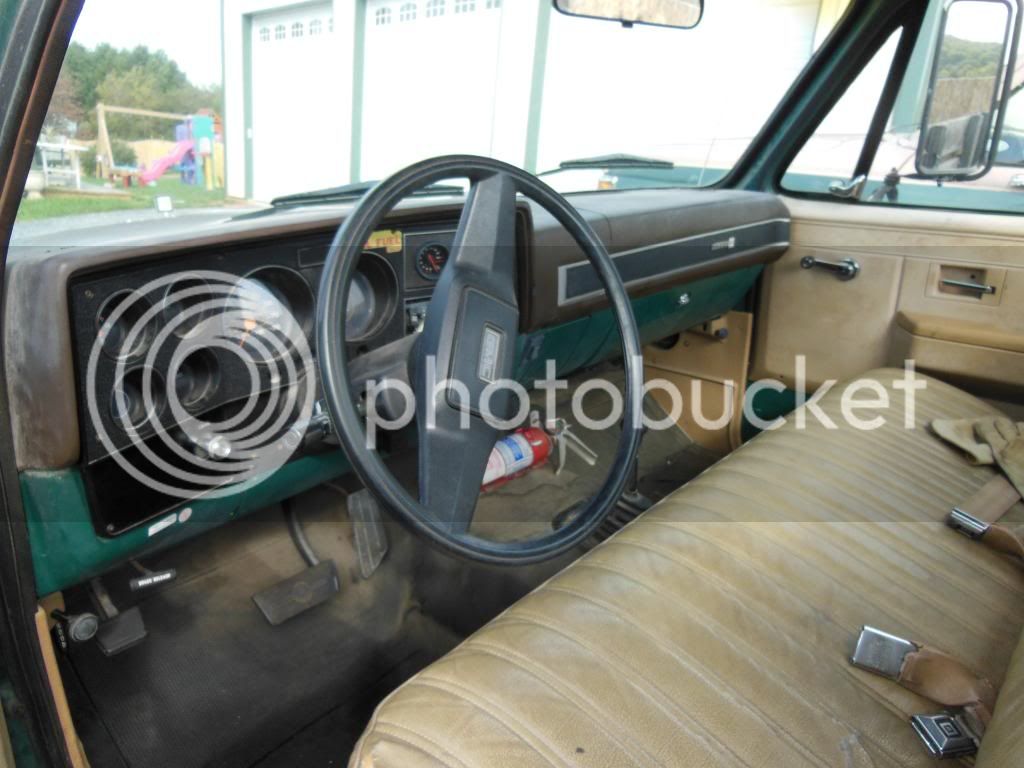 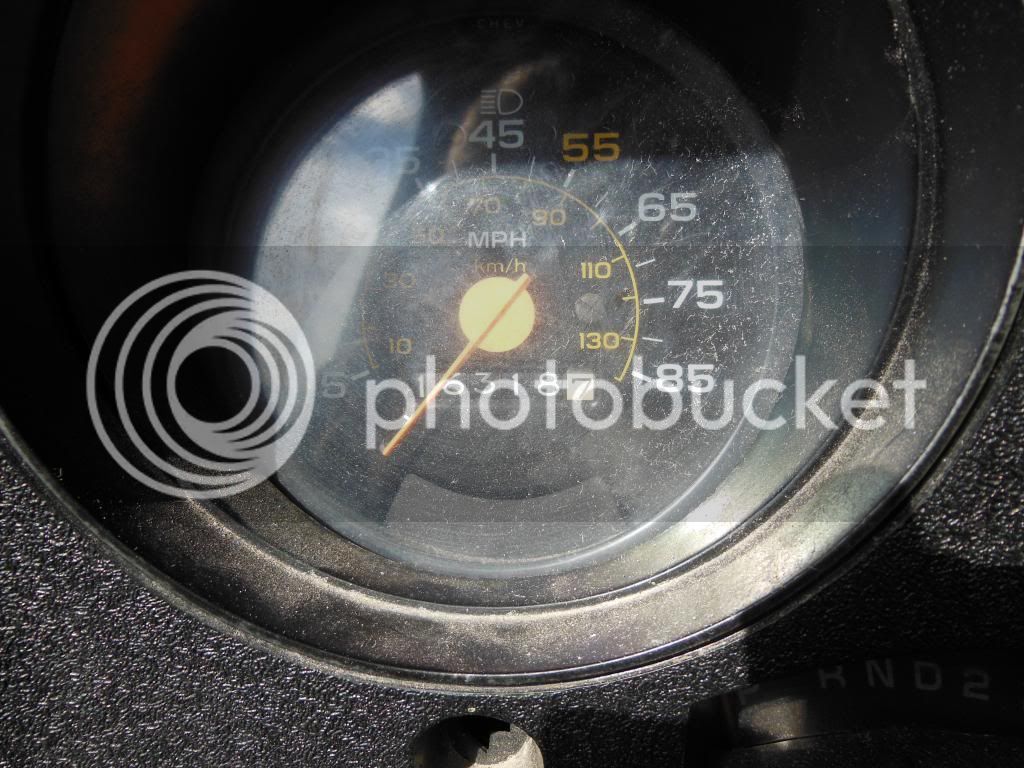 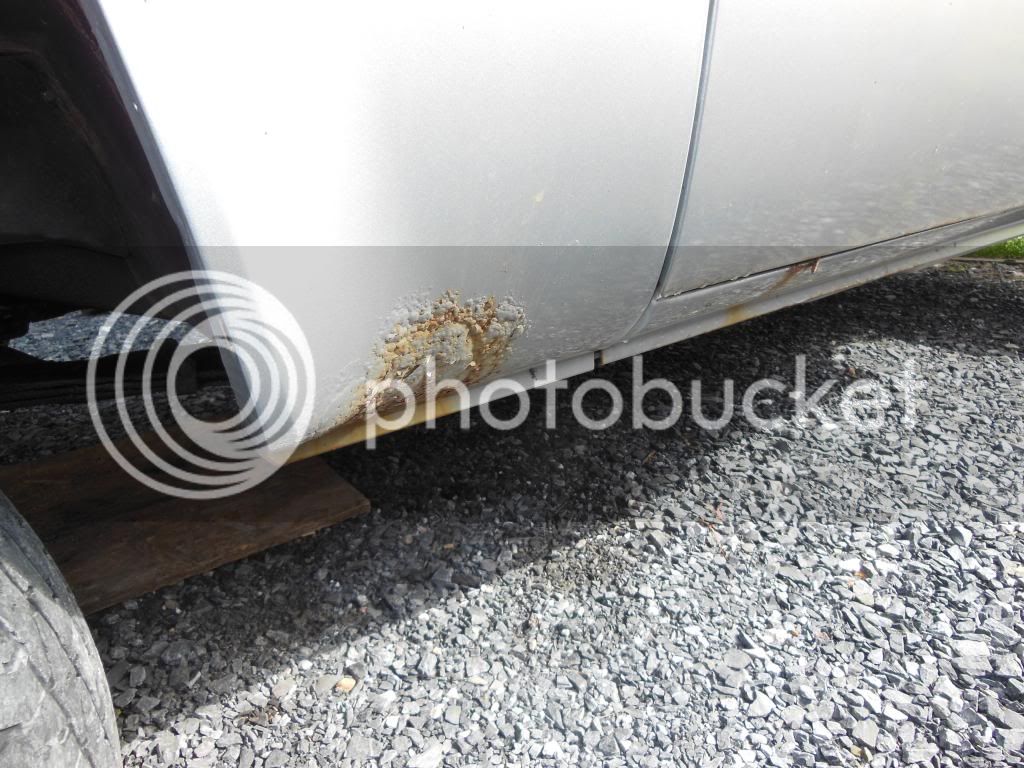 Only rust in drivers quarter and inner fender wells 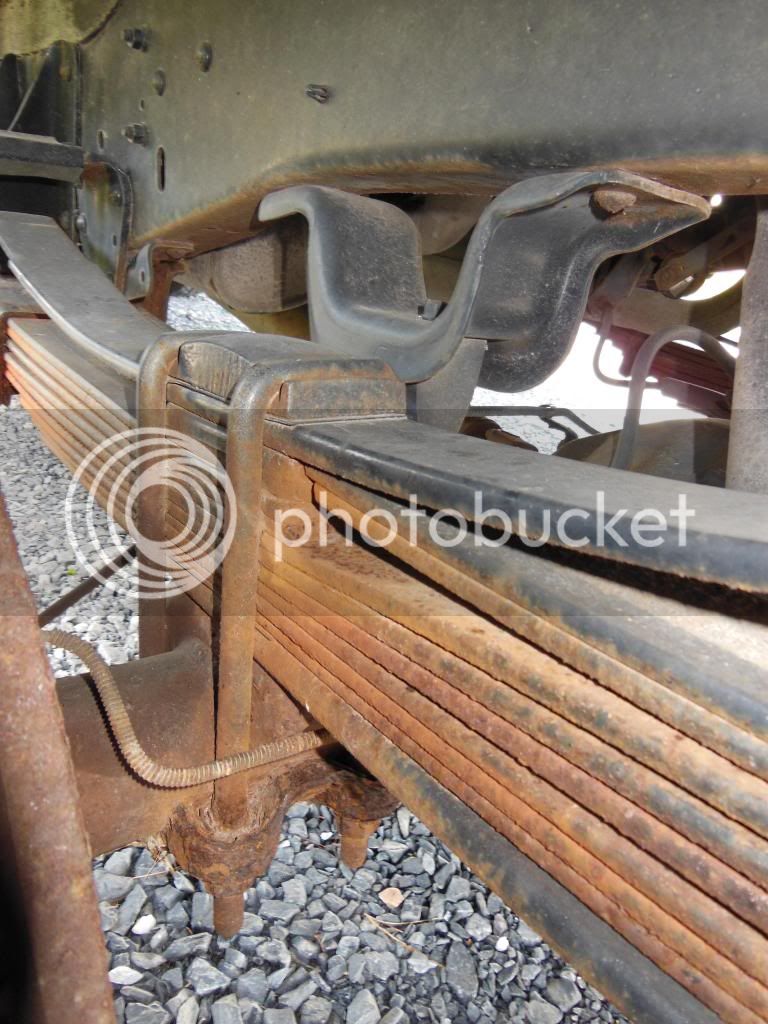 Note the sweet broken leaf springs. Both sides were this way.

Some more history on the truck. It is not a CUCV or military truck. It is 12 volts not 24 and was sold originally to a tow truck outfitting company where it was fitted with the winch bumper and Ramsey 10K worm drive winch and the flat bed.

My company bought it in Texas and for the first 10 years of its life it served as a launch pad for UAVs (Unmanned Aerial Vehicles). It had a slingshot type launcher bolted to the floor of the flatbed (I wish I had pics of this). When it was brought to Maryland in the late 90s it sat for a few years. It was then resurrected and when it was re-titled in Maryland in 1998 it only had 609 miles!!!!! It was used as a shop truck driving around between buildings and running errands. Somewhere in there it was crappily painted silver over the original dark green paint

The guys in the shop nicknamed the truck "The Mule" because they used it to haul anything and everything. So I decided to keep the name.

Anyway I drove it home and quickly found out that it did not like to go over 55 mph due to no overdrive, 4.56 gears and pizza cutter tires and did not have much power.