I had 80's chevys as a kid.
My first was an 87 blazer but it was so rotted i ended up parting it out. I got an 84 shorted shortly after. It had a newer crate motor, not the best thing for a 16 year old kid. The frame was rotted on the left side and broke at the front spring mount. Ended up selling it, got it back years later and parted it out. 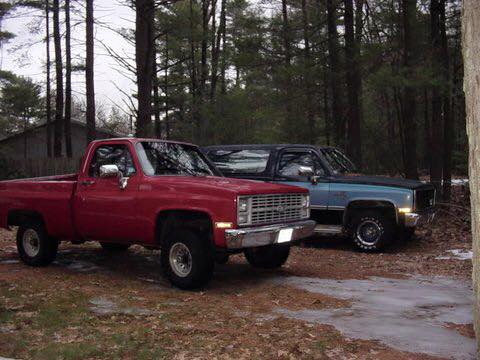 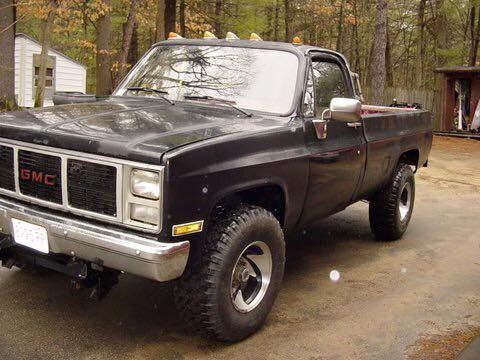 Then came an 81 stepside, the steering box tore off the frame, and i eventually got it fixed and sold it 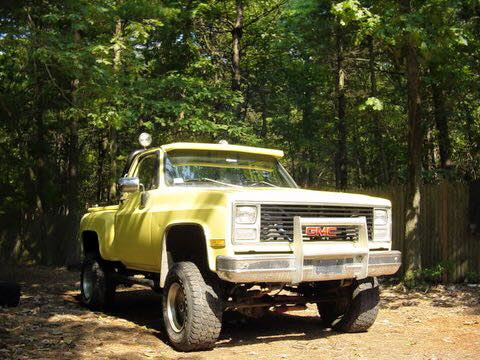 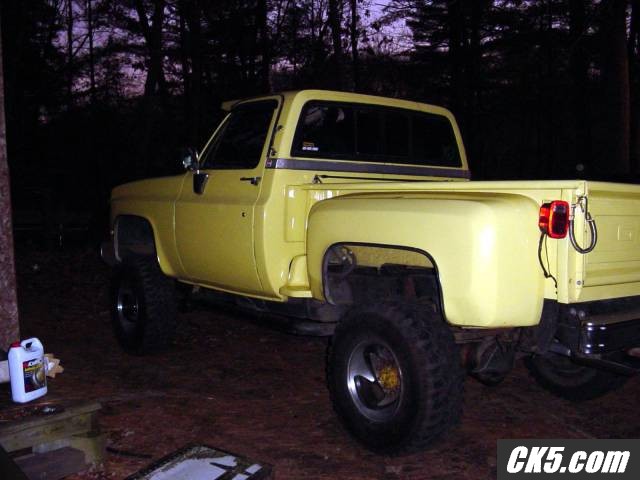 In the mean time i had a 76 long bed, didn't do anything with it and ended up getting rid of it 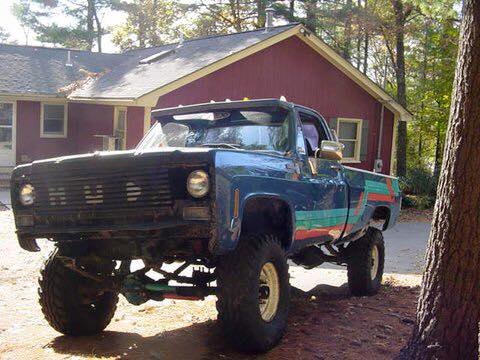 Long story short, life goes on and i got rid of all my old trucks, and moved on. Years later i got a job down in tx, and was amazed all the old trucks down there and they had no rust or rot. It was great! i started looking for old chevys, pickups and blazers, but wasn't really looking hard. I ran across this one, looks nice, so i went and took a look. 68,000 miles and two owners. It was right before christmas and he was hard up for money. He said this was the truck he was going to keep, but needed money. I made an offer and ended up with a K5. 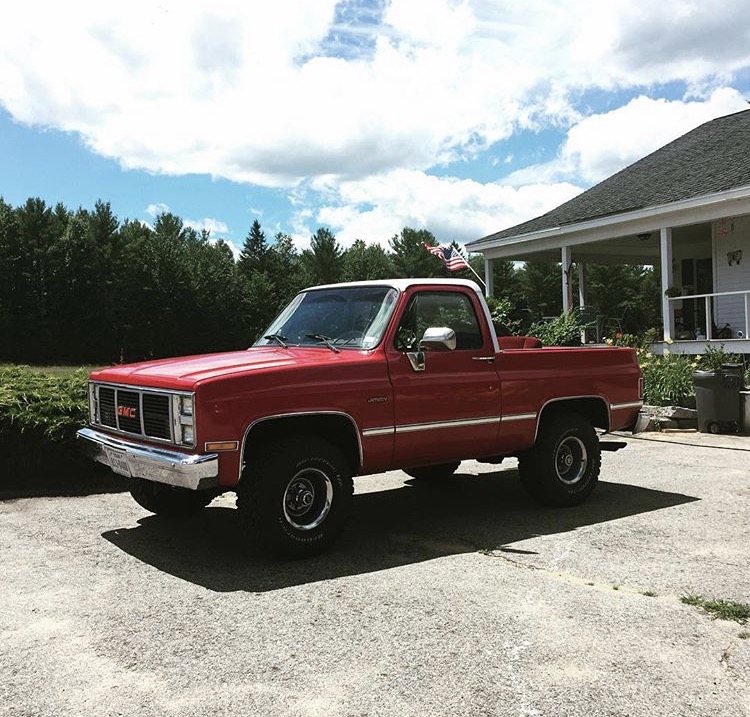