My dad has always been into cars. Whether it was cruising the Embarcadero or the 101 in San Francisco as a teenager, or restoring two GTOs when I was a baby, my dad always had something with horsepower parked in the garage. You could say that my dad has always had a need for speed. Unfortunately, all of that fun came to a halt when my two sisters and I reached school age in the late 90's and early 2000's. It was at that point that the GTOs, his '96 LT4 Corvette, and even his own Blazer transformed into Chevy StarCraft vans and Toyota sedans. One would think that this was the end of his journey having fun vehicles, but that was not the case as our family still needed a capable towing and road trip vehicle. That is when he picked up a 1987 2WD Suburban, Silverado trim, with all blue everything and wood paneling accents. While the vehicle seemed more practical to my mother, little did she know that the reason he chose this vehicle was because of the big block 454 under the hood! I spent a lot of time in that Suburban growing up, and that is where my appreciation for square body trucks began. When the '87 started showing its age, it was time to get something a little bit more reliable. Big Blue was replaced by a 1996 GMC Suburban K2500 - another truck with a 454 big block! While he may not admit it, my dad has always lived by the motto, "there's no replacement for displacement".

I had always wanted my first project vehicle to work on just as my dad had done many times before. I recently turned 30 and not too soon afterwards, my wife and I welcomed our firstborn into the world. It seemed as if a project car would stay out of reach given these circumstances. As is the case with my dad, and many others like him, these life events usually trigger a reversion back to the sensible, with things described as "fun" being put on the back burner for an indefinite period of time. I gave it some thought and decided that I was going to buck that trend. I decided to do something that three generations could enjoy together. I decided to do for my son, what my dad had done for me. I decided to go all in on a project vehicle that can spark memories of old while also creating new memories to enjoy for years to come.

I was now presented with a challenge: how to purchase a Blazer and have it sitting in my driveway when my parents came down to visit their grandson for the first time. As that day quickly approached, it appeared as if my goal was out of reach. I had looked at multiple Blazers online and in person, striking out each time for one reason or another. The first was too rusty, the second was bought out from underneath me, the third was overpriced, etc... With about a week left before my parent's arrival, the stars aligned and I felt that luck was finally on my side. I found a listing in a neighboring state on Facebook, and after doing my due diligence from afar and driving a few hours to kick the tires, I decided that this was the one. I bought the vehicle on a Sunday afternoon and my parents arrived two days later to see the Blazer sitting in my driveway. We had now come full circle. 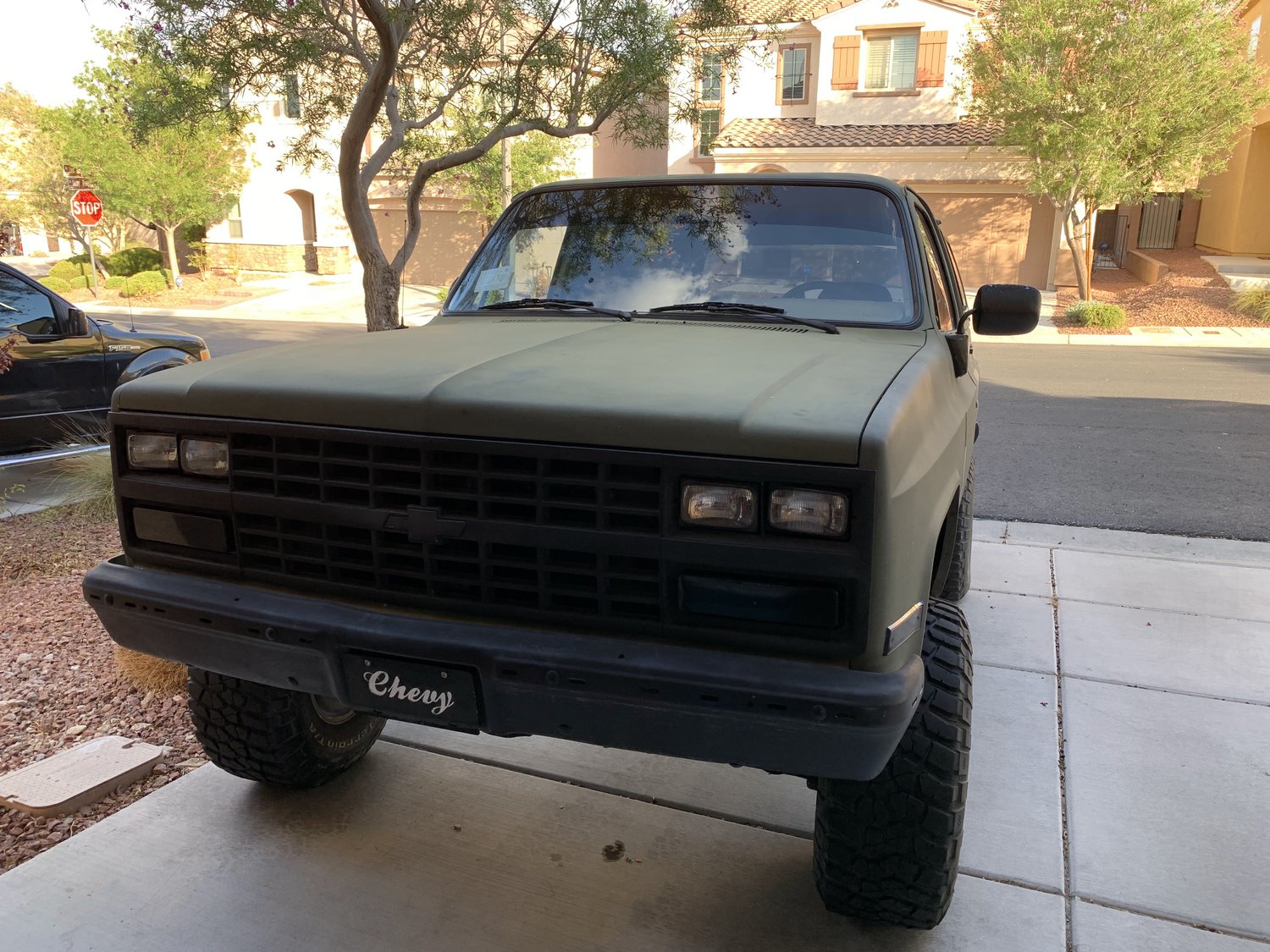 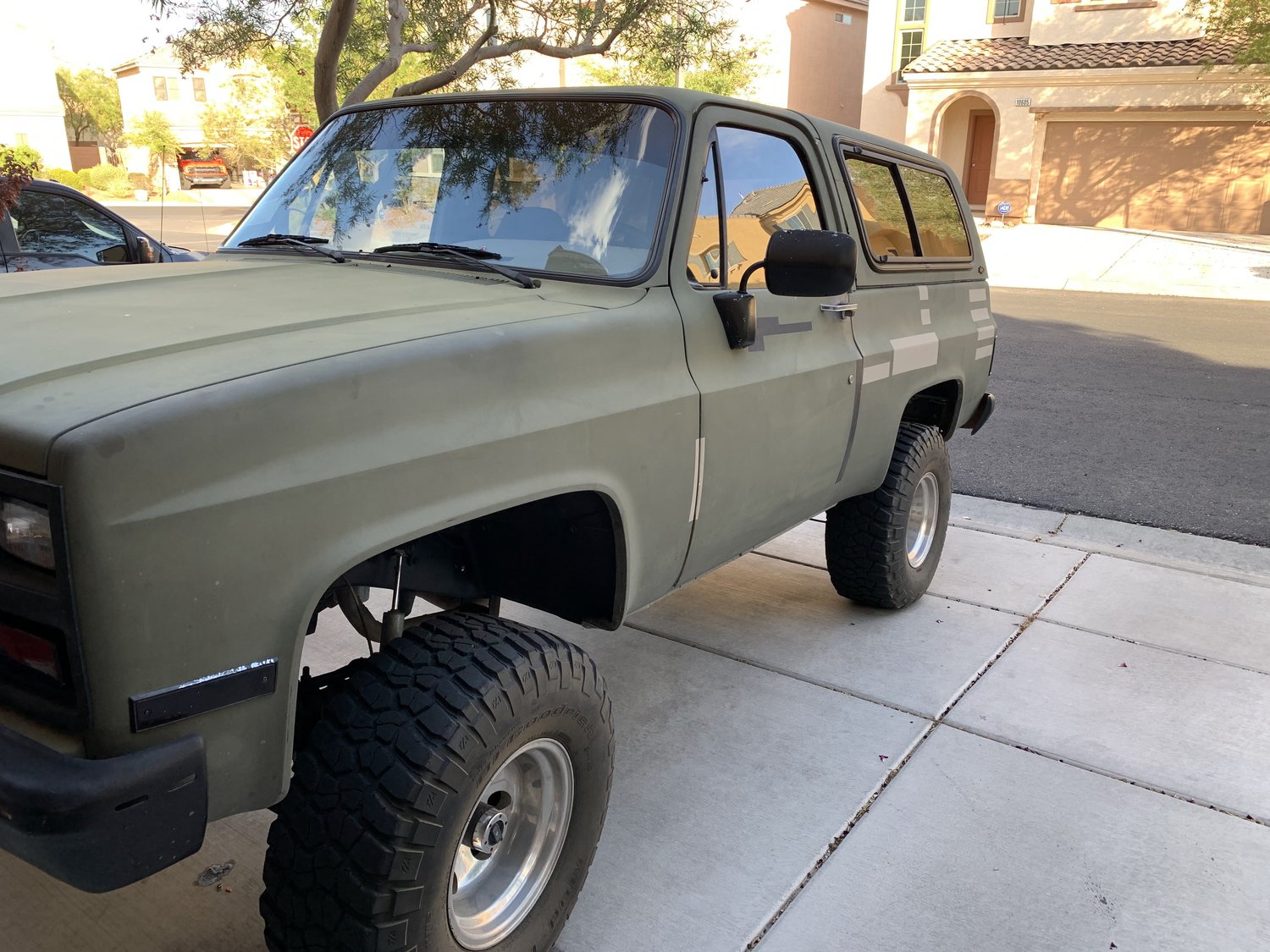 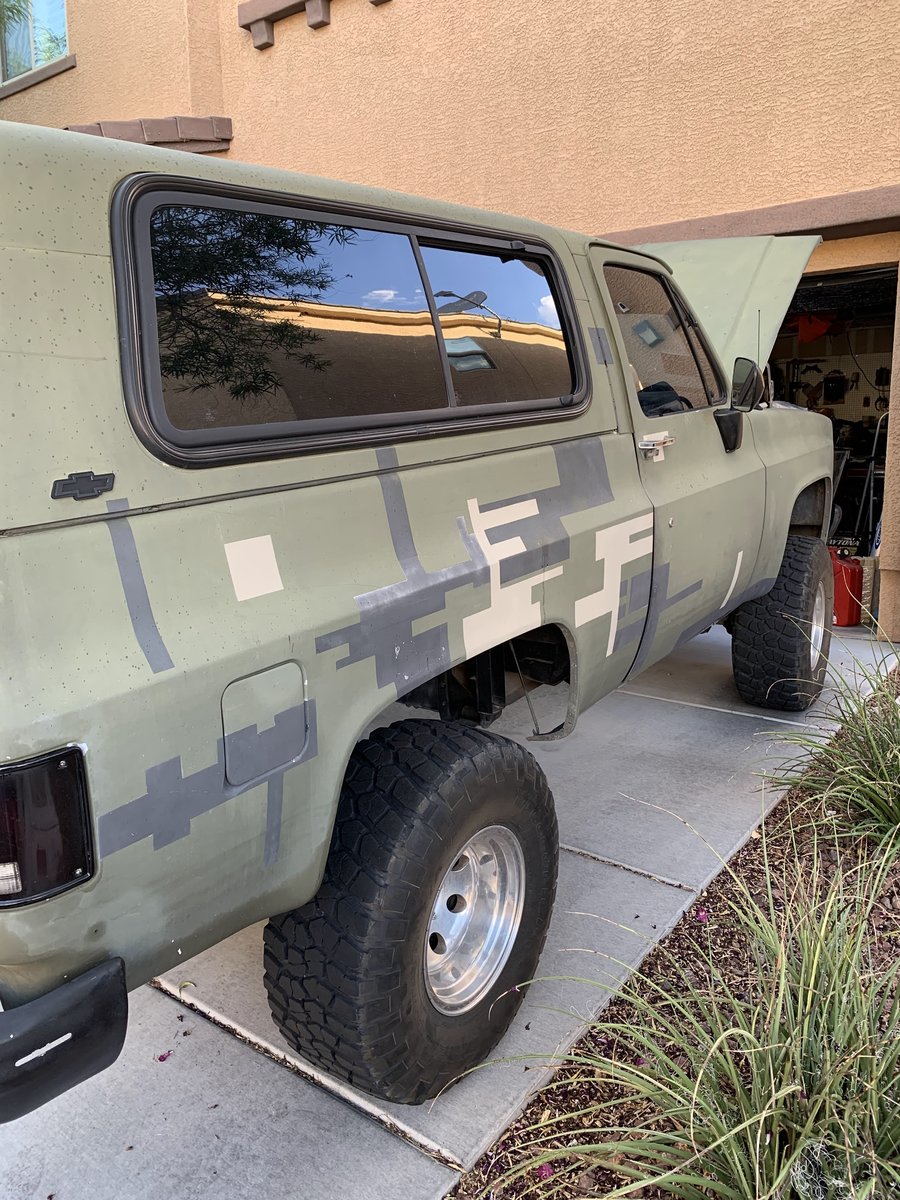 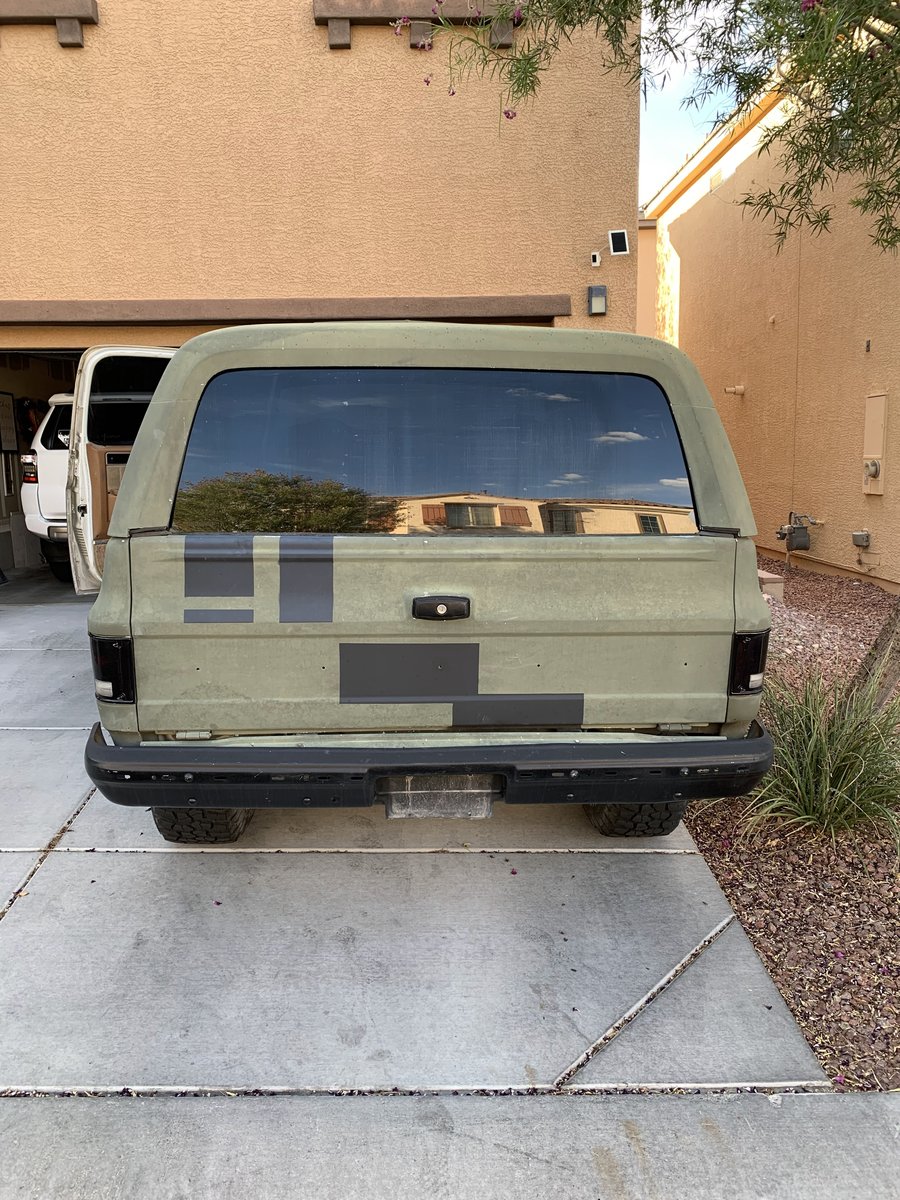 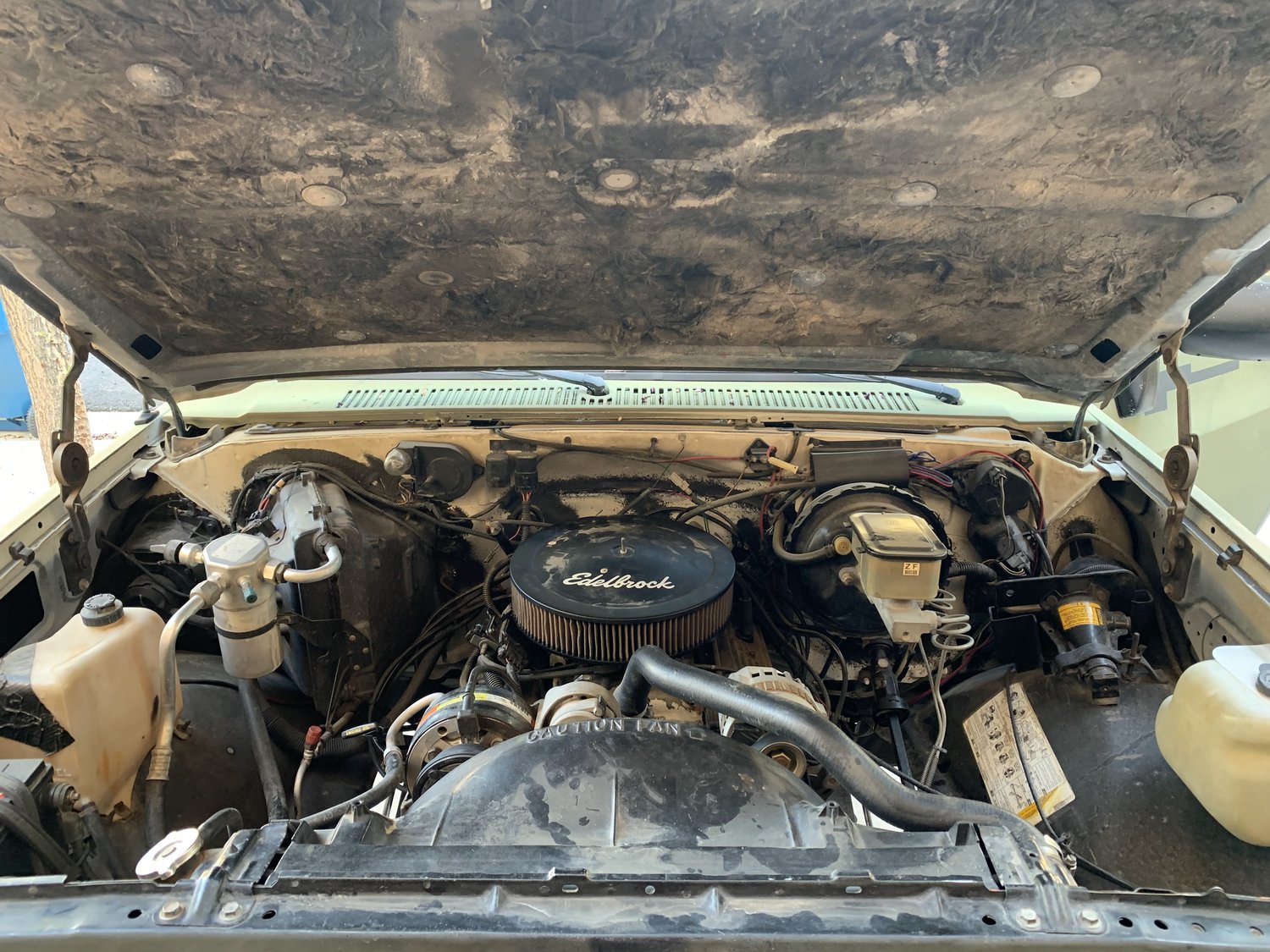 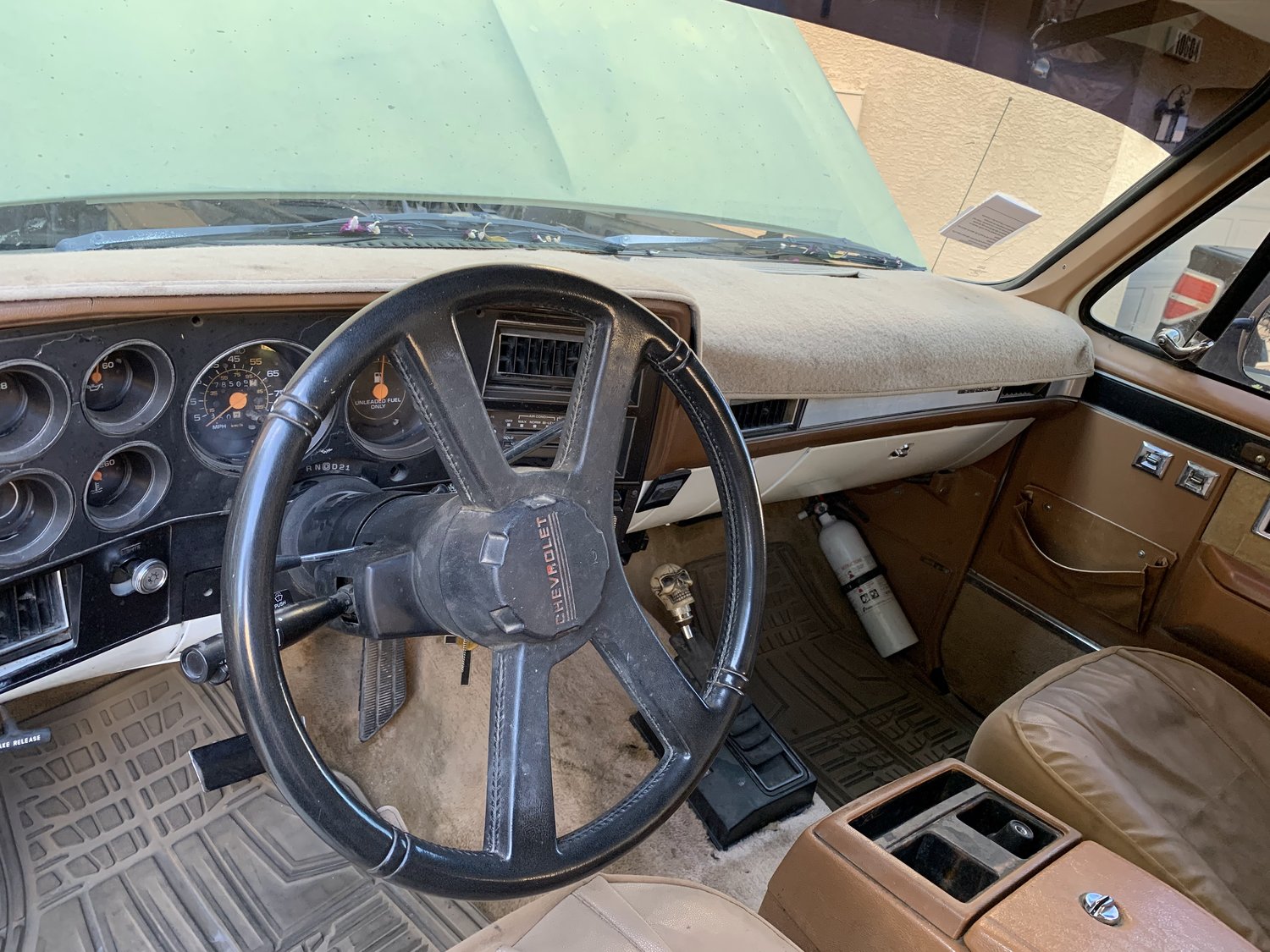 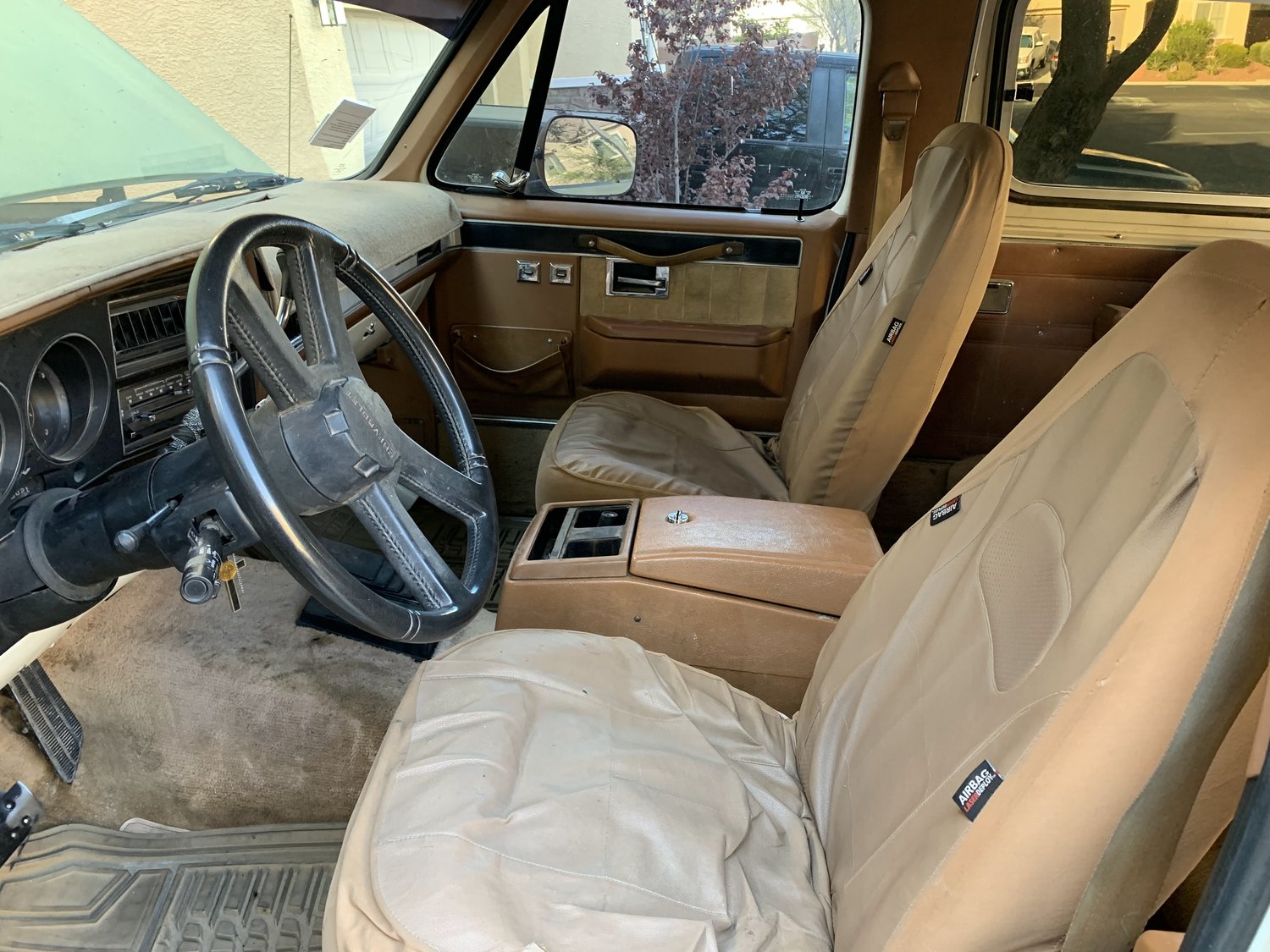