1993 Suburban (Savalanche) picked up for cheap and going to have fun with it!
Overview Gallery Discussion

Let me tell you the story of this 1993 Chevy Suburban. I have been on the lookout for a cheap running 4x4 something that will last longer than one thrashing. I saw the ad on Facebook marketplace and this fits the bill, a cheap running 4x4. I message the dude and set up a time to meet up. The address brings Jason and to a rough area of town and once gps said we arrived it then took about 5 minutes to figure out the shop location. We found it behind a used appliance store sketchy. We get there and there were 2 cops there ok now its sketch! We thought great they are selling stolen cars. Luckly shop owner had some of his stuff stolen, so no not stolen cars being sold. I begin to look over this suburban and man it is rough, dude bought this Suburban off a Fire Chief from a town in the mountains who let his son drive it and eventually wrecked it in the left front and broke rear side glass out. This dude then cut off the roof to make an Avalanche style GM and ran it in the Colorado Ramble 500 and a competition race at a dirt bike track. I have to give it points for starting right up in cold colorado teen temperature and runs great. I check out the drive train and over all condition and its been beat on and put away wet. I think to myself hey thats what im gonna do also, so we strike a deal and I now own a reliable piece of shit. Upon leaving i get on the main road and i pass 4 buildings and the motor cuts off.....reliable my ass. I was lucky and coast into a gas station because fuel gauge is on E put 10 gallons in and it fires right back up reliable again! I get on the highway and drive to work to store it in the yard. Im doing 65/75 mph and it drives smooth, no shaking, no sputtering has all the gears in the trans, the steering is a bit loose but it does not pull. Jason and I decided to call it Savalanche and we are gonna beat on it and take it on adventures. Follow along as i document the process of fixing up a few things (on the cheap) to make it road worthy and going on adventures in the Colorado mountains. It will get stuck in the snow, mud, on rocks, and maybe even on its side. 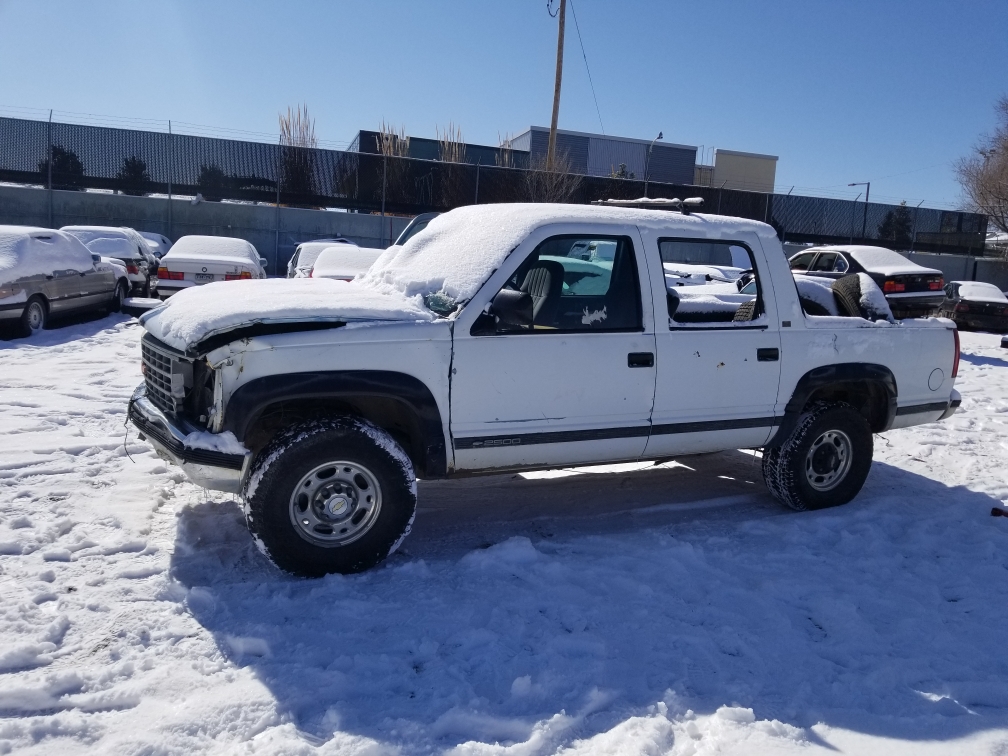 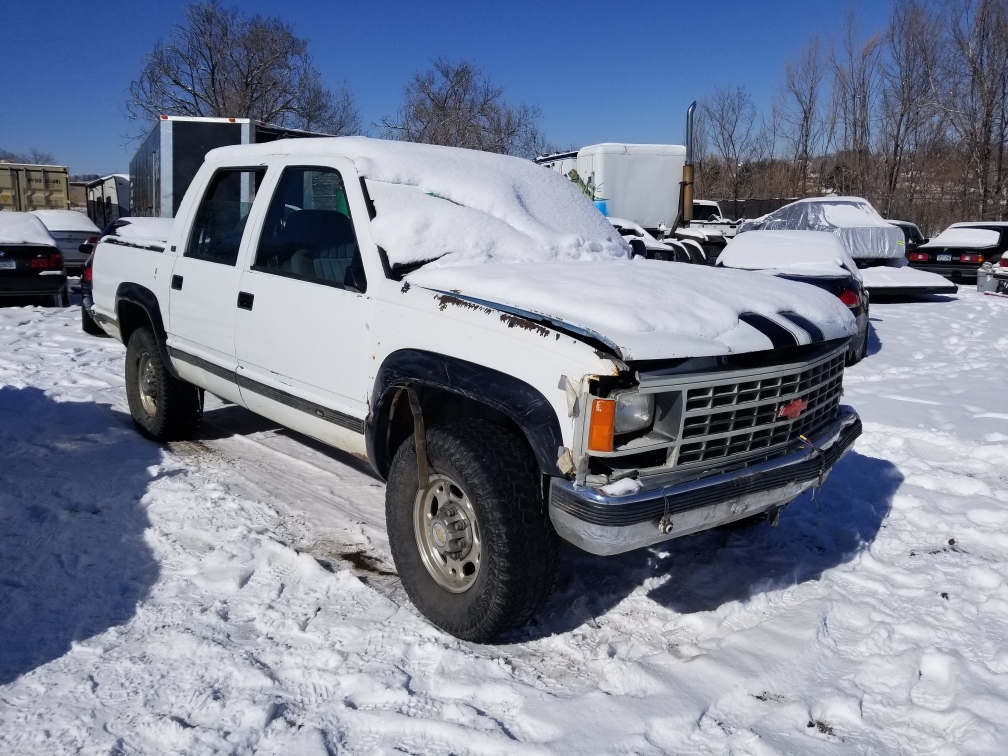 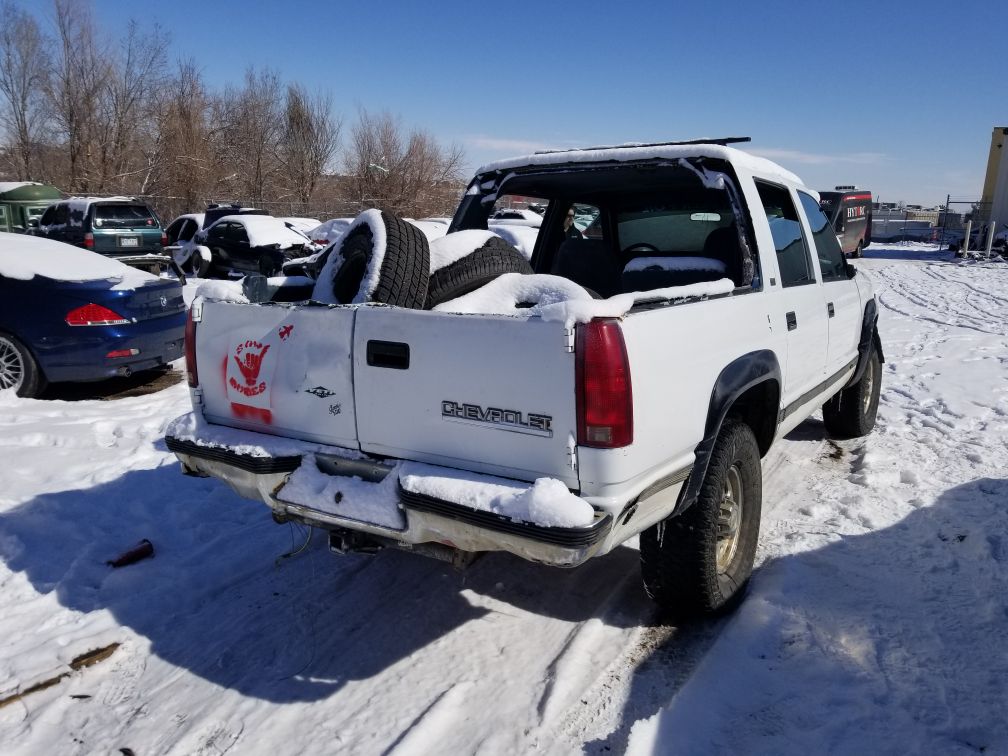 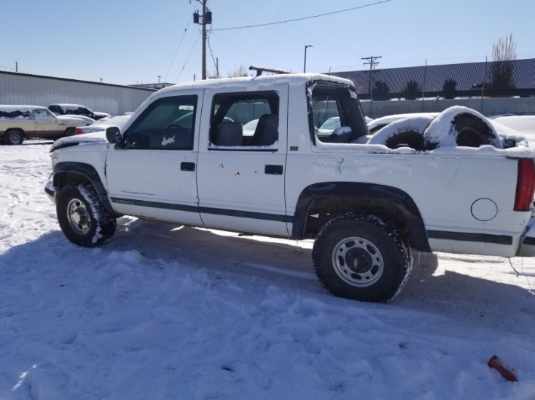 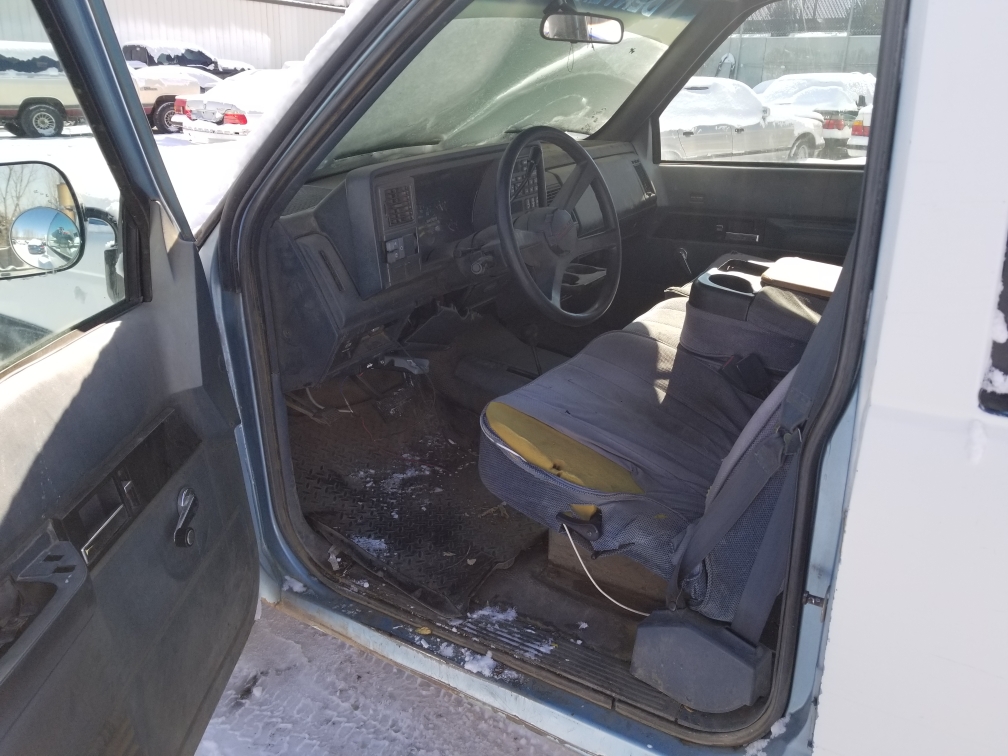 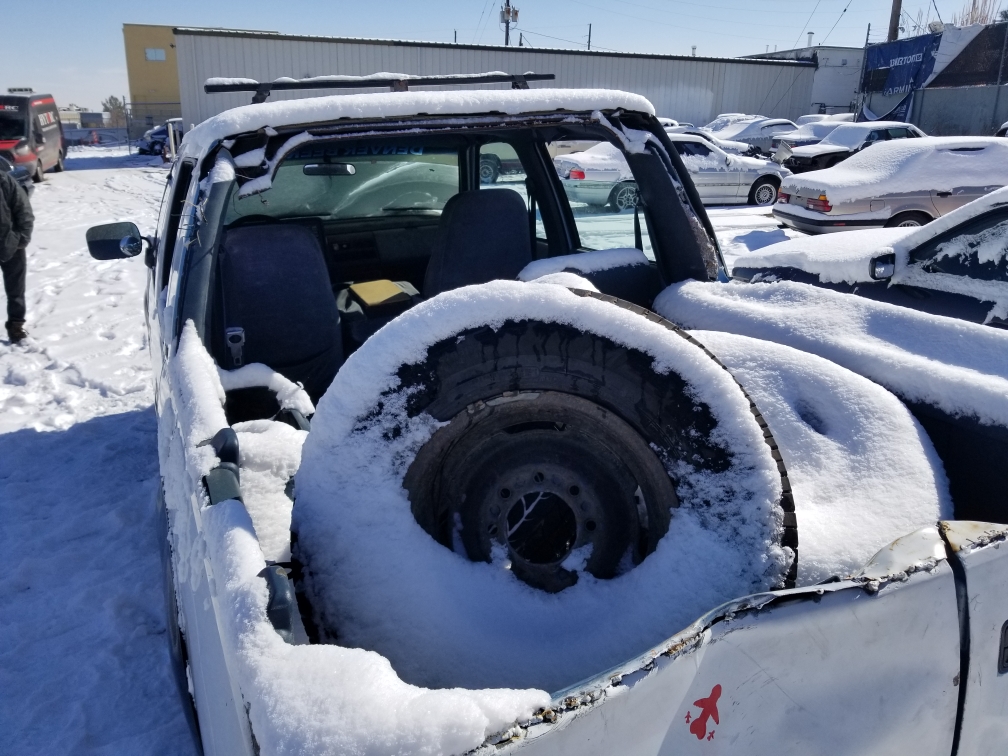 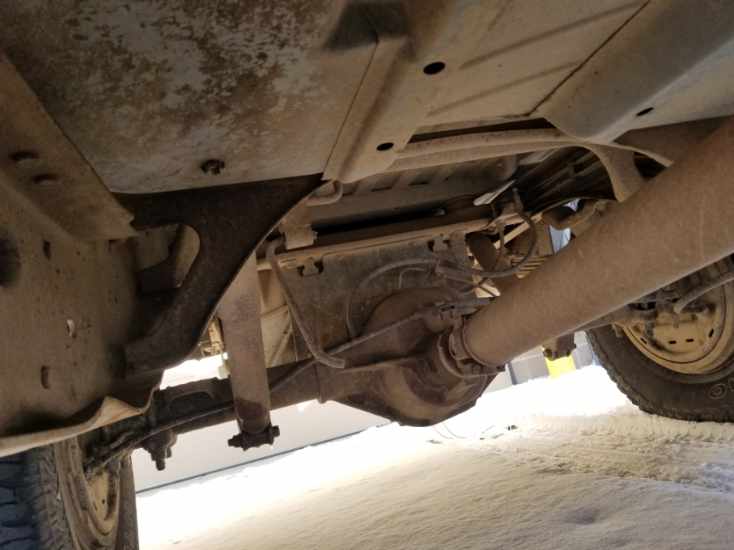 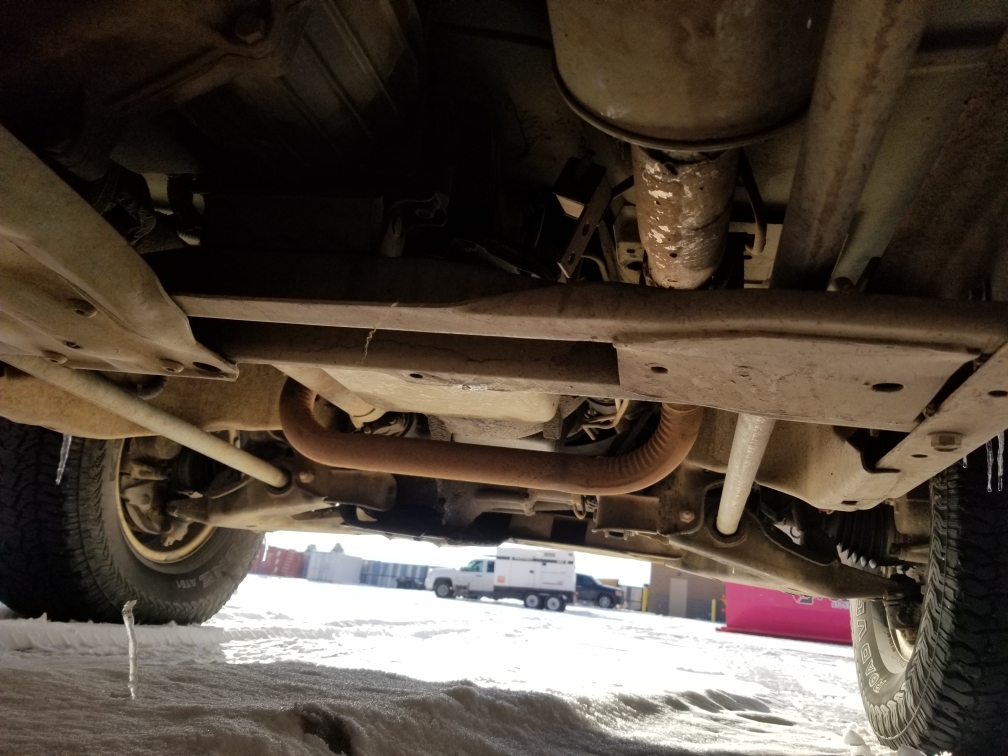