Im Eric and im new to the site, wheeling and k5's! Ive been riding dirt bikes for 17 years or so now so you could say im quite familiar with the offroad world and through my riding experiences ive caught the bug to start wheeling. After riding my dirt bike a few times over the rubicon i said to myself "why don't i have a 4x4?". Consequently i had to fix that problem!

I went around and around with different makes and models of vehicles to start this endeavor but within the last 6 months it became evident that i MUST have a k5! I scored a 1985 GMC Jimmy "Sierra Classic"

Shes got the regular old 350 chevy, 700r4, np208 for powertrain and at the time the drivetrain consisted of dana 44 outers on a 10 bolt front with a 14 bolt semi float rear end. 4.10 gears in both, open/open. Tires are some knock off swampers that are a small metric size (31.5 inches or so)

Here's the day i got it! 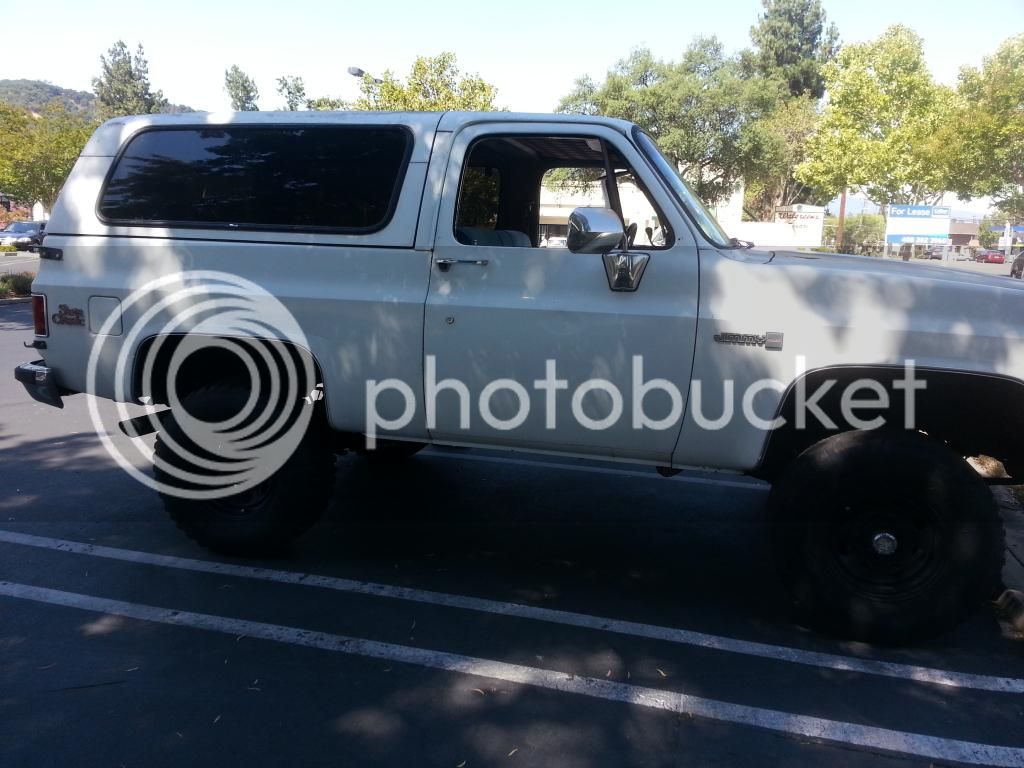 I purchased the truck from a young guy who just didnt have the mechanical skills to take on such a project and i snagged it for $1000 bucks! It was in what i call california rough shape meaning it was rust free but the interior was trashed, didn't pass smog, driveline issues, electrical bugs and leaks. It sat for a few months because he didn't have the money to work on it which was the cause of most the problems. After a few months of tearing it down, cleaning it up and getting things working again, it passed smog on the second attempt! I really hope to get to know you all and better yet make some friends while having all of this fun! This build will be a steady pace but not super fast. Being that im a machinist my first thought is "why should i buy it if i can make it?" so this should be interesting and hopefully informative.

Goals:
Get this truck to be able to drive to the trail, wheel through the trial and make it home in one piece. I live in the east bay in northern California so im about 2.5 hours from the Rubicon which I have my sights set on to successfully get through a few times this year. 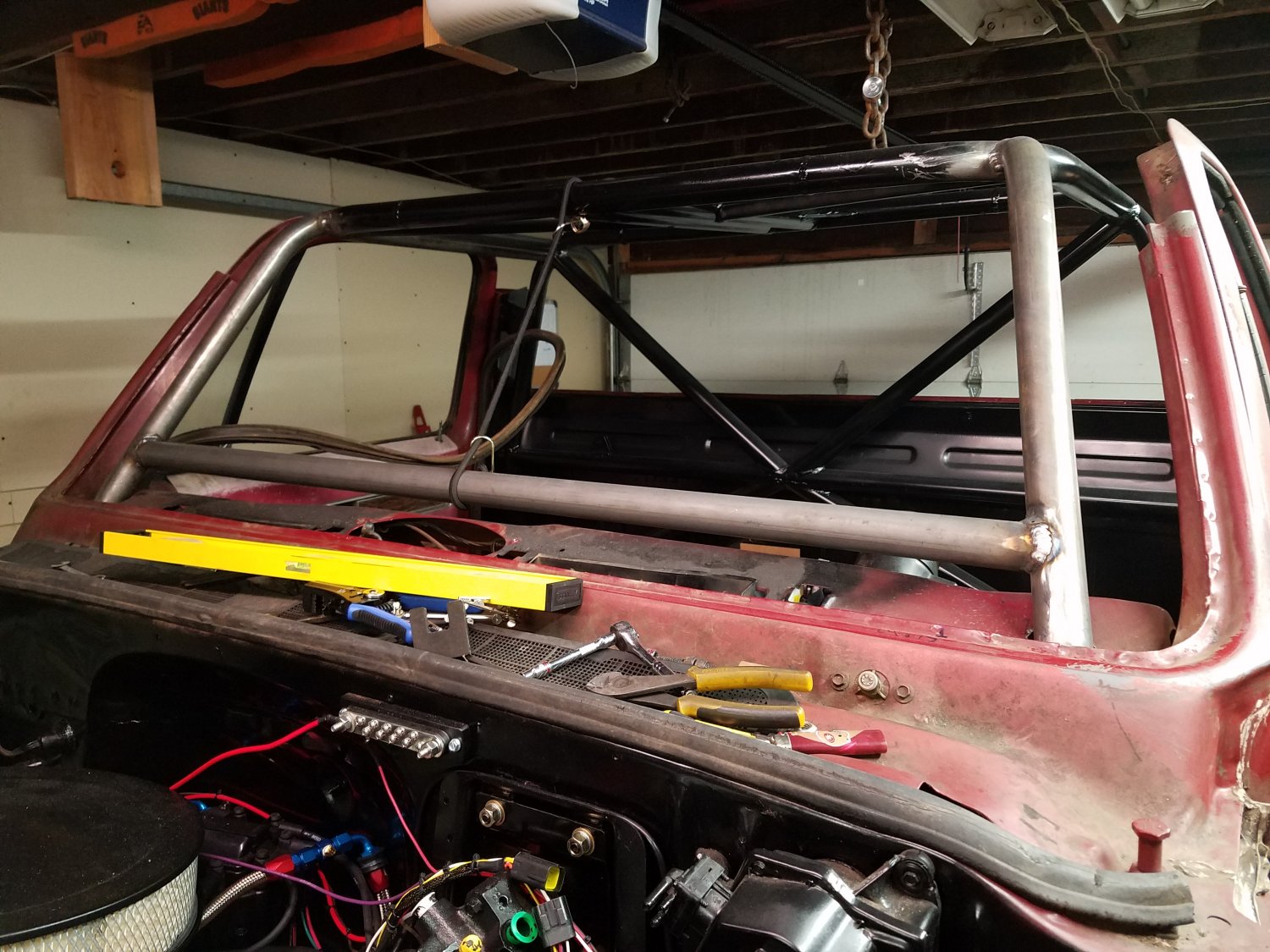