Daily Driver '79 C10 - Bringing it back for a third generation 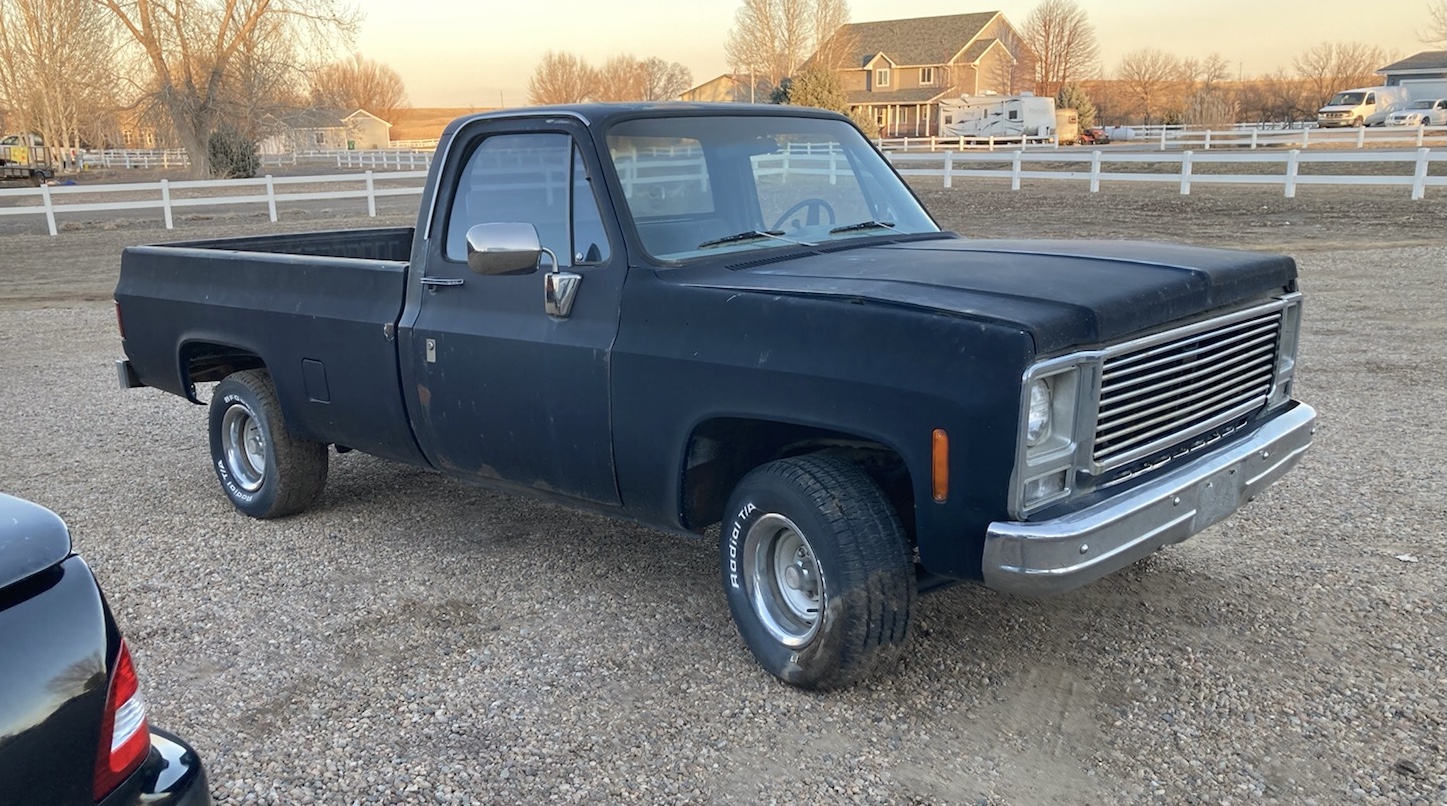 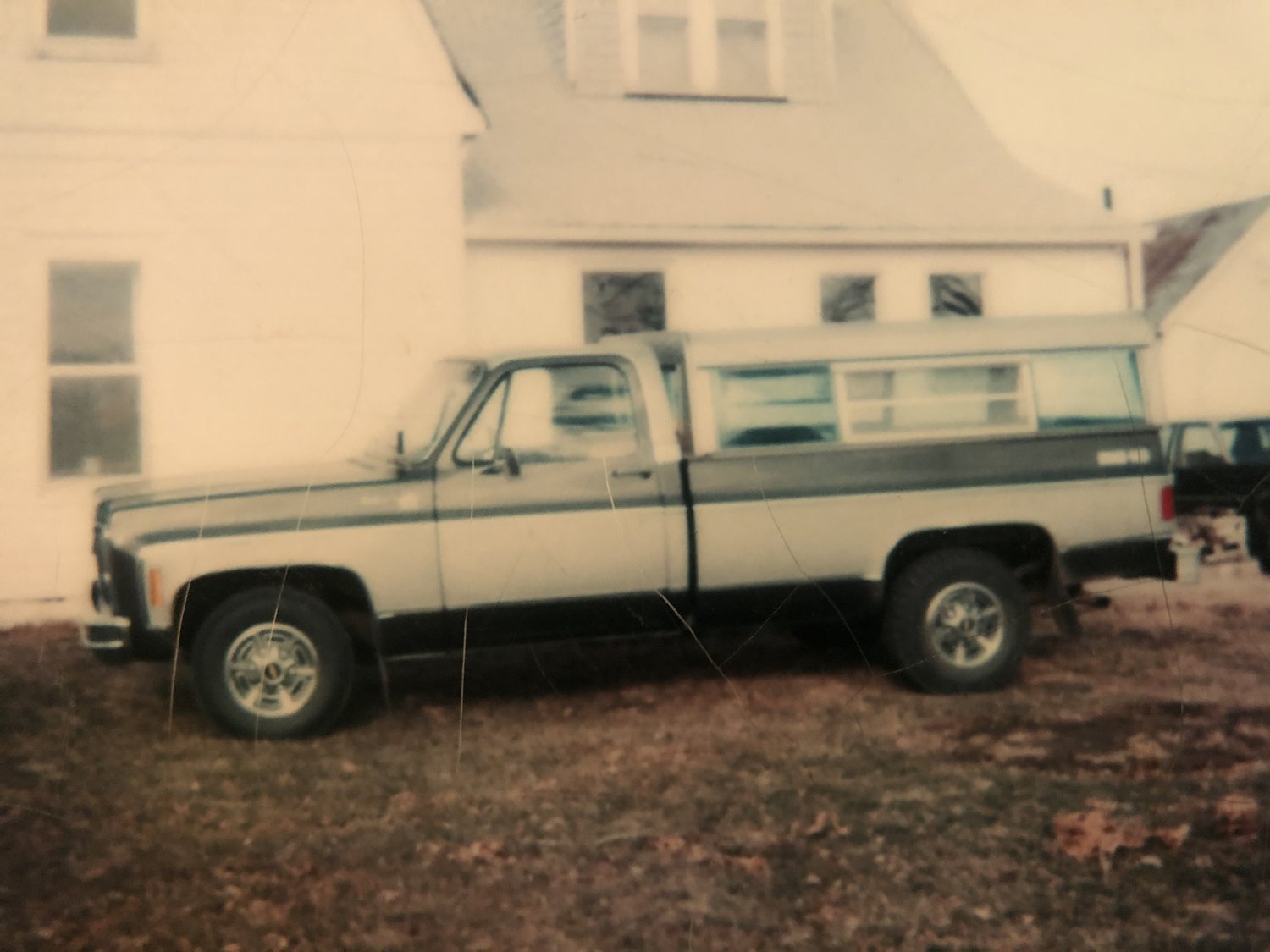 A little back story - My parents bought this truck new from the dealership in '79, I was 4 years old. They daily drove it for a few years before it became the "ranch truck". A few years later after being abused by the cows my dad and I gave it a facelift so my sister could drive it. She drove it for two years and wrecked it during that time. We did a frame swap and kept it going. I took my drivers license test in this truck and continued to daily drive it for the next 8 years. I took my now wife for our first date back in high school in this truck. It's been sitting for the last 15 years or so. My son has been bugging me to work on it so he can drive it, he turns 16 in a few months so I'm way behind. Last night we cleared out the bed and the cab threw a battery in it, poured some fuel in the carb and it fired up first try. We took turns driving it around the block, brought back a lot of memories and made some new ones.