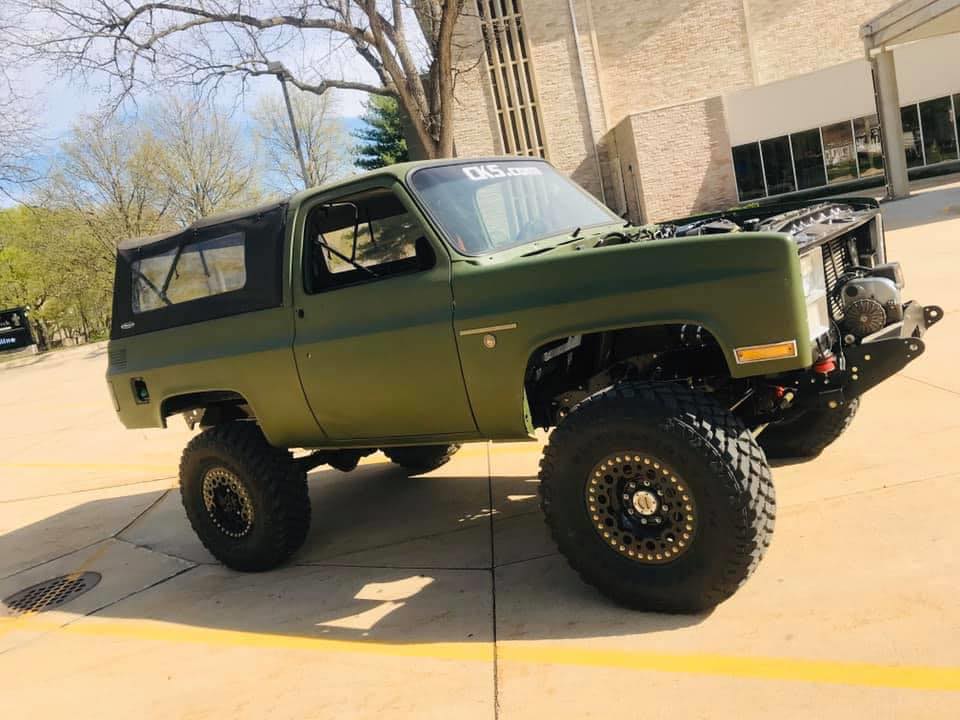 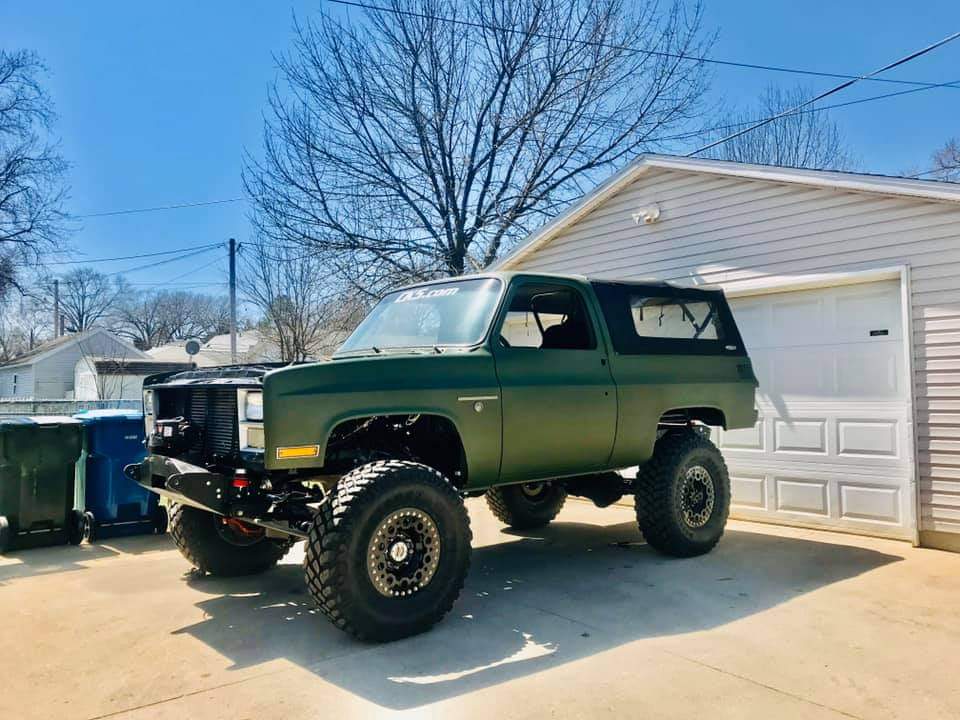 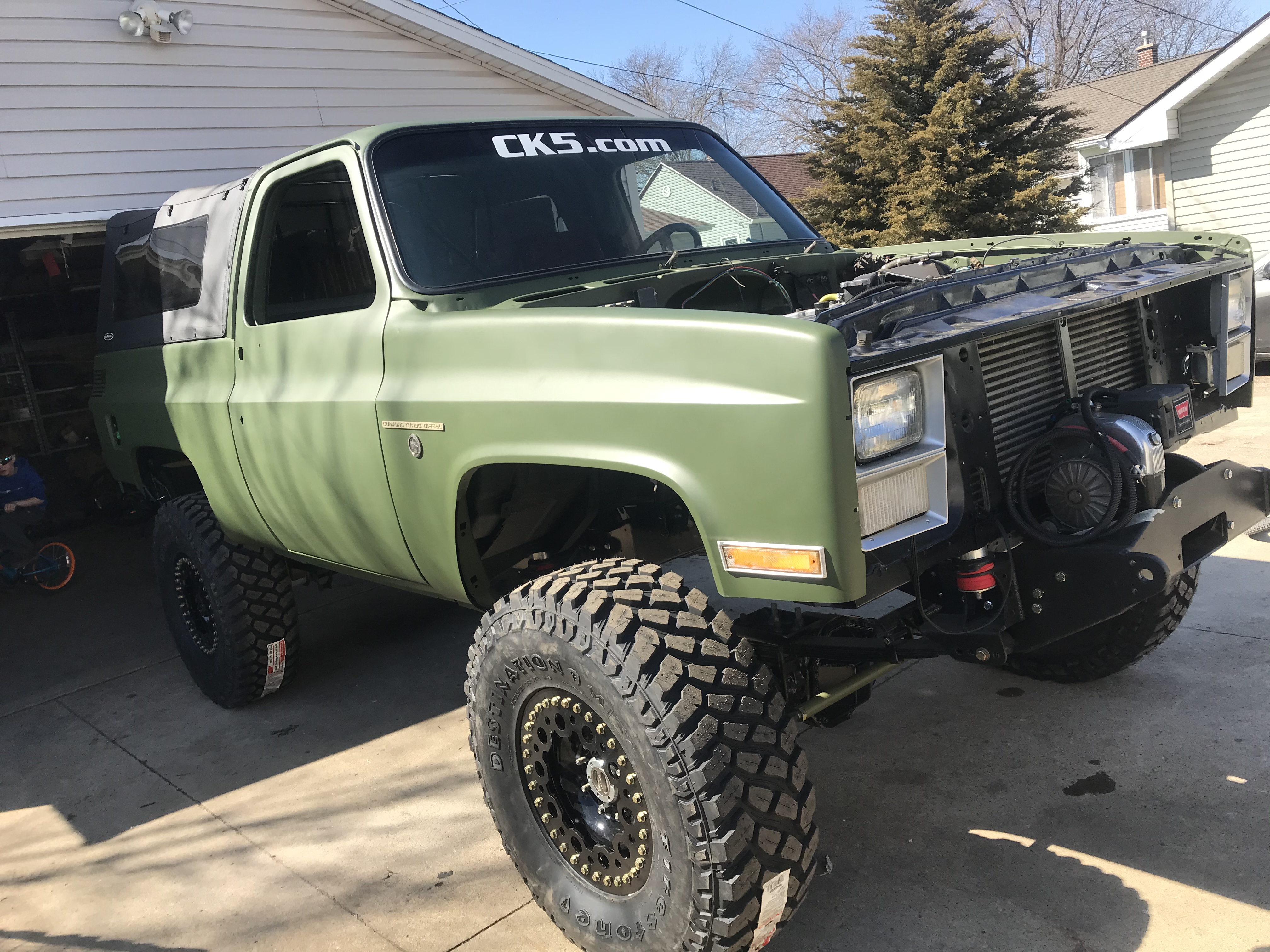 I figured I should start a build thread here. It’s a 1984 m1009. The truck was a pile of junk when purchased. It needed new bedsides, floors, rockers and lower b pillars. The windshield area was toast and so was alot of other things.

I completely disassembled the truck down to the last bolt. Fixed all the panels and blasted frame and all drivetrain parts. I will be posting photos of the build and update info of parts used.

America.Mike
Thanks! I Really appreciate it!
Read more…