I guess I need to put the stuff I've done down somewhere, so I can reference it later on.

Nothing that I'm doing or have done is ground breaking, or something that's different than what anyone else has done. Over the years the goal of what I've wanted out of the truck has changed a number of times, but I think I am set on what the real goal is now and am sticking to it.

My end goal is to have a reliable truck, that I can daily drive if I want/need to, that is versatile in its abilities, and I can pile the family in it to go have fun in or just cruise around. 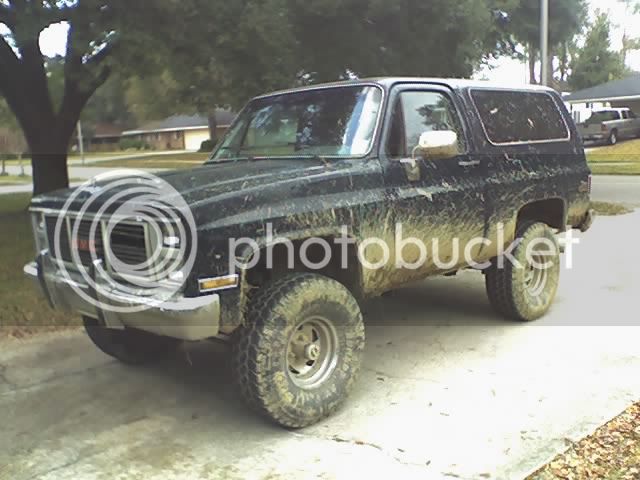 Here are some other random pictures from back then. 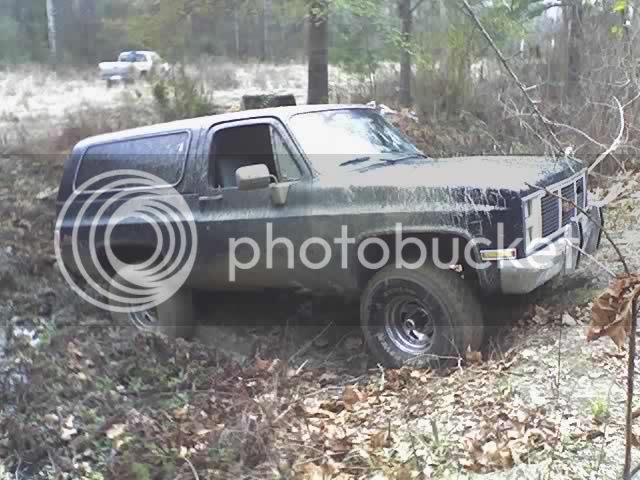 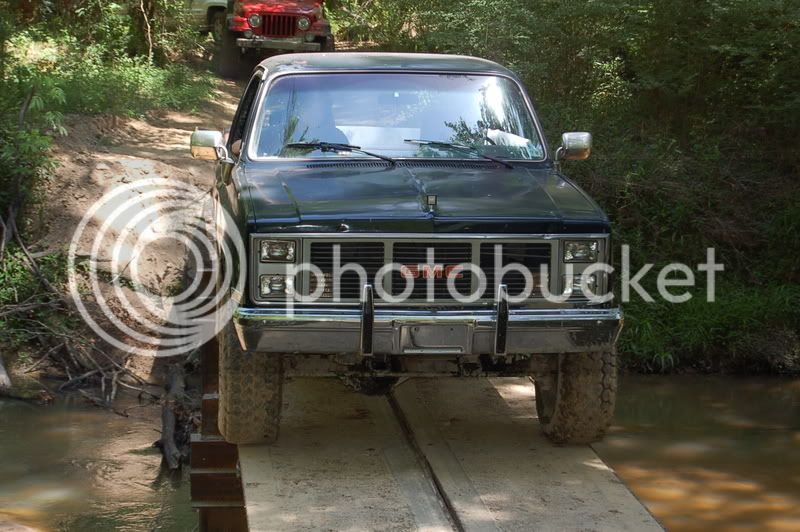 The bad thing about the Jimmy was that it had some major rust in the passenger rockers and floor pan. When I say major, I mean that the only thing holding up the passenger seat was the carpet basically.

Anyway, I drove it like that, even with the front lift blocks, for almost a year. Then my transmission decided not to shift out of second gear, so I decided it was time to pull it, along with the tired 305 and replace them with a new crate GM performance 350 and a new 700r4 from TCI.

Shortly after installing them I went to bootcamp for the Navy and between bootcamp and A-school I saved some money and got some 6" tuff country ez-ride lift springs for the front, 2" lift springs for the rear, and a shackle flip kit from DIY4X. I also got a Warn 8274 and a center section of a warn bumper and installed them. 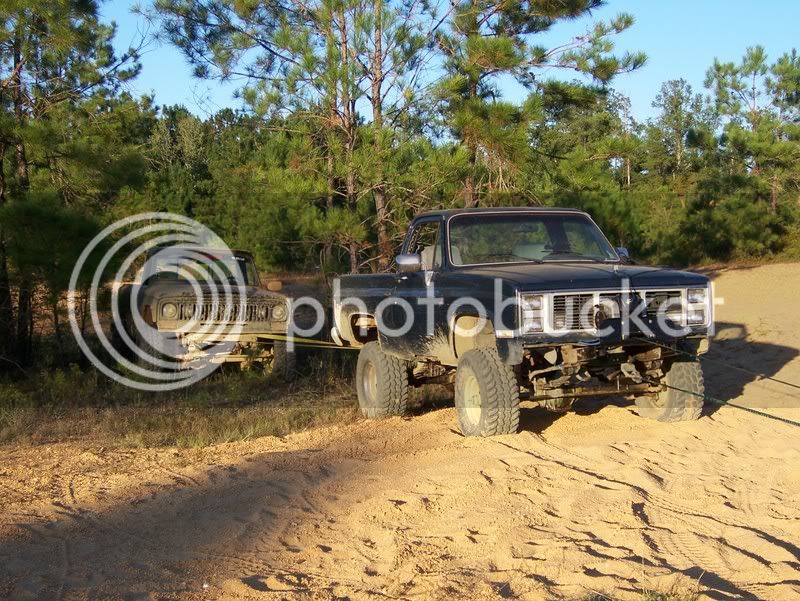 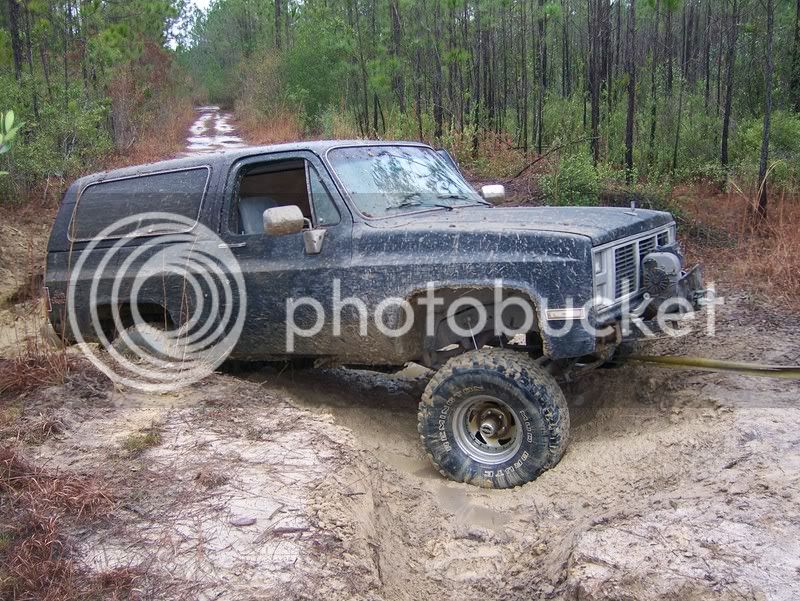 After playing with it for awhile like that, I installed a lock-rite in the front 10 bolt and started looking for a 14bff b/c I didn't want to upgrade the rear. I ended up find one for a decent deal and as a bonus, it already had disc brakes on it. So I got a Detroit for it, then I got deployed to Afghanistan... 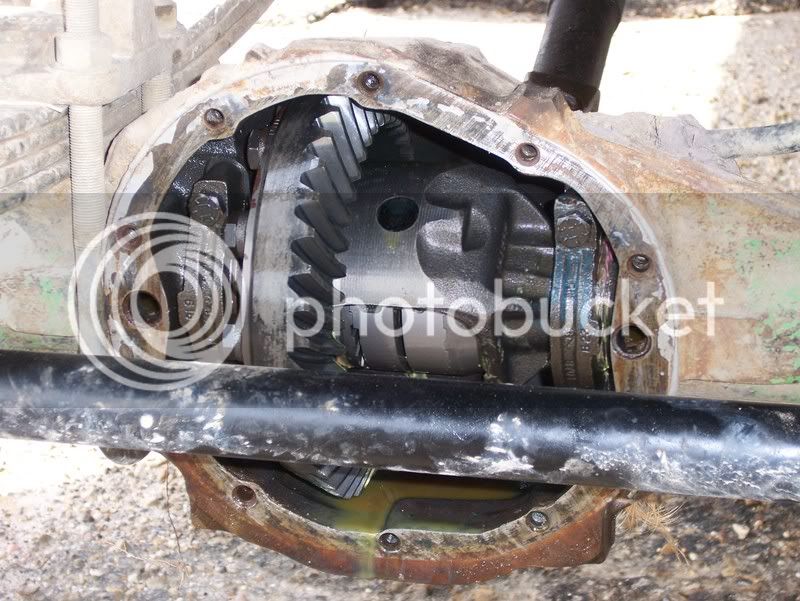 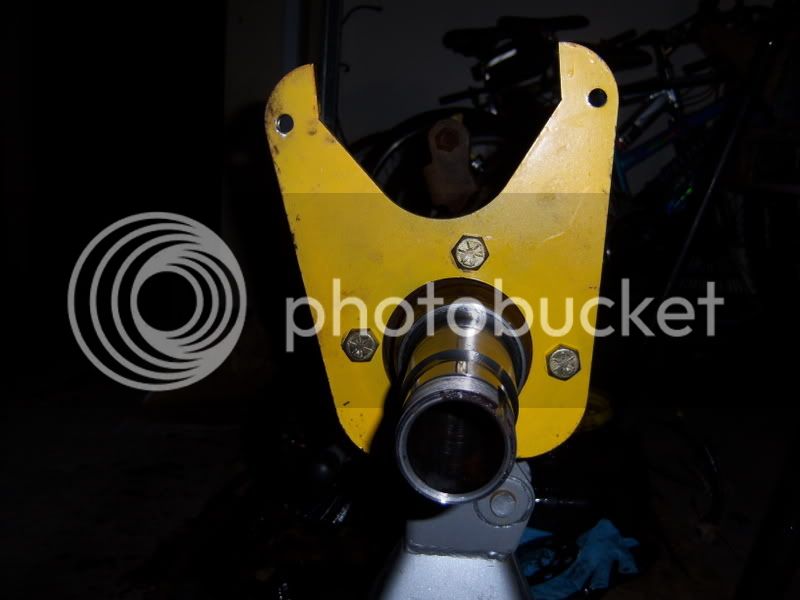 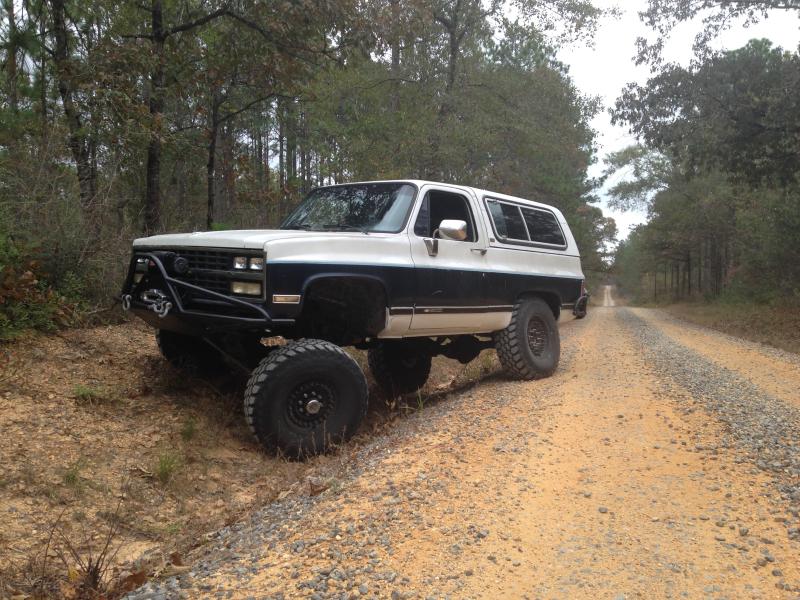