This is my daily driver/weekend wheeler build that I purchased from my Grandpa in 2002 or so. It was my first truck and stayed pretty much like the picture below until 2012 when I decided to take off the bed and clean up the rear frame that was starting to look pretty crappy. 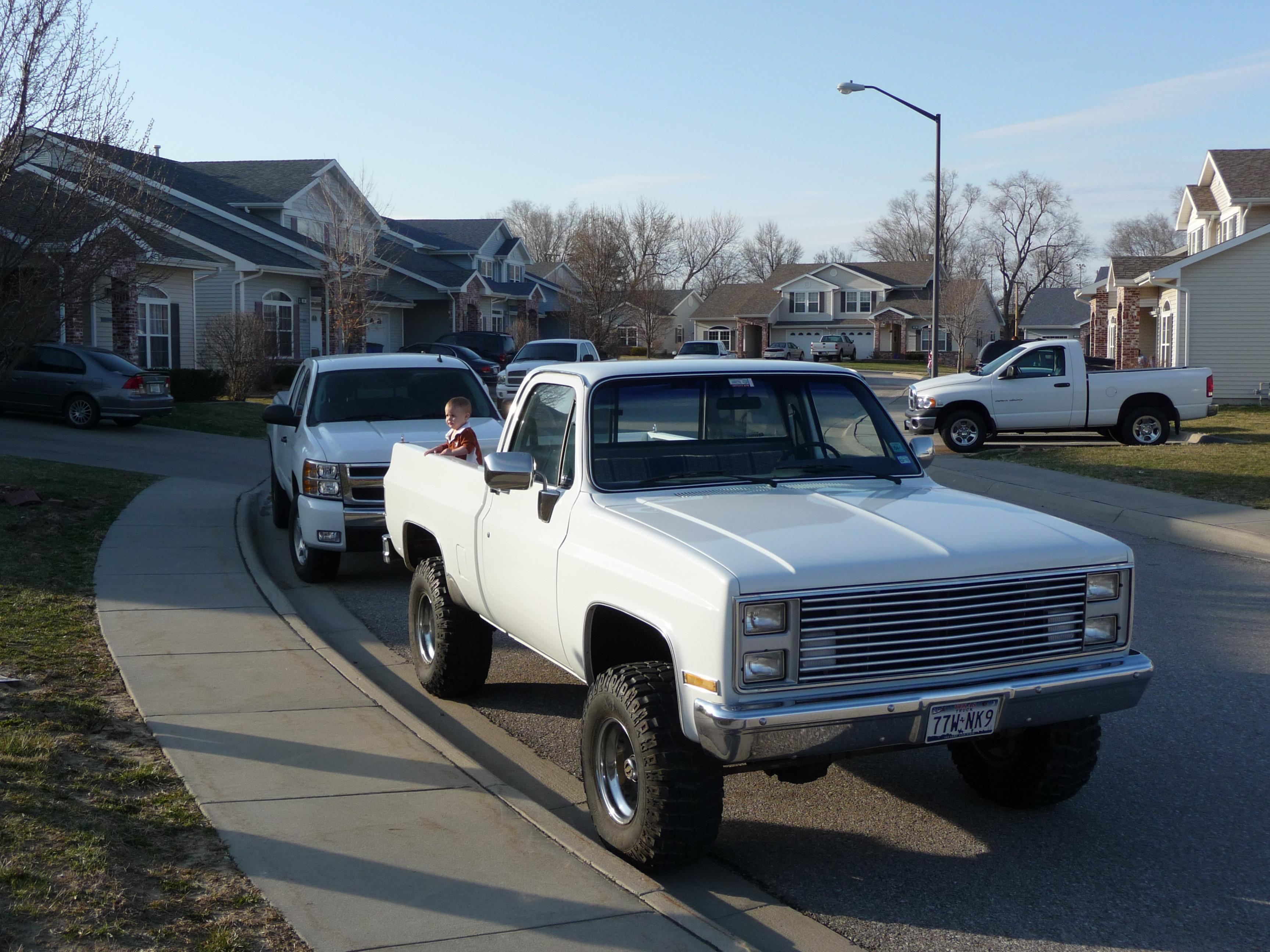 A simple clean up the frame situation quickly escalated into a series of might as wells and has since turned into a full on rebuild project. 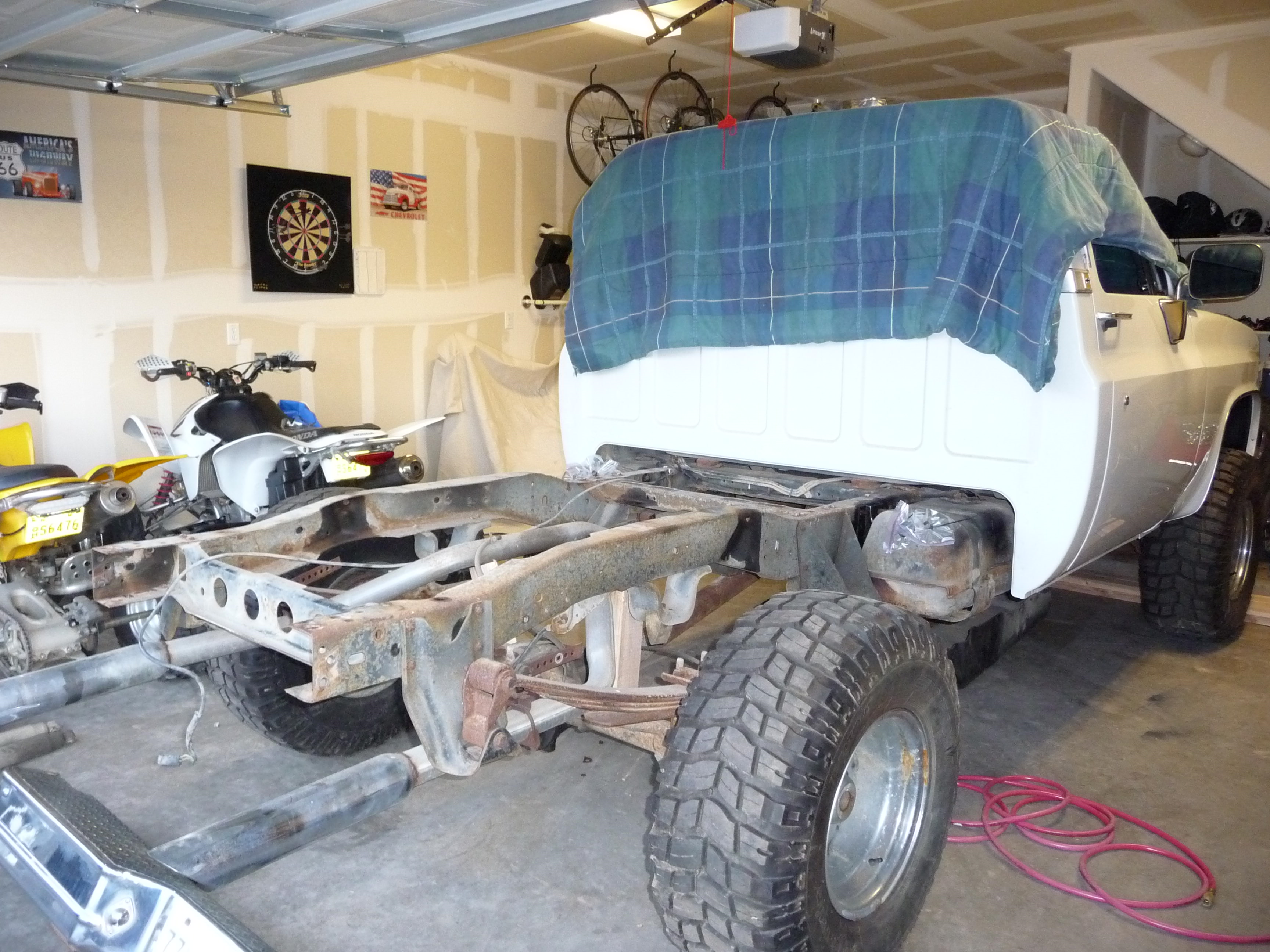 Last several years have sidelined the project due to moves/house projects/family/TDYs/deployments ect. but it's time to get back at it and start collecting the parts for the next phase of the project.

Interior
all gone, used to be blue

Suspension
Working on it