So as if I need another project here I am again

, which I love, however, I have become spoiled from having the plow when it snows. I dont plow comercially, just my house and a few others (mostly family). I looked into putting it on the new ride, but at just under $1000 for the mount, and the possibility of sliding the brand new crew cab into a bush or something stupid I decided against it. So I thought to myself........"I bet I could find a K5 for a lot less then the price of a mount, and put my plow on it

I went and looked at it, it ran, the plow worked, and it even had one of the old "SKYLER" style soft tops that came with it. So I gave a deposit with plans to pick it up on Sat (this was on a thursday), I got home and listed MY plow setup on CL that night. I ended up selling my rig the next day for almost TWICE what I bought the K5 for

So here is the new K5 , it will be used to push some snow in the winter and camping and wheeling in the summer. It will not be a resto build, or a pretty truck. Dents and scratches are fine, and cheap will be the goal when modding. It will get lifted, fenders will be cut to fit when I find tires, and the 10 bolts will need to go .

this was when I looked at it 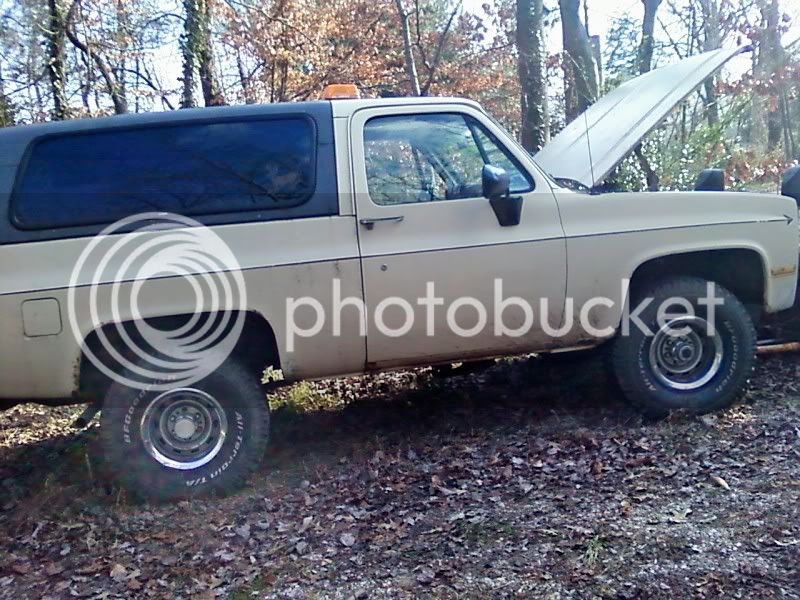 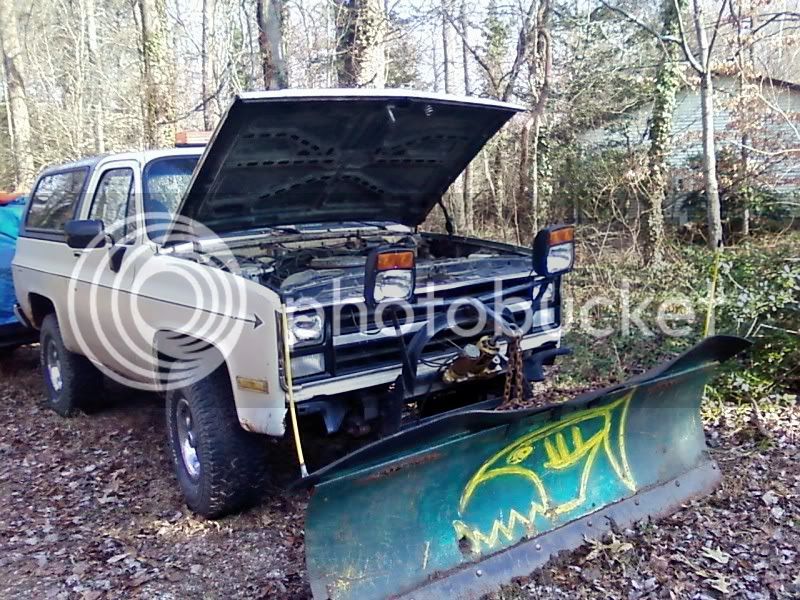 (already had taken the plow mount off) and the new ride 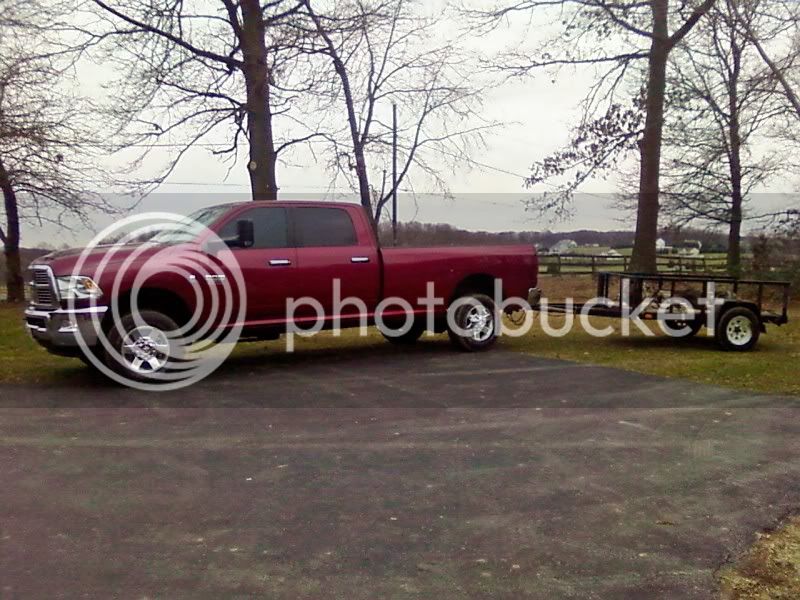 So thats where this adventure begins, I have a line on a 14 for the rear, and I already have a wheeling /camping trip on the books at Rausch Creek this spring. Im going to fix the 10 bolt for right now (just needs spiders) then when I have some parts accumulated swap in the rears and lift it. 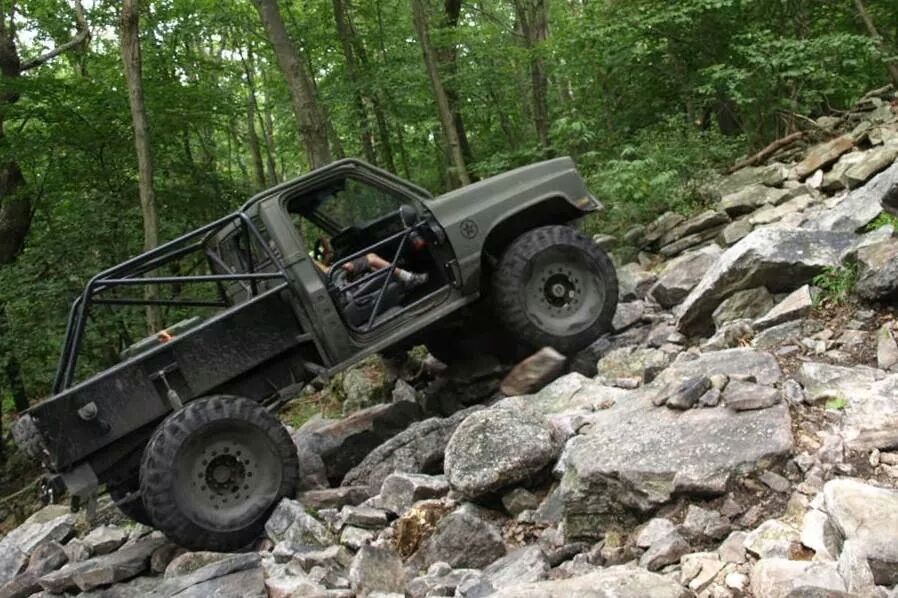 So......a few of you guys have liked the pics I've posted and asked about a build thread :D Quick backstory :D My Dad has owned this rig for some time now, 10-12 years maybe, and has never driven it, in it's somewhat current form it is actually 2 different wagons. A good friend of his, Jim, left him a 1962 when he passed away, it was completely original with only 8500 miles on the ticker. Unfortunately it had spent it's life pushing snow and then 25+years sitting in a field next to a shed...

Well I guess since everyone else has a build thread I might as well too. :D I have owned K5's for the last 18 years on and off (my 2nd car was an 83) and they are by far my favorite vehicle of all time. Last fall I decided I wanted to build another one and this time do it right , the way I always wanted to. I am pretty much doing this one by myself and from the ground up, I keep finding myself saying "if I'm going to do that, I might as well do this too." I have a 2 1/2 year old son...