I'll be continuing a write-up that started on 67-72ChevyTrucks.com but was cut short because of a dispute the ended with me being banned for LIFE... IF you care to hear about the drama that unfolded you can read about it in the "Lounge".. If you don't care, I COMPLETELY understand...

I considered starting where I left off but I think I'll begin where I started, cut out the parts that caused this project to take longer than it should have and condense it into a clean "Cut and Dry" build write-up...

The truck was purchased from a guy who was selling the crew cab for his Dad in Pollack Pines, CA. I was told that all it needed was 2 charged batteries and it could be driven home... When I arrived it had no interest to show even a flicker of life with the two fresh batteries I brought. The guy decided that rater than mess with it just to dump it so the price went from $1500 (Which was still a smoken deal) to $600. When I got home I pressure washed it, found that the positive battery nut on the starter had melted in half, replaced the starter and drove the crew cab for the next 2 months before deciding to move forward on the build.. All the while I drove this old turd of a truck my 2005 GMC Lift Crew Cab with 35,000 miles just sat in the drive way.. It was apparent early on that my heart had shifted and what was once going to be used as just parts would be the center of my fabrication universe....

These are the first photos I took of the crew cab: 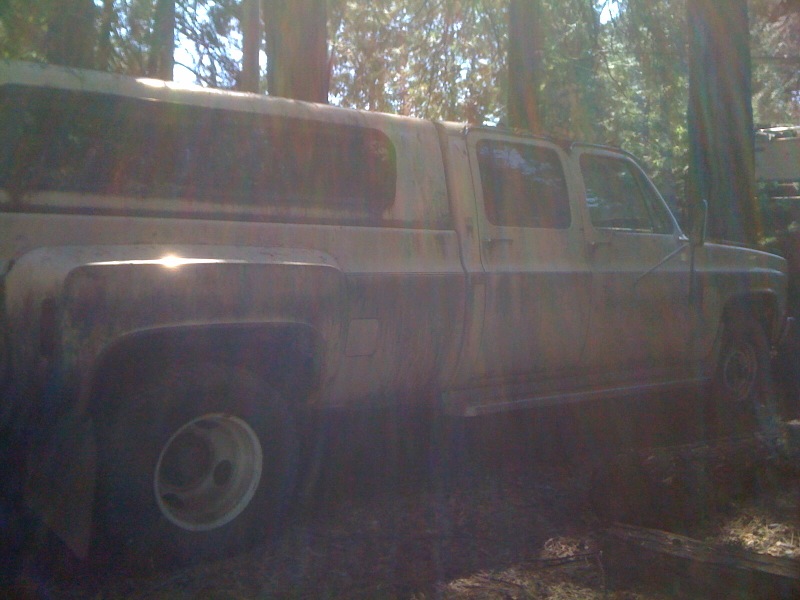 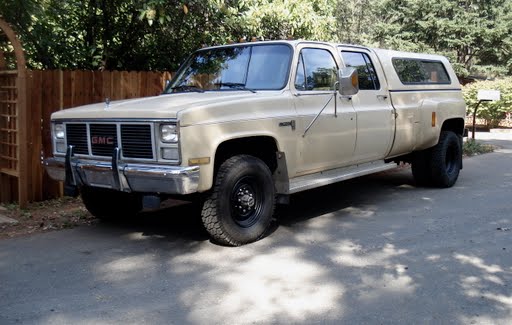 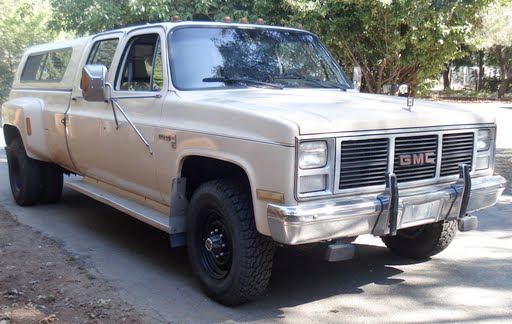 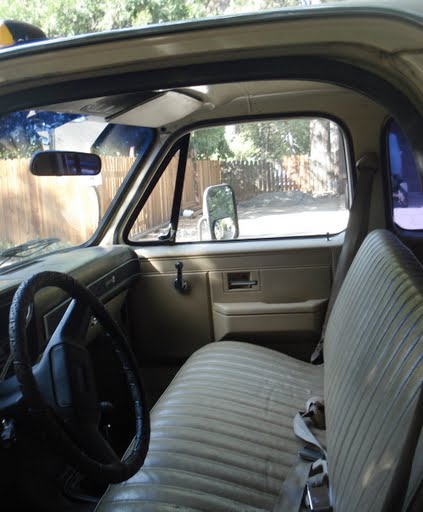 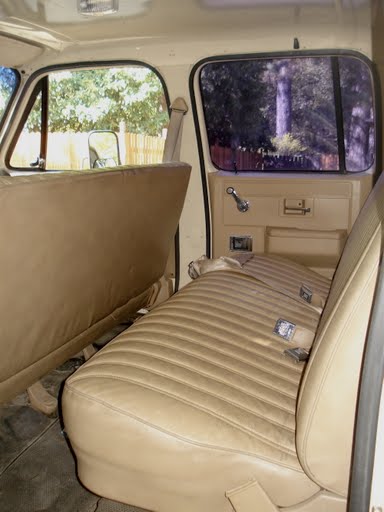