Alright so although I was very excited to work on the K5 something just didn't feel right about it.

Well as it turns out, that nagging feeling showed its ugly face when I was arranging all of our camping gear and realized that with me, wife and 2 kiddos, all our gear wouldn't fit. 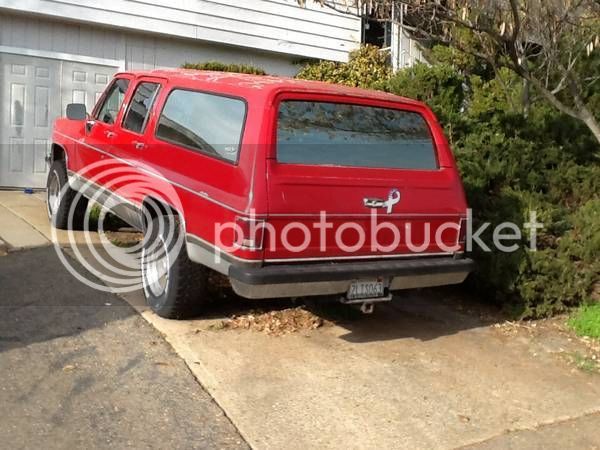 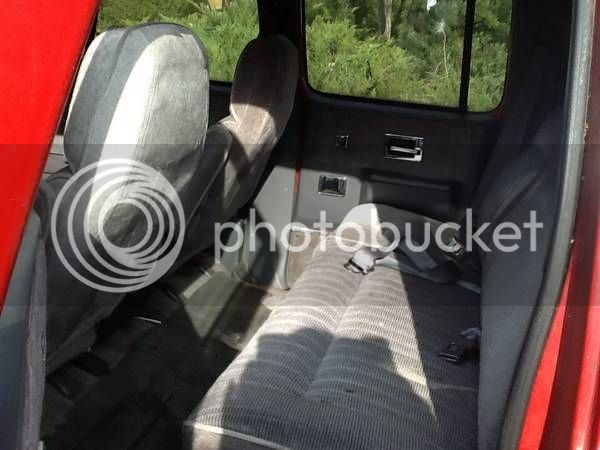 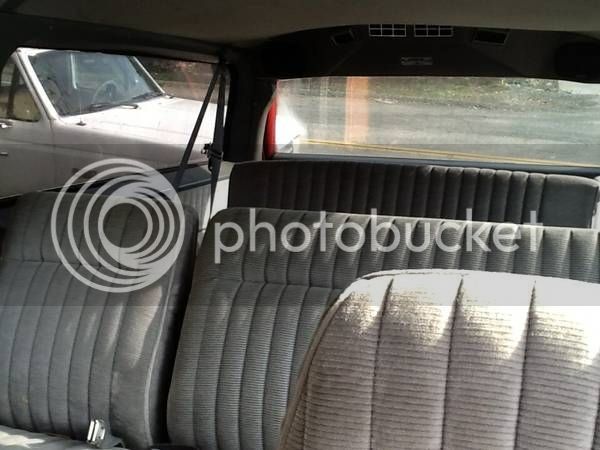 Found it on craigslist in the next town over. Turns out it was owned by a coworker, who bought it from another coworker, who states the he bought it directly from Gale Banks.

It came with a 6.2 but has been swapped to a 6.5 (supposedly by Banks himself). Unfortunately it needs new heads.

Plan is to either fix the 6.5 or swap in the TBI350 I have to get it going, then fix the 6.5 over time. I also have the 4" rough country lift I bought for the K5 that I will use under this rig. I think I'll need new U bolts but everything else should work out.

I got this Blazer about two years ago when I built a big ass shower for my cousin. When he asked what he could pay me and I said "nothing" he ended up giving me this rig. I started browsing the internet looking for any and all info about K5's and stumbled upon this cornucopia of knowledge that is CK5. Turns out your all really cool, funny and helpful so I paid my dues and joined on up. So far it has been the best money spent on my Blazer. The stats: 1977 K5 400 sbc TH350 NP 203 Dana 44...