well ive been on this site for years and i can finally say i have a k5 lol. i found her on Craiglist a few months ago in the houston area and jumped on it. very straight body, almost zero rust, and nearly everything works on it. its exactly what i was looking for to start my expedition style build. spare time is hard to come by for me so this build will be slow but i thought a build thread would be the best way to keep track of everything and maybe find some help in the brotherhood here. the guy i purchased it from bought the truck in california 10 years ago and it was his daily driver until the engine blew. let it sit a few months, replaced the engine and his old lady said it had to go. lucky me! the truck is amazingly clean. 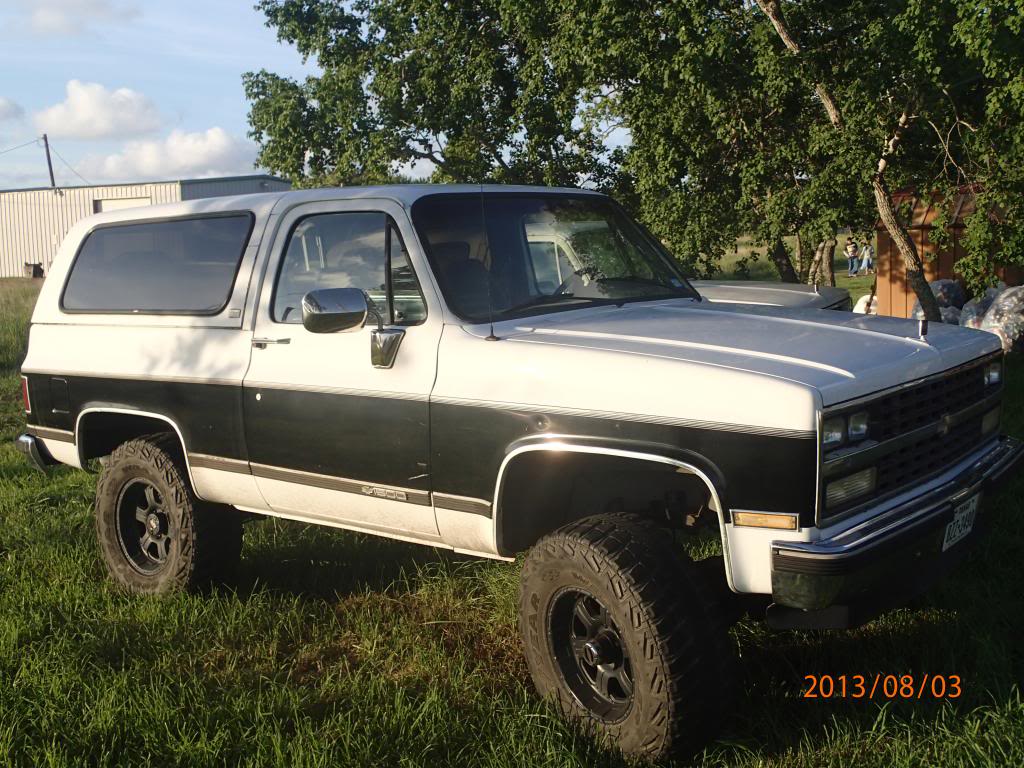 imediate plans are to fix the A/C which just needs a compressor according to PO. fix the wobbly tilt steering column. fix rear window ( wont move), clean up the few surface rusts spots it has on it to preserve the body as much as possible until a time for a full paint job comes along. install an ORD steering brace, and xj shaft, and fix any other little details to keep it running good. i want to drive it work and around town while i build it up. 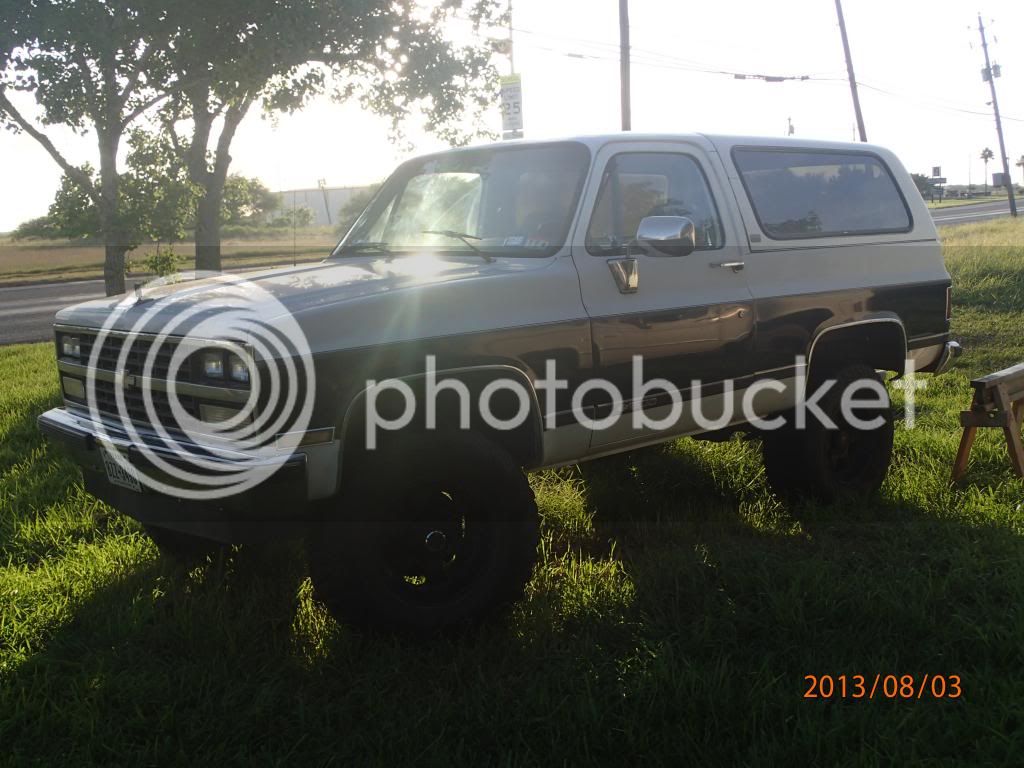 eventually id like to have it sitting on 1 ton axles, an LS under the hood when the current 350 gives up the ghost with a 4L80e. hydro assist, on board welder, air system, on board water tank with hot shower set up. dash from Kurt, roof rack, lights, winch, bumpers etc. and some sort of drawer organization system in the back for gear.

pretty much just want to build the ultimate toy for myself to take hunting, fishing, beach, and to take on expeditions out west later on. to me the k5 is the perfect platform and ive wanted one since i was a kid. 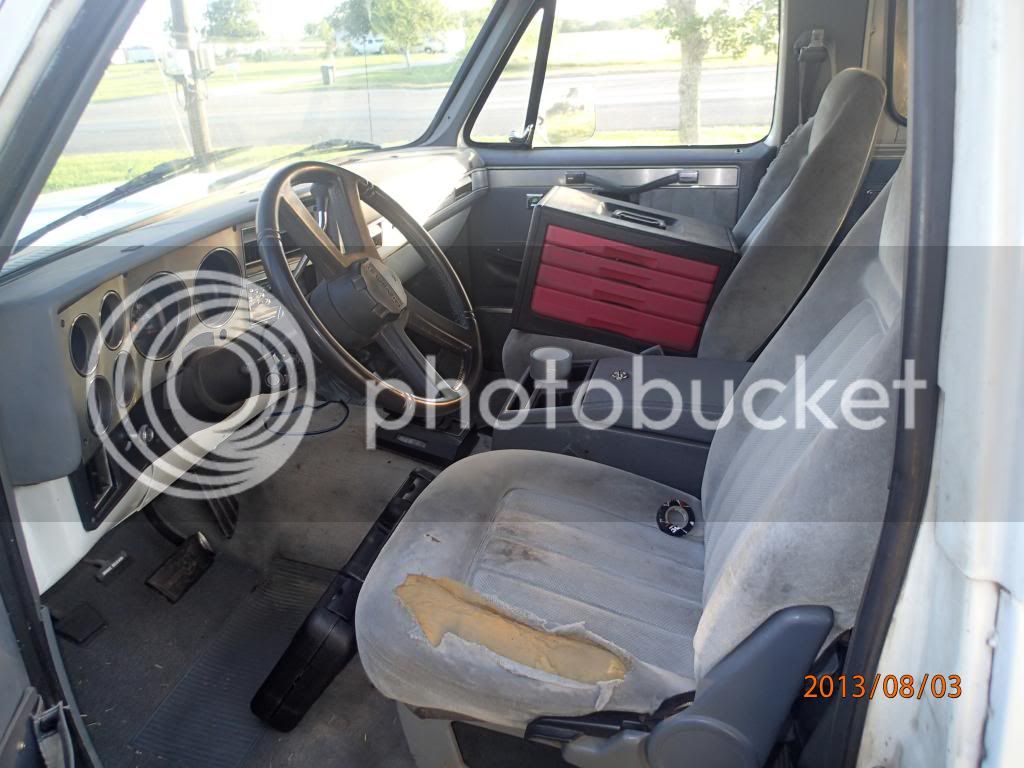 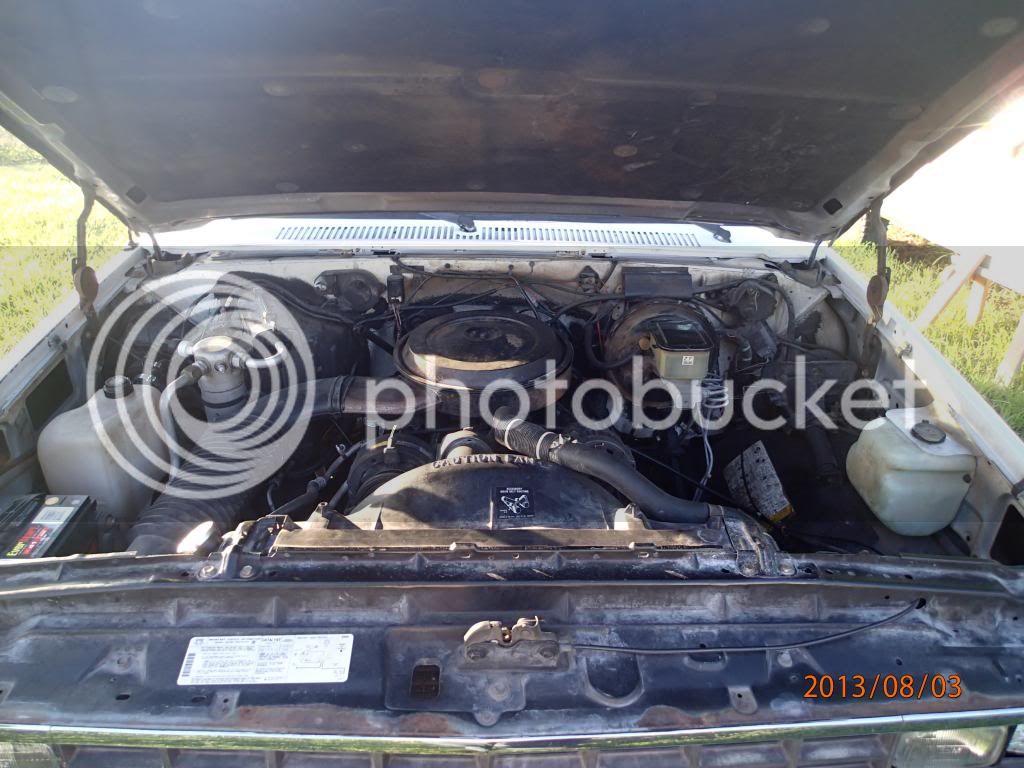 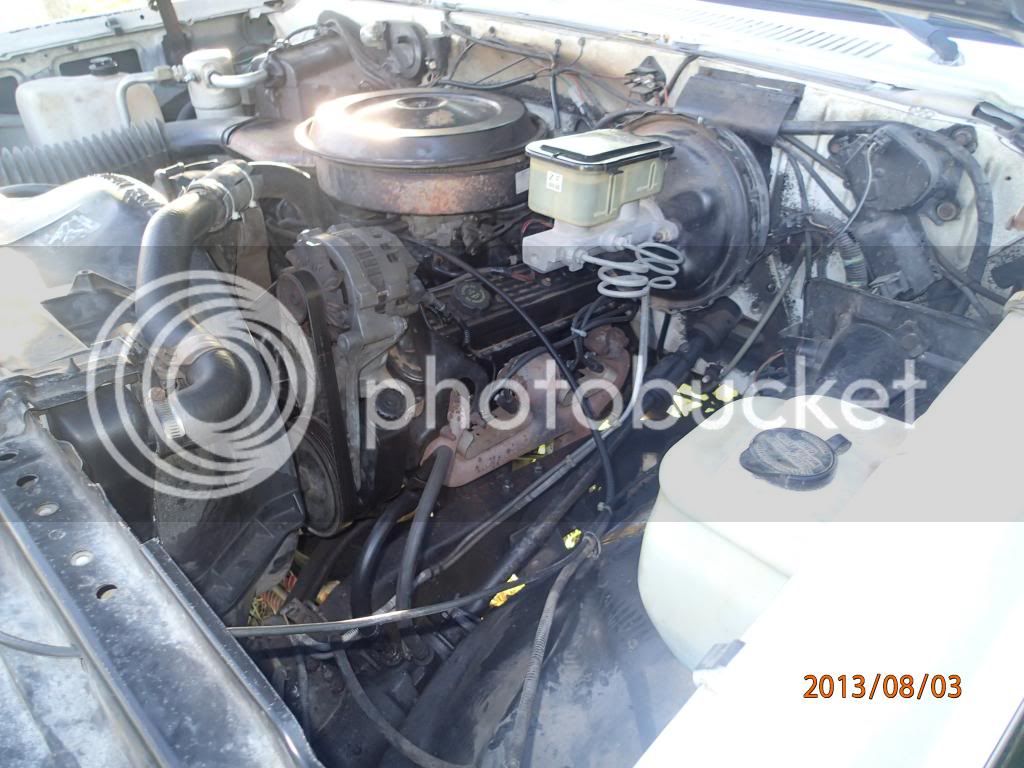