I guess I dont have a Build thread for this thing yet so hear goes.

The truck sat for about a year with out having anything done to it, then one day I grabbed some batteries from Wal-mart and tossed them in and gave it a try Starter was ****ed bendix was trashed!!

I left for New Mexico that night and while I was there I grabbed a spare 6.5 starter I had down there and brought it back with me in my carry on bag

Bolted on the starter ( with the brace ) and fired it up!!! ran like a sewing machine!!!!! Topped of the fluids and ripped off the running boards and drove it home 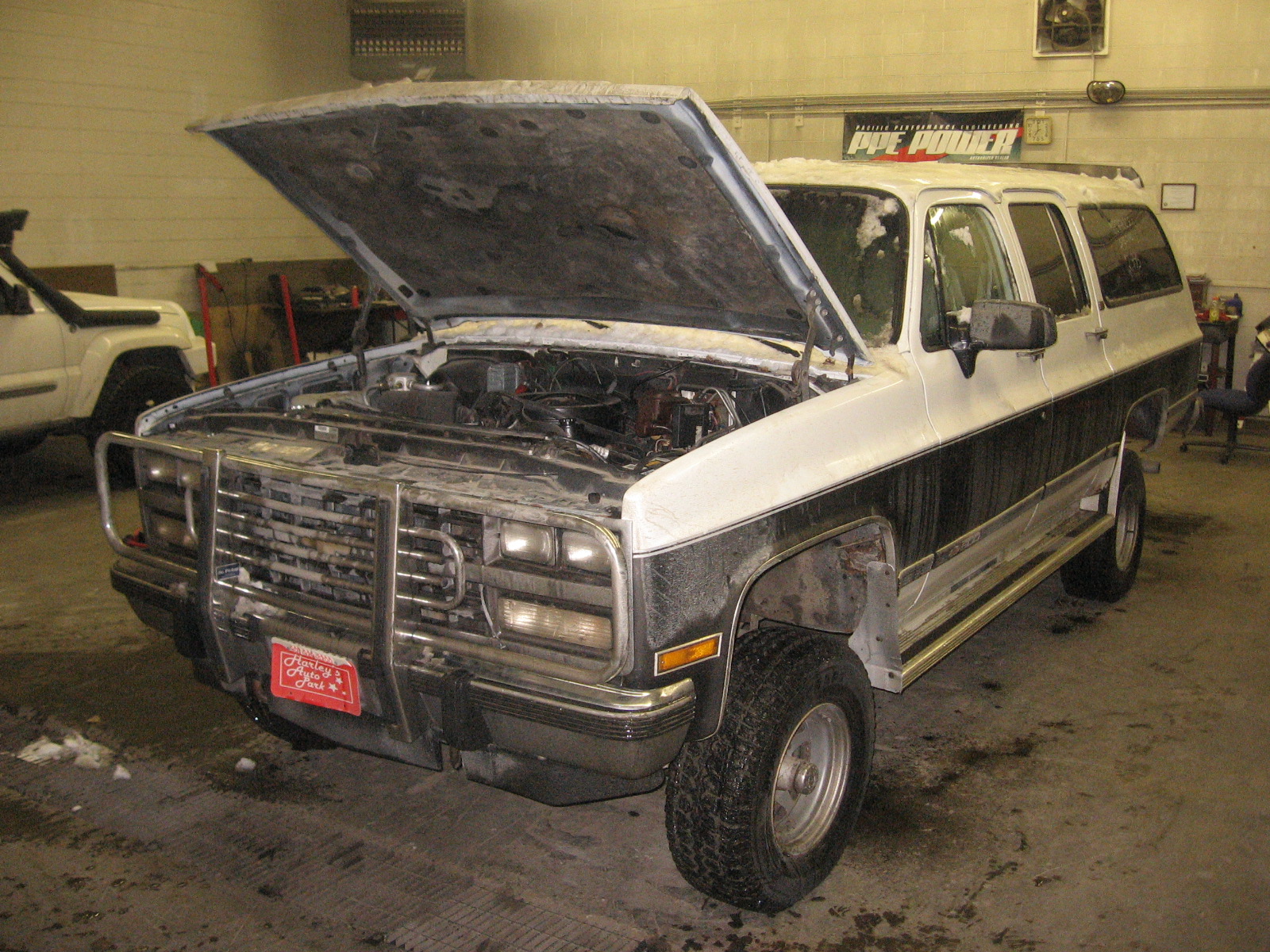 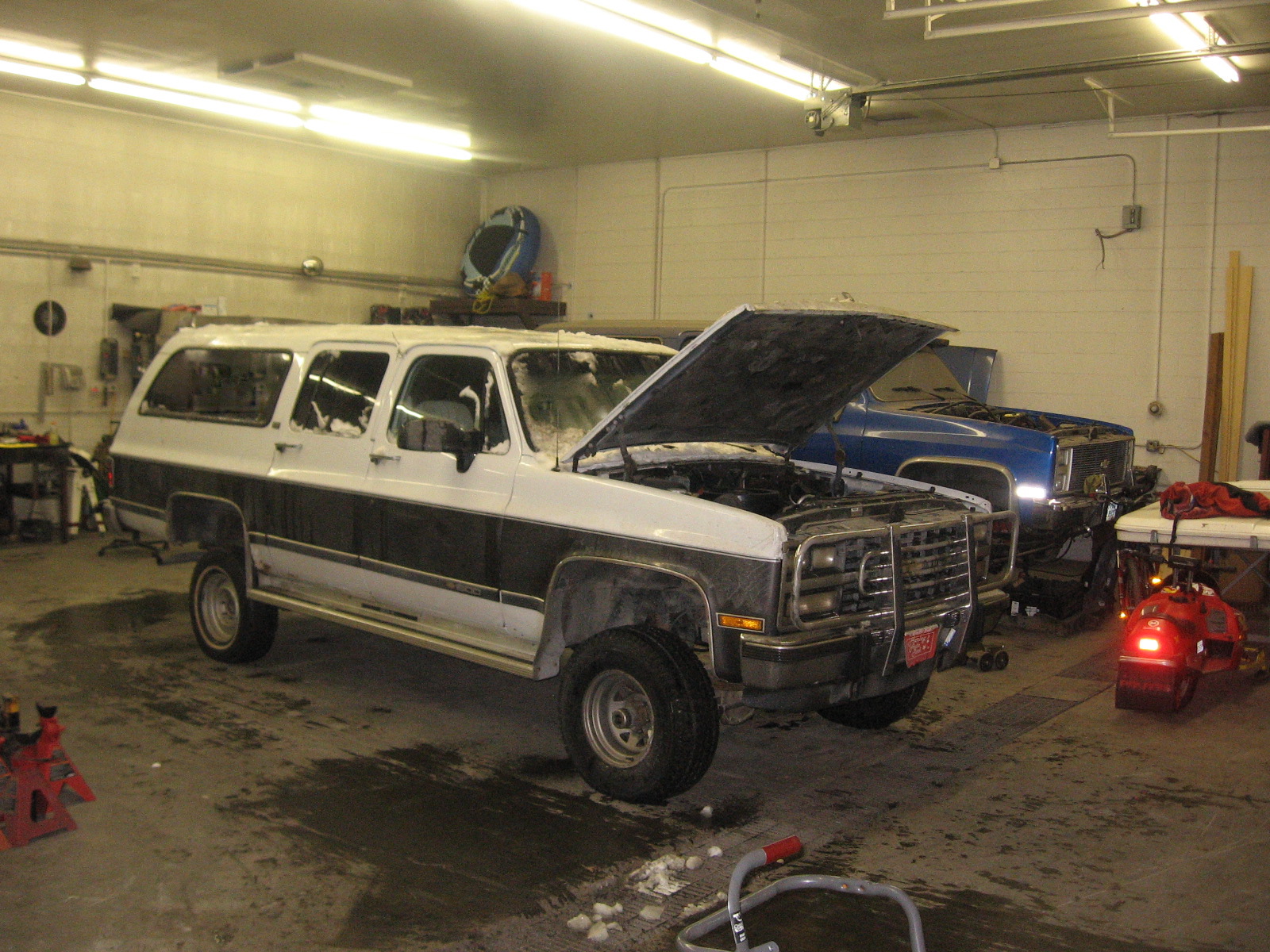 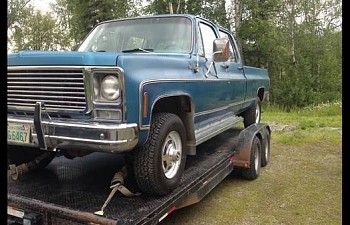 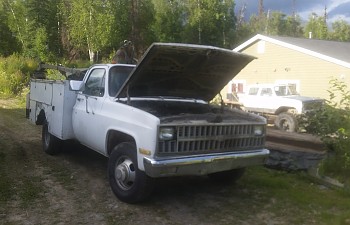 4x4 conversion, clean it up and outfit it for work.