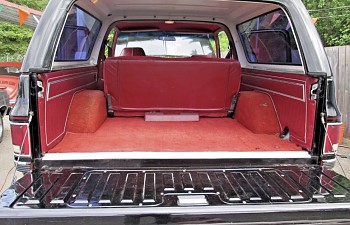 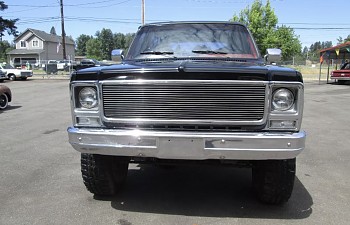 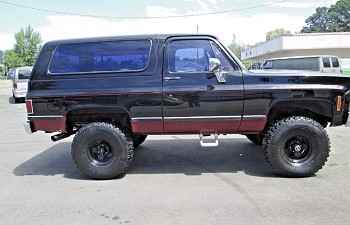 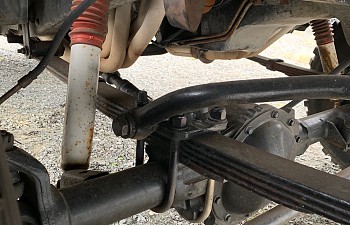 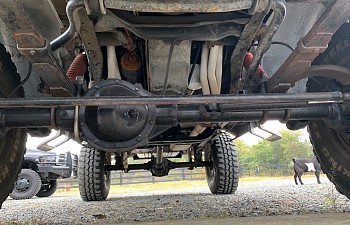 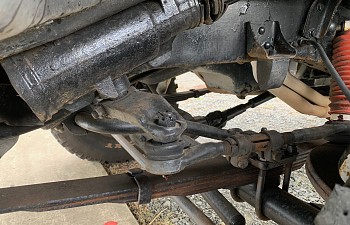 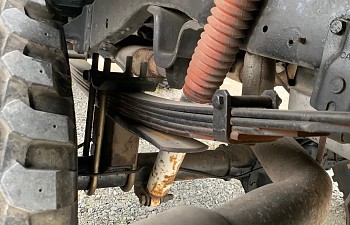 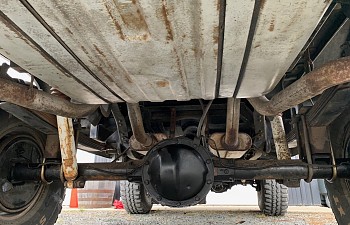 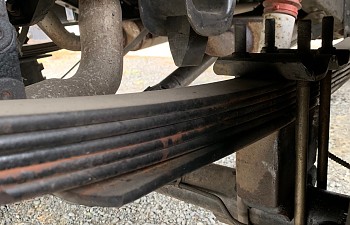 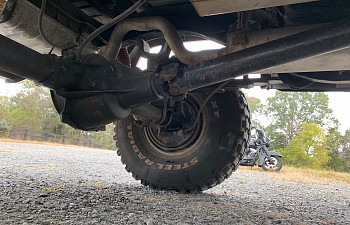 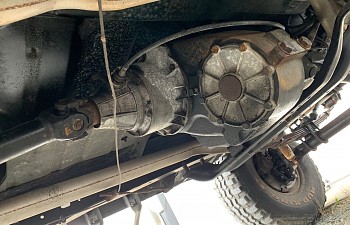 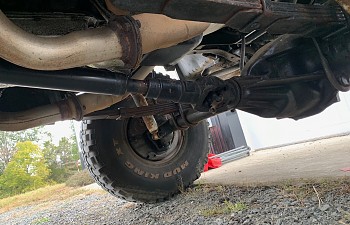 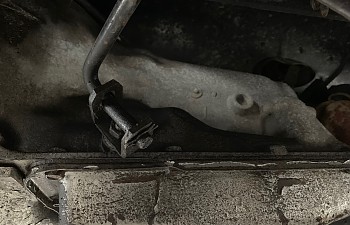 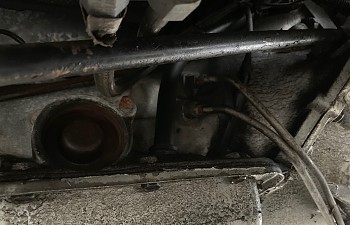 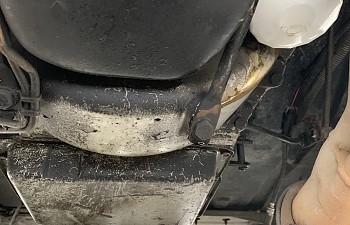 Picked up a cosmetically clean west coast 1979 K5. It's my second. A new family prompted my first blazer's departure. Now that my little one is older (and my ex took the family truckster, a '15 Dodge Durango, the only new vehicle I've ever purchased), I am back to my unreasonable ways. After fate drove me back to the K5, I went looking for a "new" ride. I found a clean, west coast Blazer and brought her (Black Beauty) back home to VA. Although functioning, at least when I got her, she's as old as I am, and things start to break. I have a farm truck, and a trail rig to beat on, so the Blazer is meant to be a classic, head turning, daily driver. Originally, I expected to show her some love, upgrading and improving things over time, but now she sits motionless in my driveway, a hunk of beautiful metal. The NP205 is non-functioning, delivering power in LO-Loc only, and exclusively to the front, the rear shaft gets nothing. The rear brakes have gone, all fluid going... I don't know where. AND apparently a previous owner had drilled out the drain plug in the rear diff, and did so off center. So my daily driver has quickly become a project, a project that needs to be completed sooner rather than later. I intend to do a lot of this work myself, unfortunately I am not a mechanic, have never really done much more than general service type work to my vehicles, and usually find my self confident enough in my mechanical abilities to get myself into trouble. I want to turn this Blazer into (as much as can be reasonably expected of a 40 year old) a safe, reliable, powerful, head turning, Blazer capable of anything and everything it was expected to handle, and perhaps a fraction more.