it’s Not A Bronco!

This is my 72 blazer (as it sits today) I got when I was 19. It’s crazy looking back on it because when I bought it originally I couldn’t tell you what a distributor cap or a tie rod was. All I knew was that I wanted an old Chevy blazer It was pretty stock (looking) when it was new to me. Didn’t know it till I got it home but the rear floors are pretty damn Rusty and there’s a bit of rust on the driver side floor plan 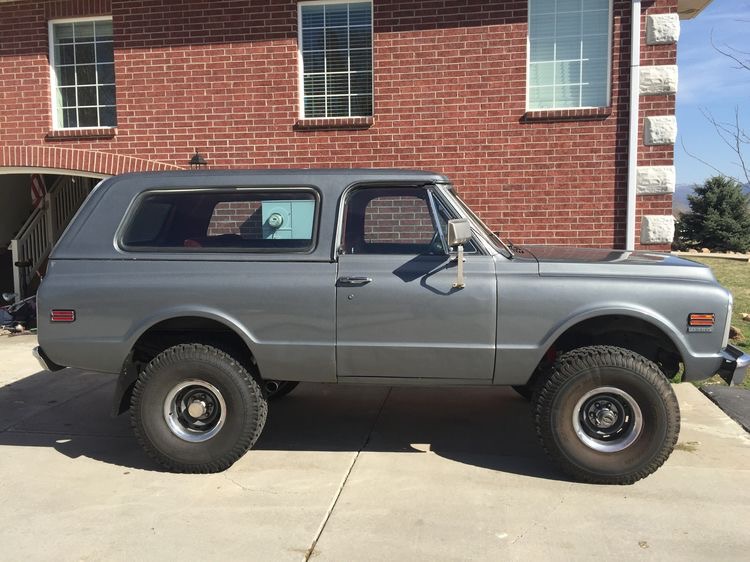 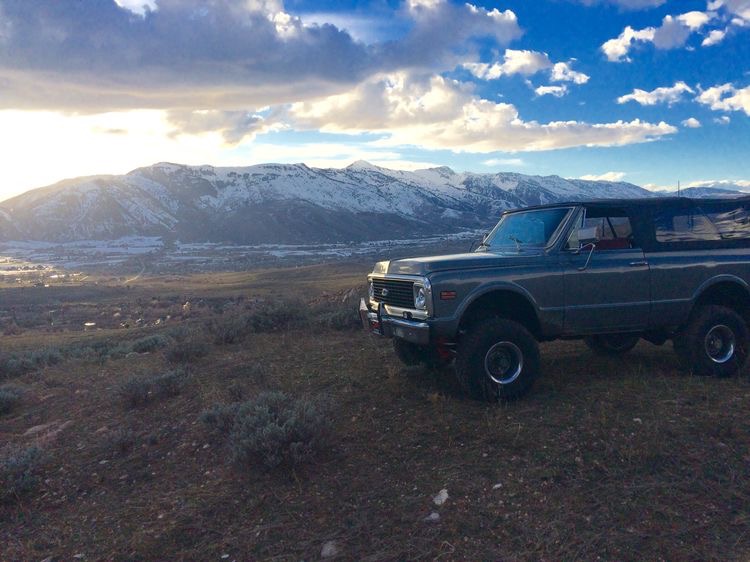 Changed the engine and trans 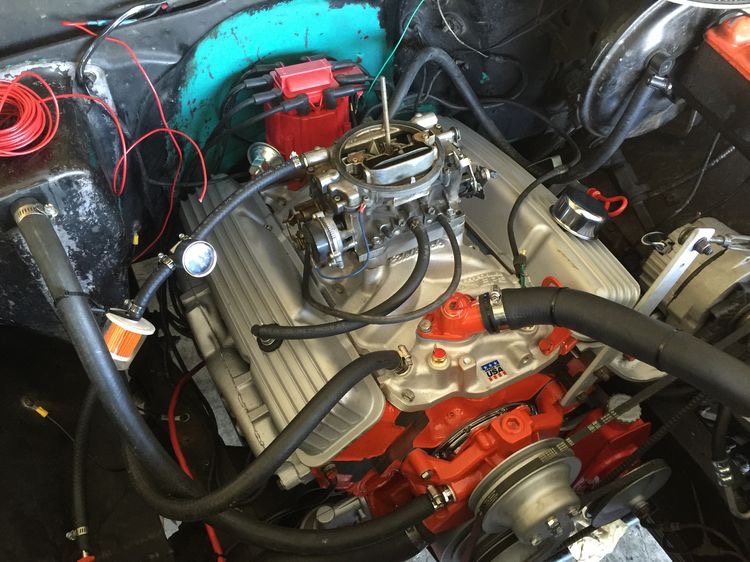 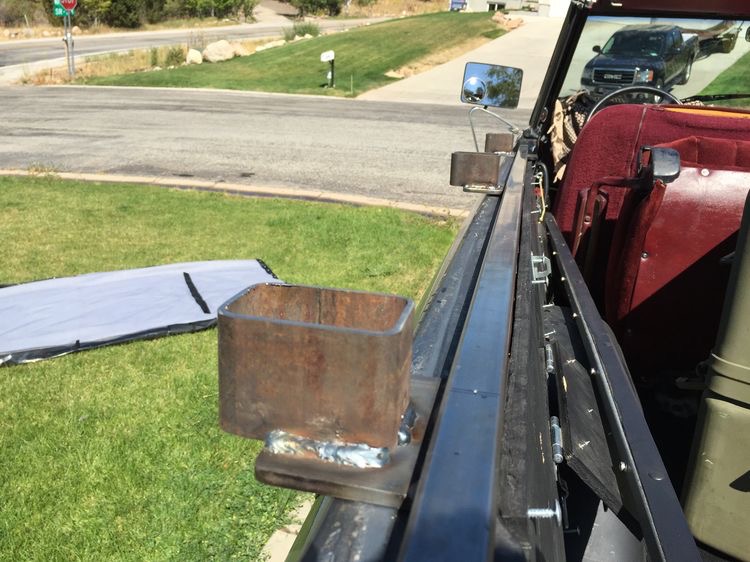 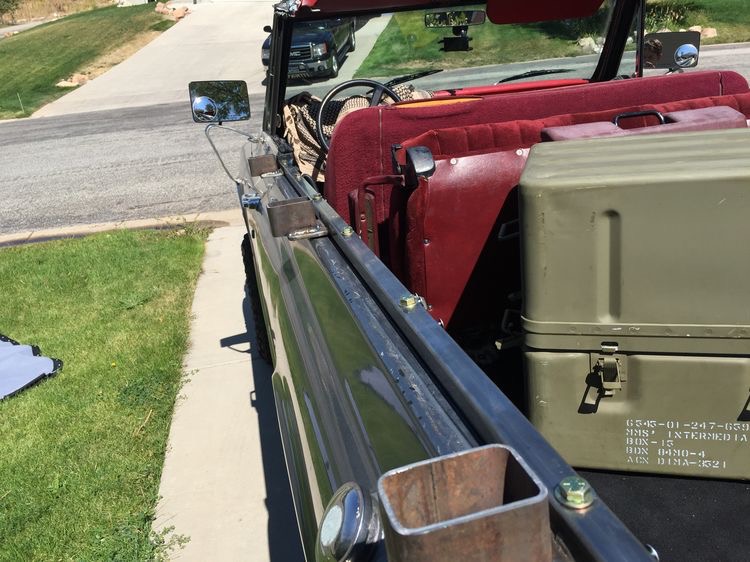 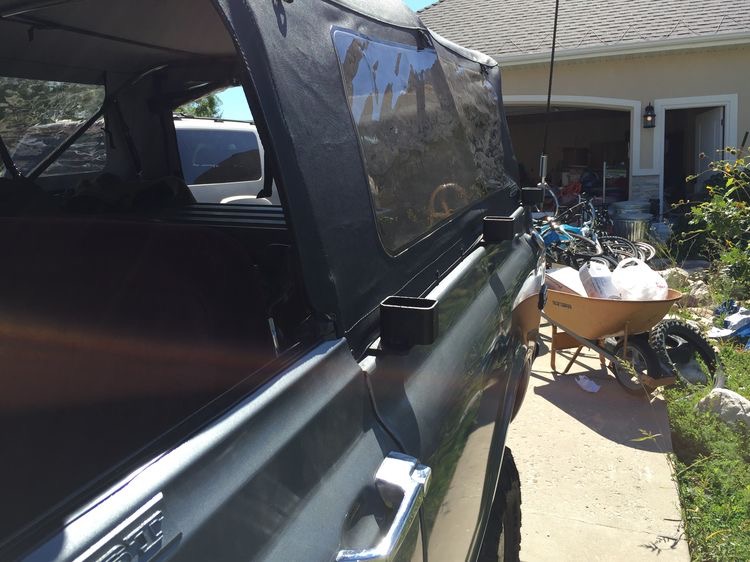 You might notice I went down to 33 inch tires rather than the 35’s that came with it, I didn’t realize it at the time but I had broken rear leaf springs and it made the suspension sag enough to where the 35s rubbed badly 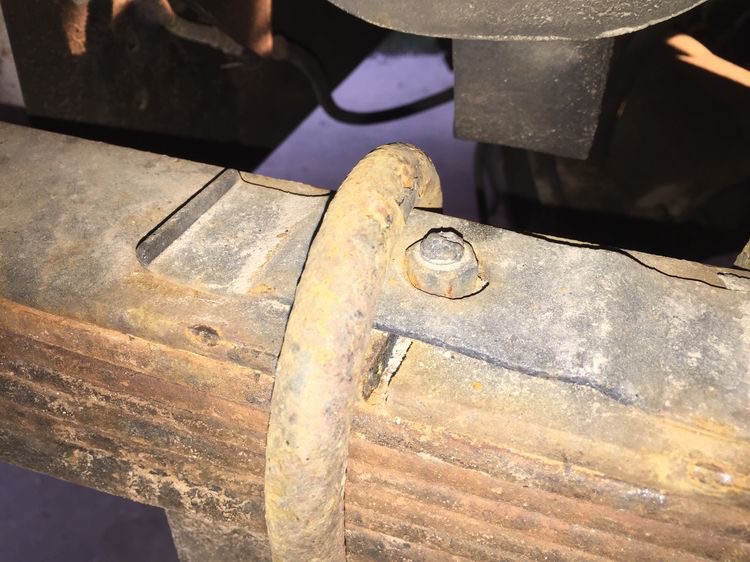 Got fuel injection in late 2016 but I changed it recently, just cause it wouldn’t cooperate with me at any point and it got worse in the last couple months 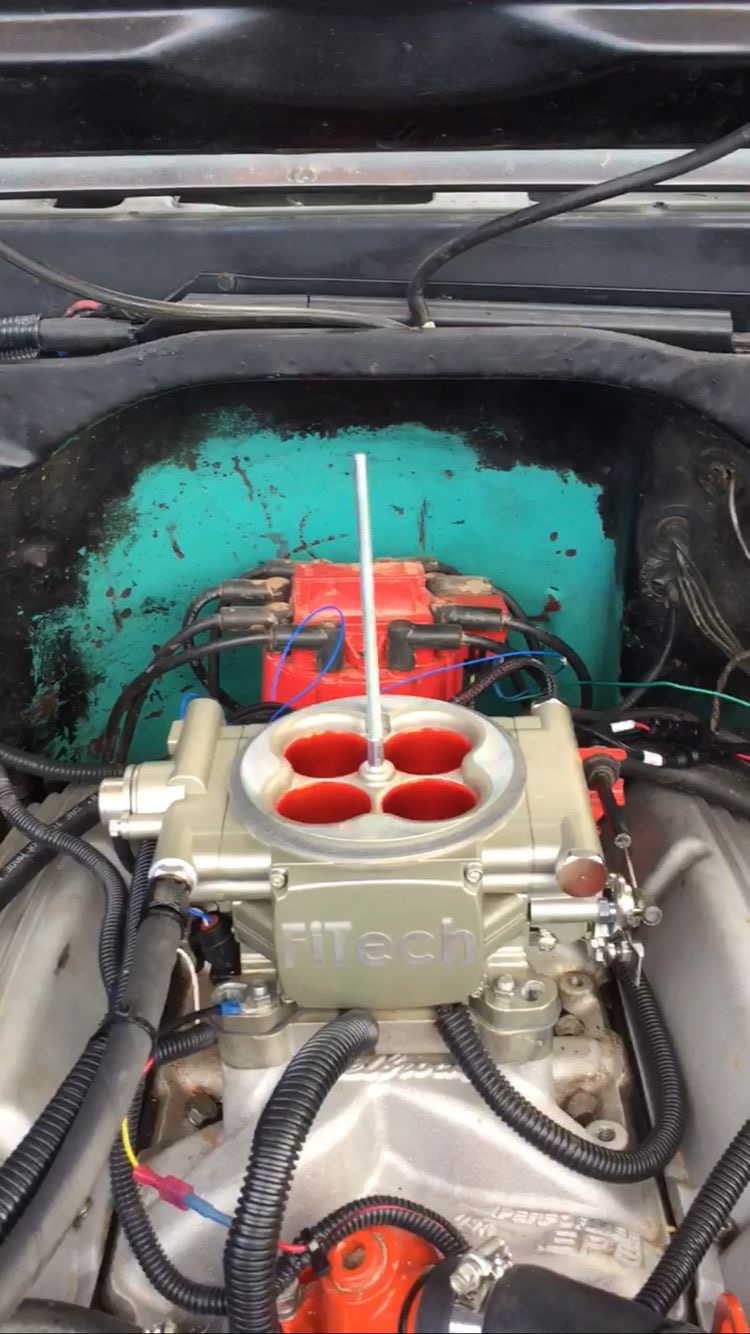 After getting rid of the rear blocks and changing the front and rear spring packs I went back up to 35’s and had no rubbing afterwards, This was late last year I took this picture up on inspiration point only a few things have changed since the time of this shot 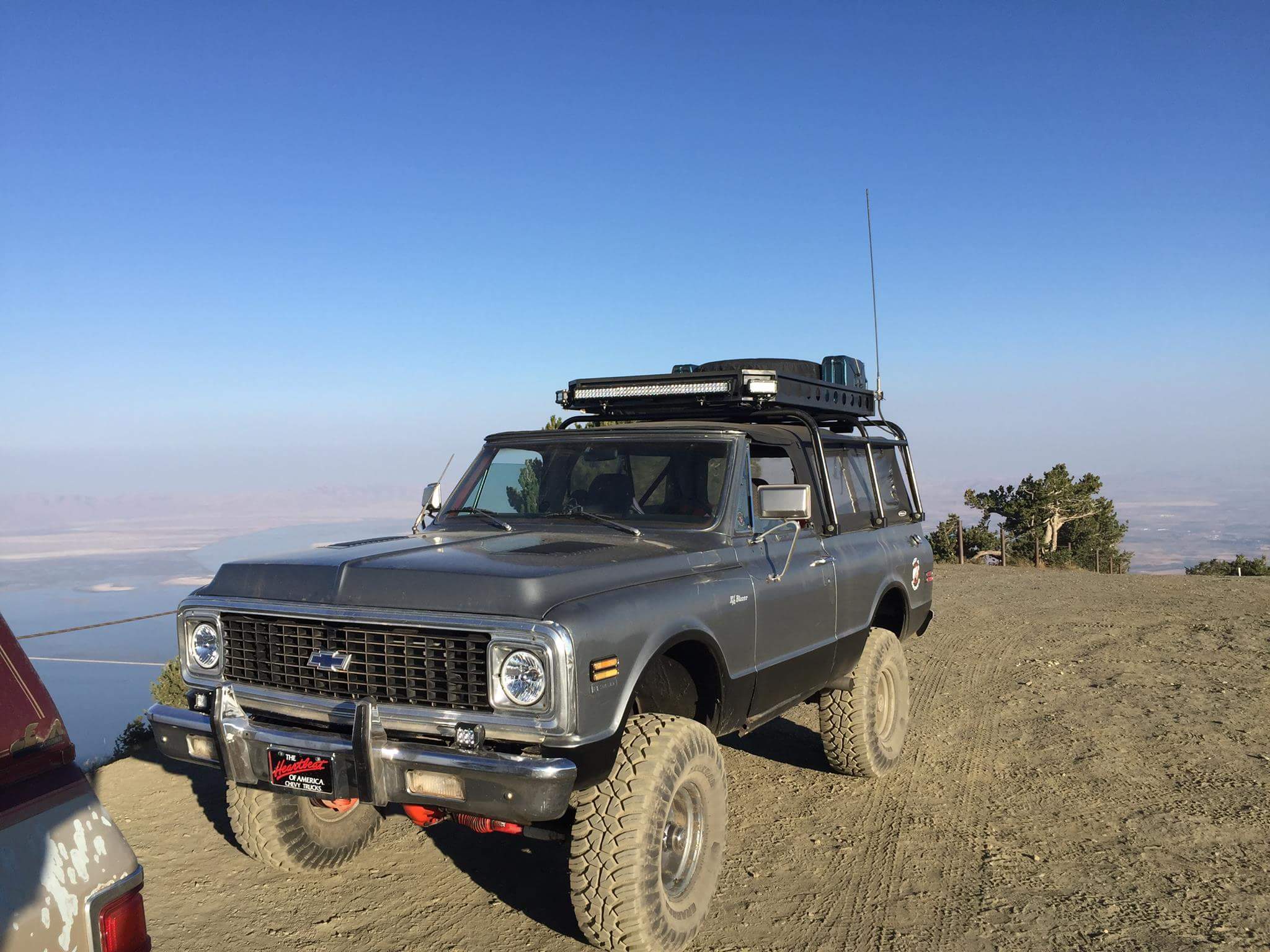 Took it to a four wheel parts event and ran into kgblazerfive and Twinkie and he made me sign up here LOL. But I’m glad I did! 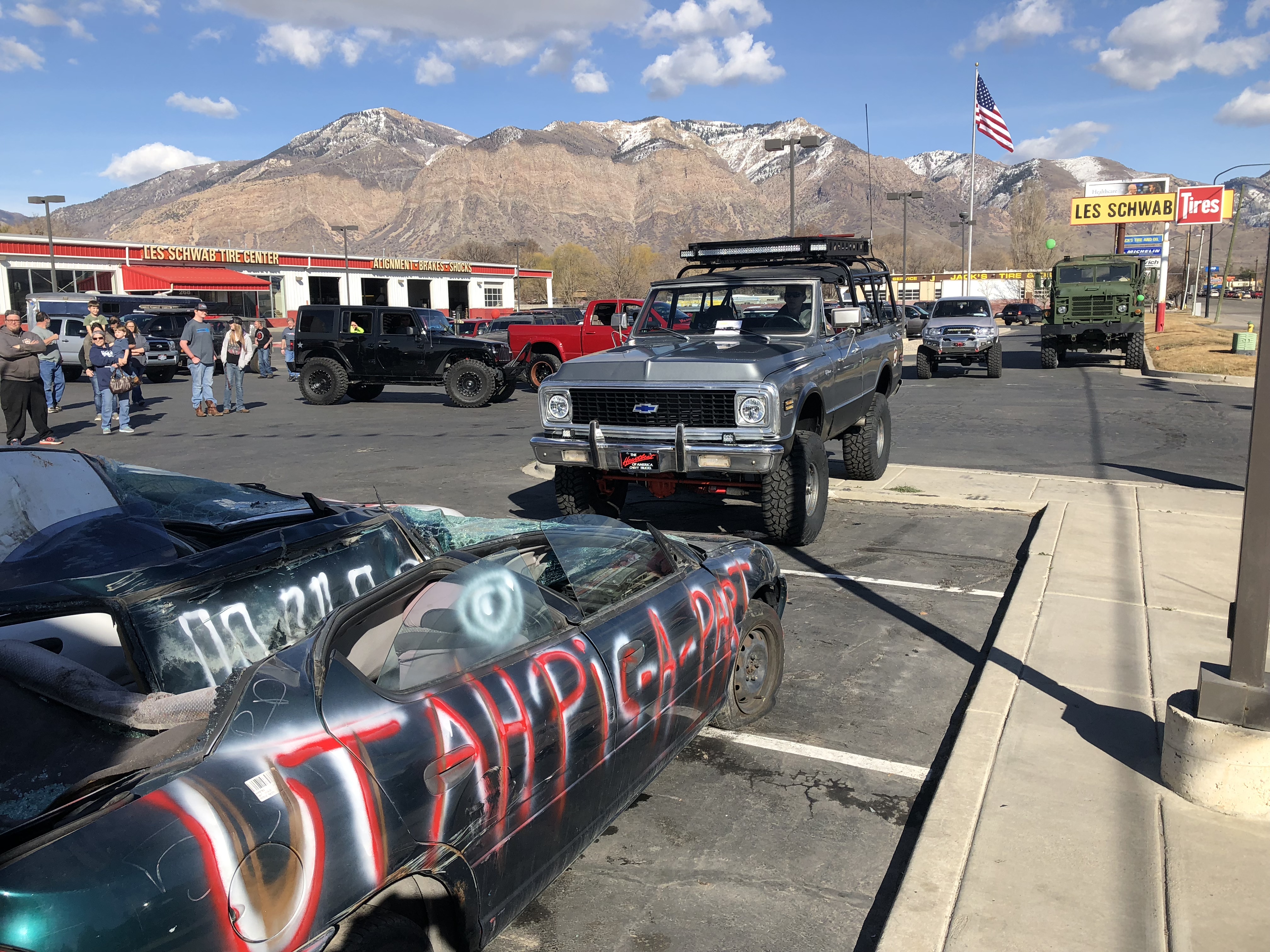 Haven’t done much with it after that point except build a winch bumper (not finished yet). And that’s about it other than changing the engine crossmember to the DIY4X cross member and ditching the fi-tech for a holley truck Avenger.
More things to come including probably a 14 bolt semi float swap. And random other things along the way
P.S This is what I call it the not a bronco blazer, it seems like everyone I’ve ever met thinks it’s a bronco Interior
A hodgepodge of new, old, and wrong

More from Not A Bronco 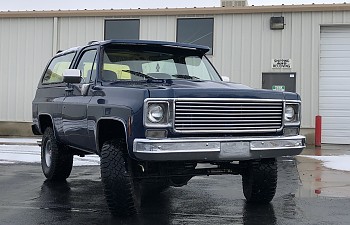 Found a deal on a 79 jimmy that was sitting in a repo lot. Looks to have been restored at some point, but has some bad gaps and body damage from bondo that needs addressing and a few other things. But I’m stoked, never thought I’d own one this clean! 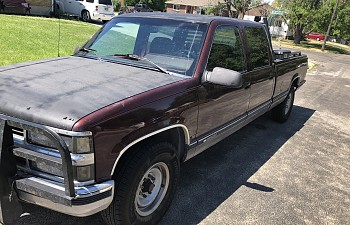 Added by
Not A Bronco