ok here is my build. it has been slowly ongoing for about 4 years now since the end of my junior year of high school. As i have learned more and more and have slowly become addicted to offroading it has undergone many changes. Started off as my high school daily and has now been a straight trailer queen for about a year. ill let most of the pics do the talking but here she is.
The start 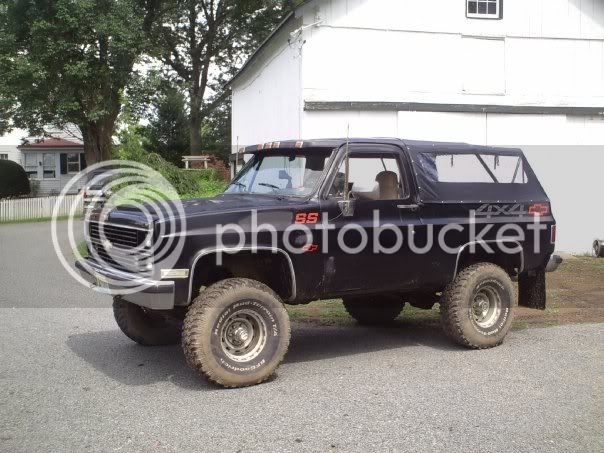 first face lift went from 85 front clip to a 78 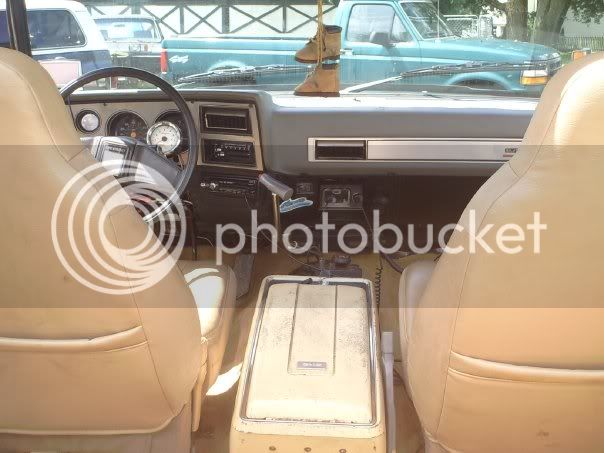 this is how i drove the truck for two years in highschool playing in the mud and being a kid who didnt know any better. the truck did have some hidden rust but it was fun for me.
here is the start of multiple changes that it underwent to get where it is now.
When i moved out here to ohio for school is when everything went "downhill" so to speak. i was opened up to the world of offroading, true offroading such as rock crawling and trail riding. i was instantly hooked.
She got some new shoes 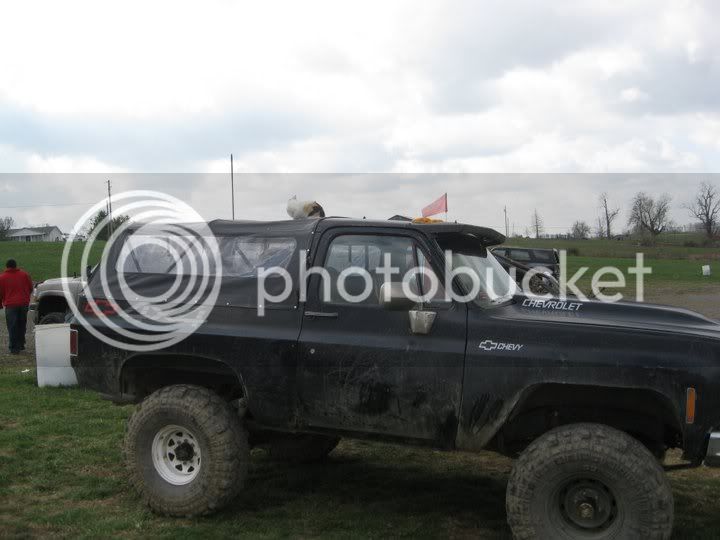 and some new body work too 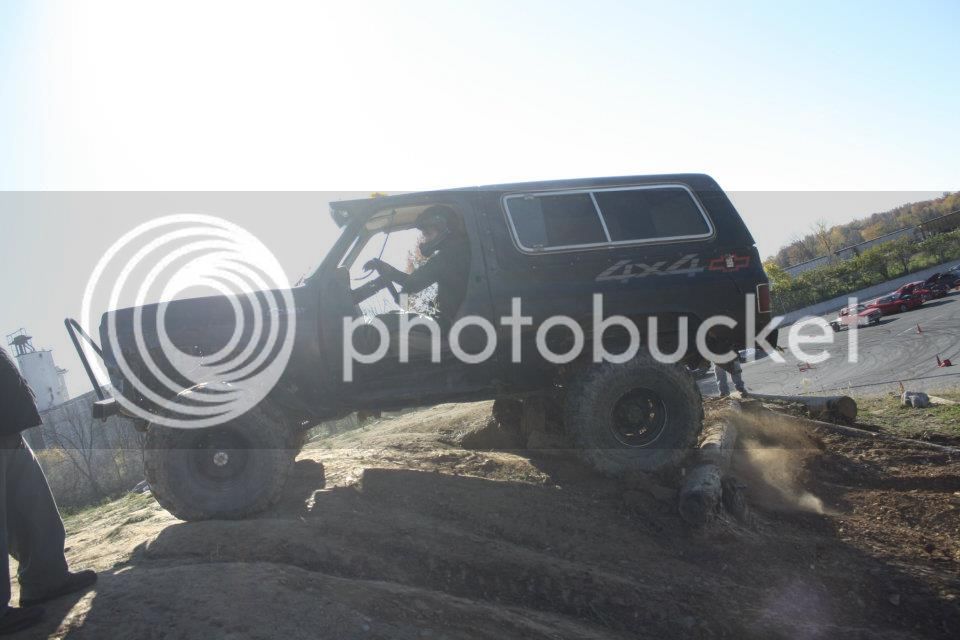 and i started getting ballsy with it too leading to more body damage. the truck saw parks such as badlands offroad, haspin acres, bundy hill, big rock, and more all leading up to making it look like this. 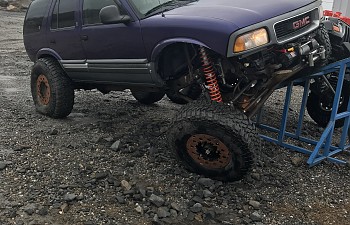