Hey everyone, brand new Gen 1 Blazer owner here. Very new to everything actually. I picked up this truck about 3 months ago and have been working with my father in law to get it running and road ready. I fell in love with the International Scout when i was in high school back in the 90's and have wanted one ever since. My father in law restores chevy's and is a huge chevy fan so that got me looking at the blazer instead. Little by little is just started to feel like it made sense for me and i am so glad i went that direction. After looking at them for a few months, i knew it was the 72 that i really wanted, but they are very hard to find, especially in the NE. We finally found one in NJ and it seemed to be fairly original. It barely ran when i bought it and obviously is NOT RUST FREE. But the chassis is solid, basically everything works, all gauges, locking latch for top, wipers, lights, heat, 4WD etc.

My basic plan for this build is to get the truck to be reliable, structurally sound so that i can remove the top in the summers, small lift, new tires, body work/paint and new interior. I dont plan to make it a show car or an off road vehicle. I want to go cruising to the beach (parking in the parking lot), go into town to get my coffee on sundays, really just an on road recreational vehicle to enjoy cruising around in during the warmer months here.

Im going to post a bunch photos to start off. Truck has the original engine in it, numbers match that on the protect o plate that was in the vehicle when i bought it. The truck barely ran, i think it had maybe 3 cylinders firing when i tried to take it for a test drive so i trailered it home. Story i was told was the it had been in a "barn" for 17 years prior to it being sold in February, PO bought it basically site unseen, not running, dumped a few bucks into, got it "running" and flipped it. There was an invoice in the glove box that shows a bunch of work that was done and the date looks like it reads 2001, and the mileage on the invoice reads 97k miles, the truck is now at 99k and previous owner said they only put maybe 15 - 20 miles on it driving it home from the mechanic. So it kind of makes sense if the truck did sit for the last 17 years. I'm fairly certain they ran 17 year old gas through it, because when i took a sample from the gas tank, it was horrible looking. Here's a quick list of what i have done so far

Truck has been running great, now its time for me to start to tackle the rust/rocker boxes so that i can take the top off next year. Moving into unchartered waters a little bit here with the structural portion and i really hope to learn from the community here so that i can measure twice and cut once. I have a few months starting in October that i can bring it into my father inlaws garage and get this done, if i push past say 3 months i may start to wear out my welcome. I plan to attack it one side at a time, if the first side takes too long, i can always bring it home and give him his garage back before tearing into the other side. I know so many people have done this before so im excited to share my progress here as well as learn along the way.

Heres some photos ... theres one before shot of the engine before i took it apart and another today 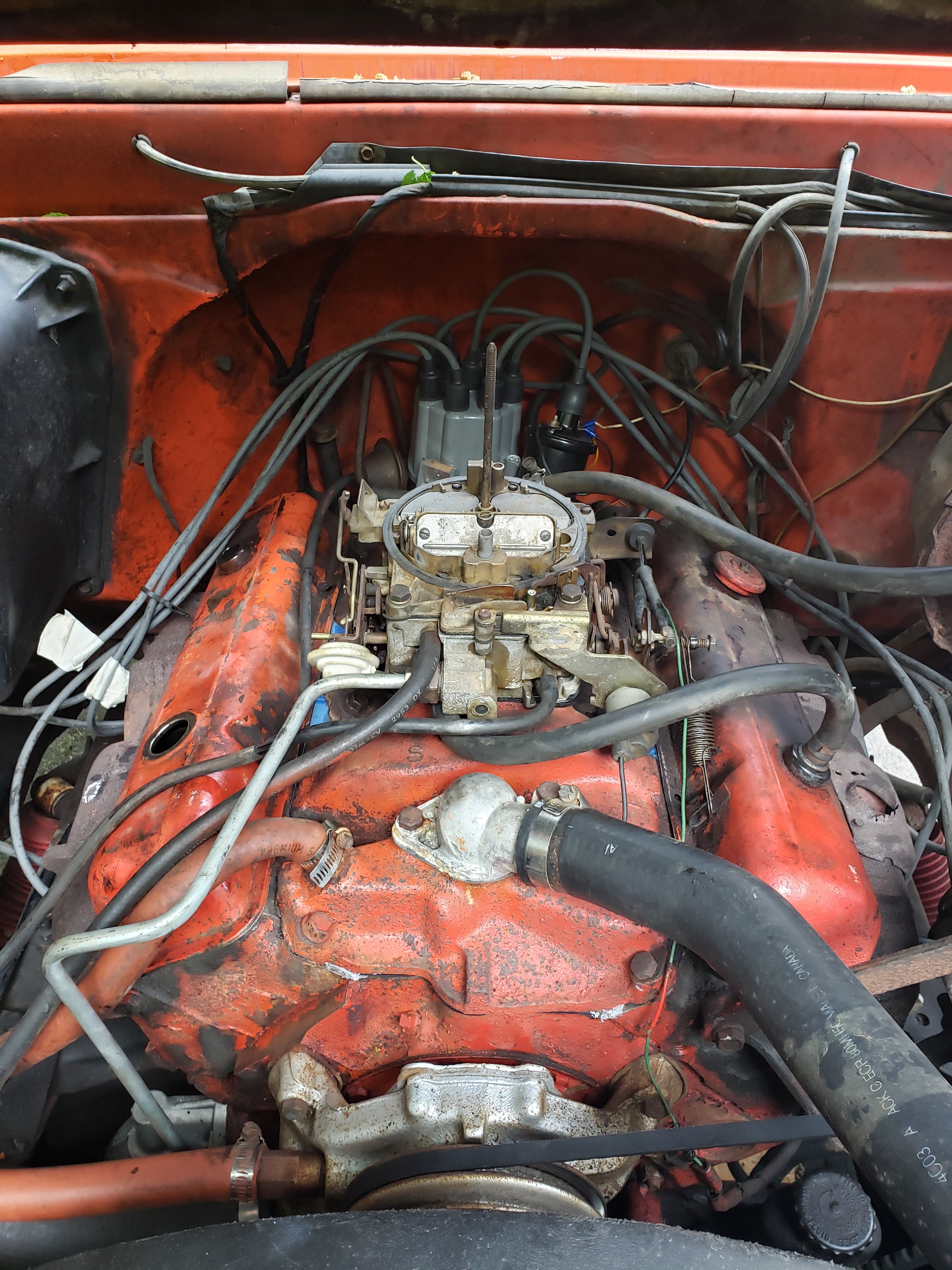 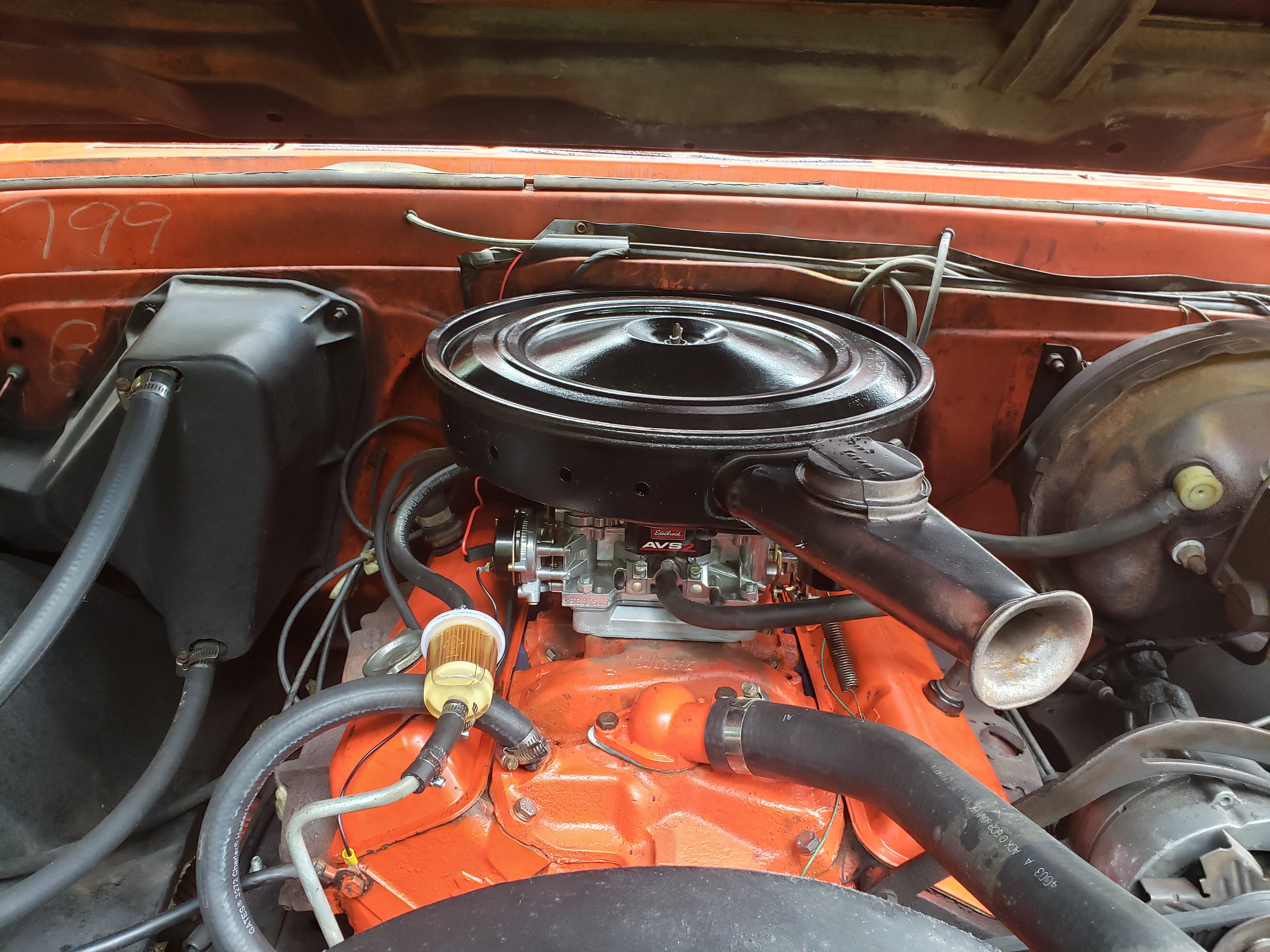 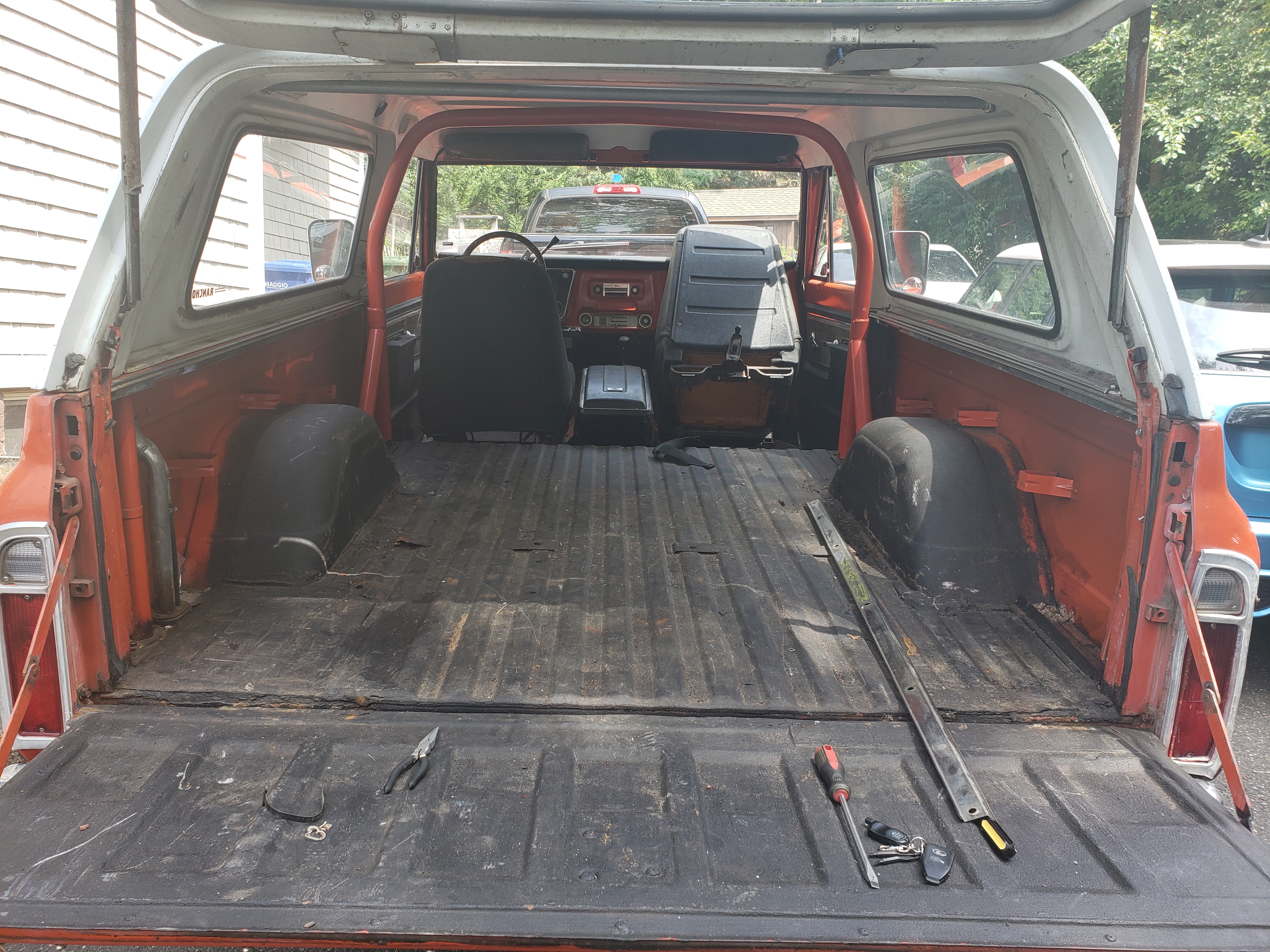 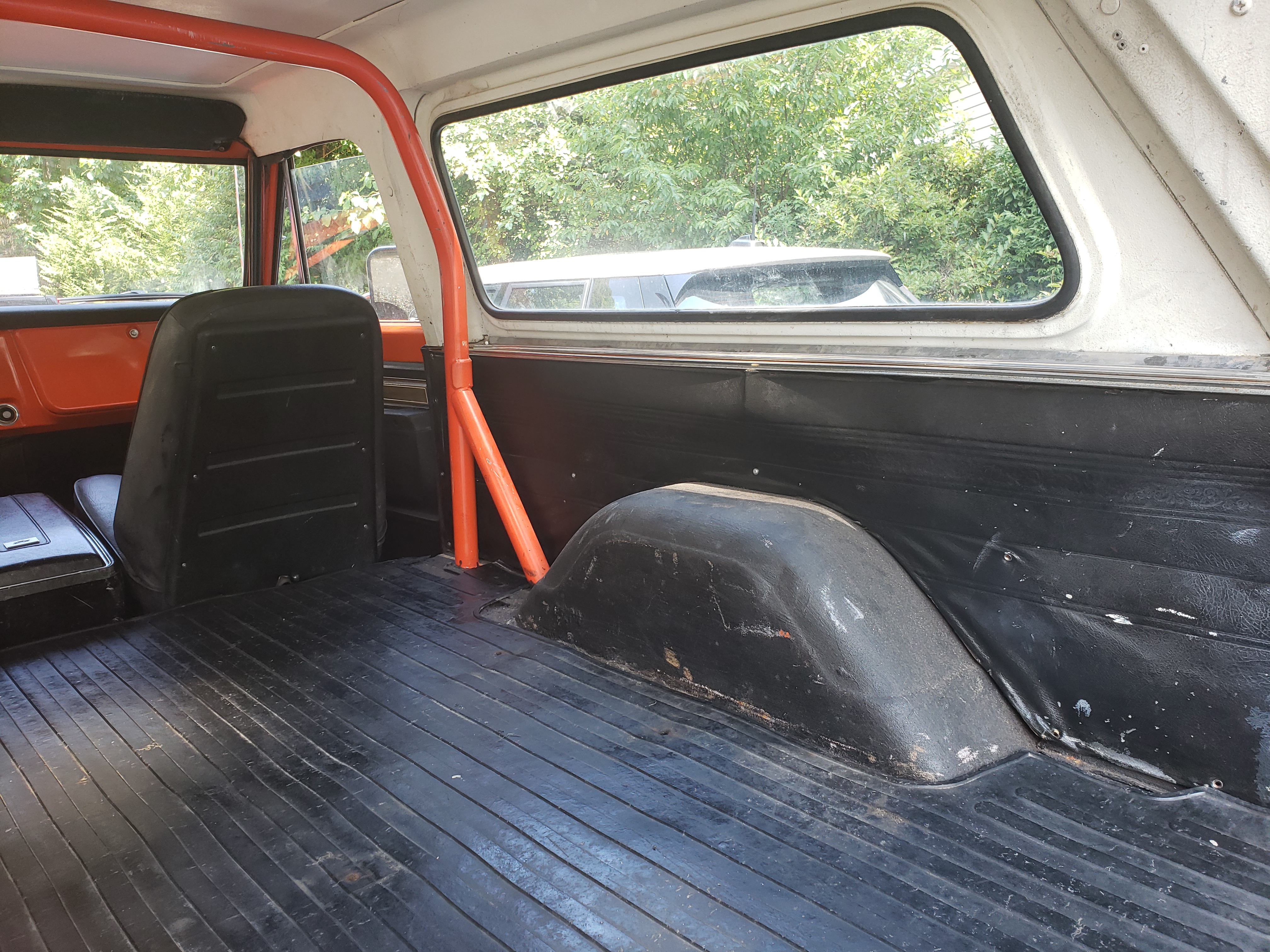 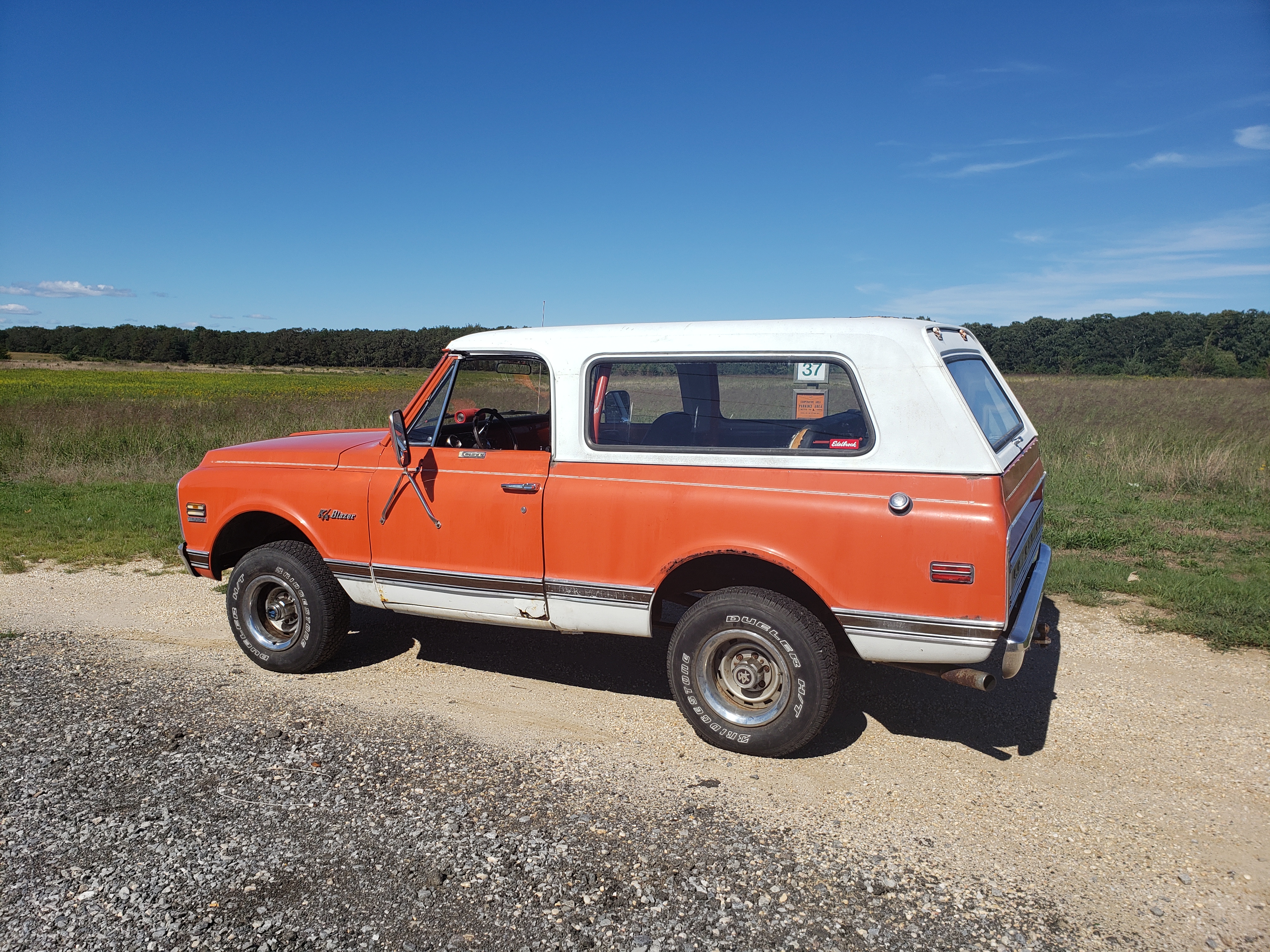 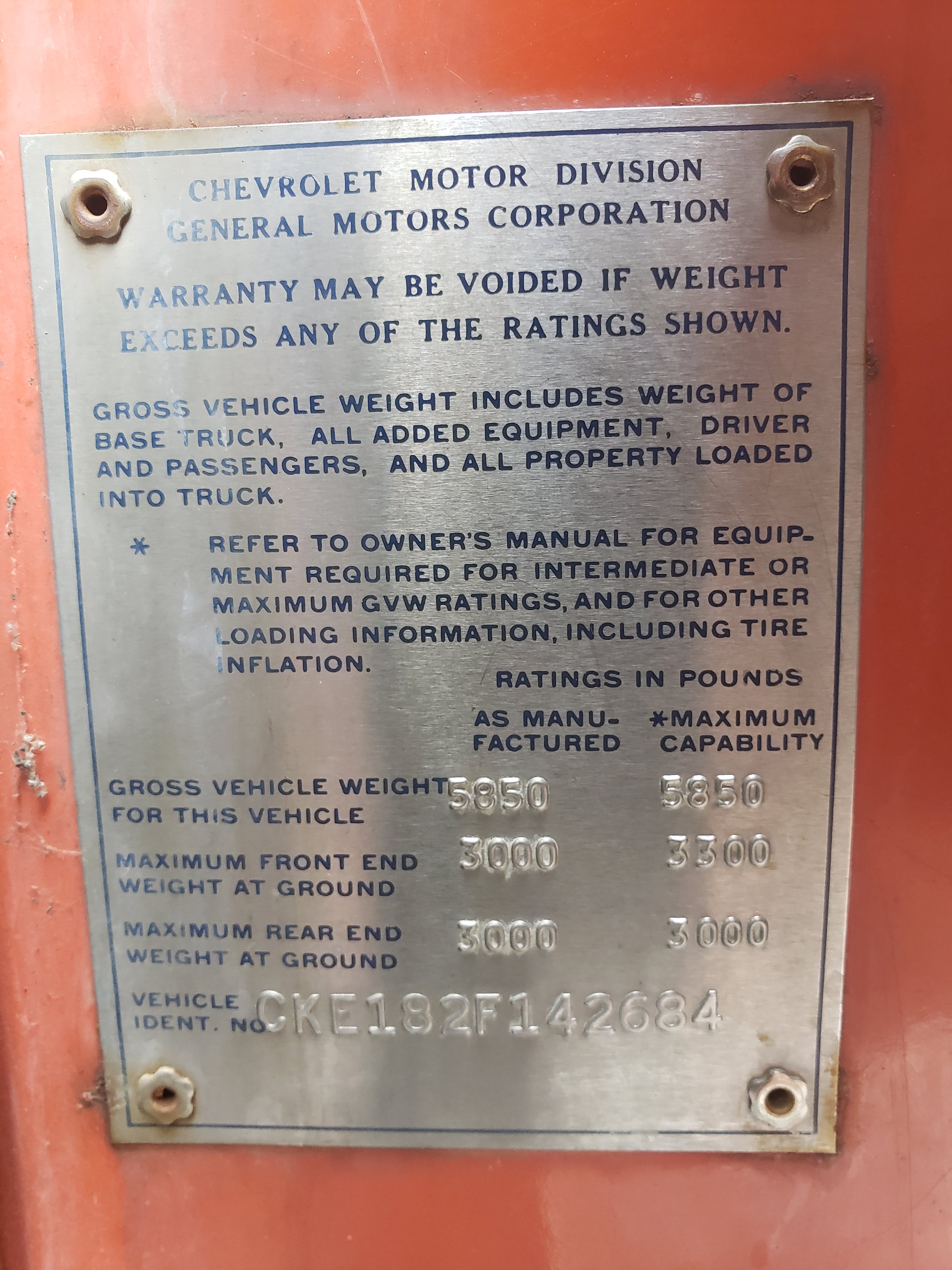 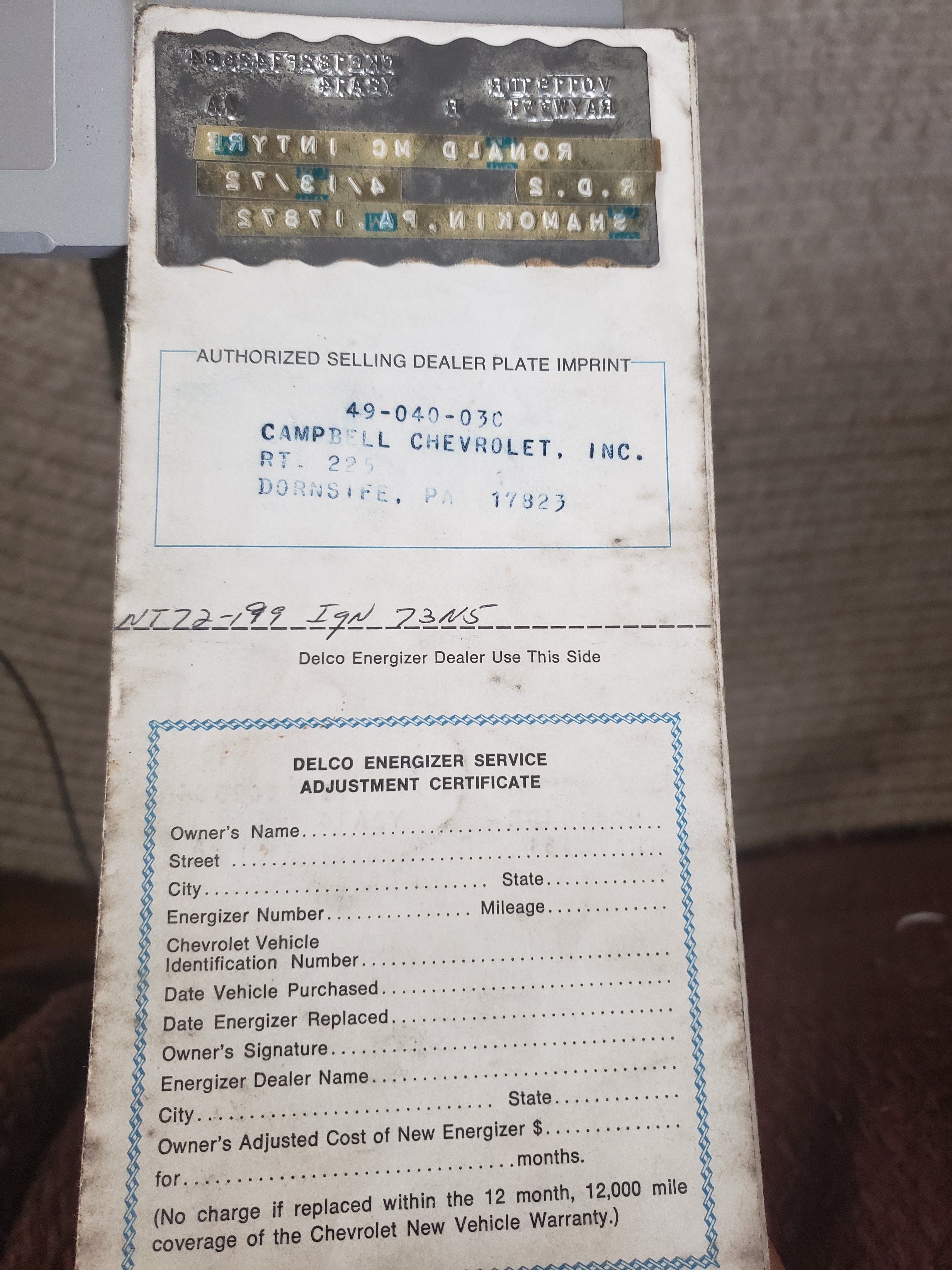 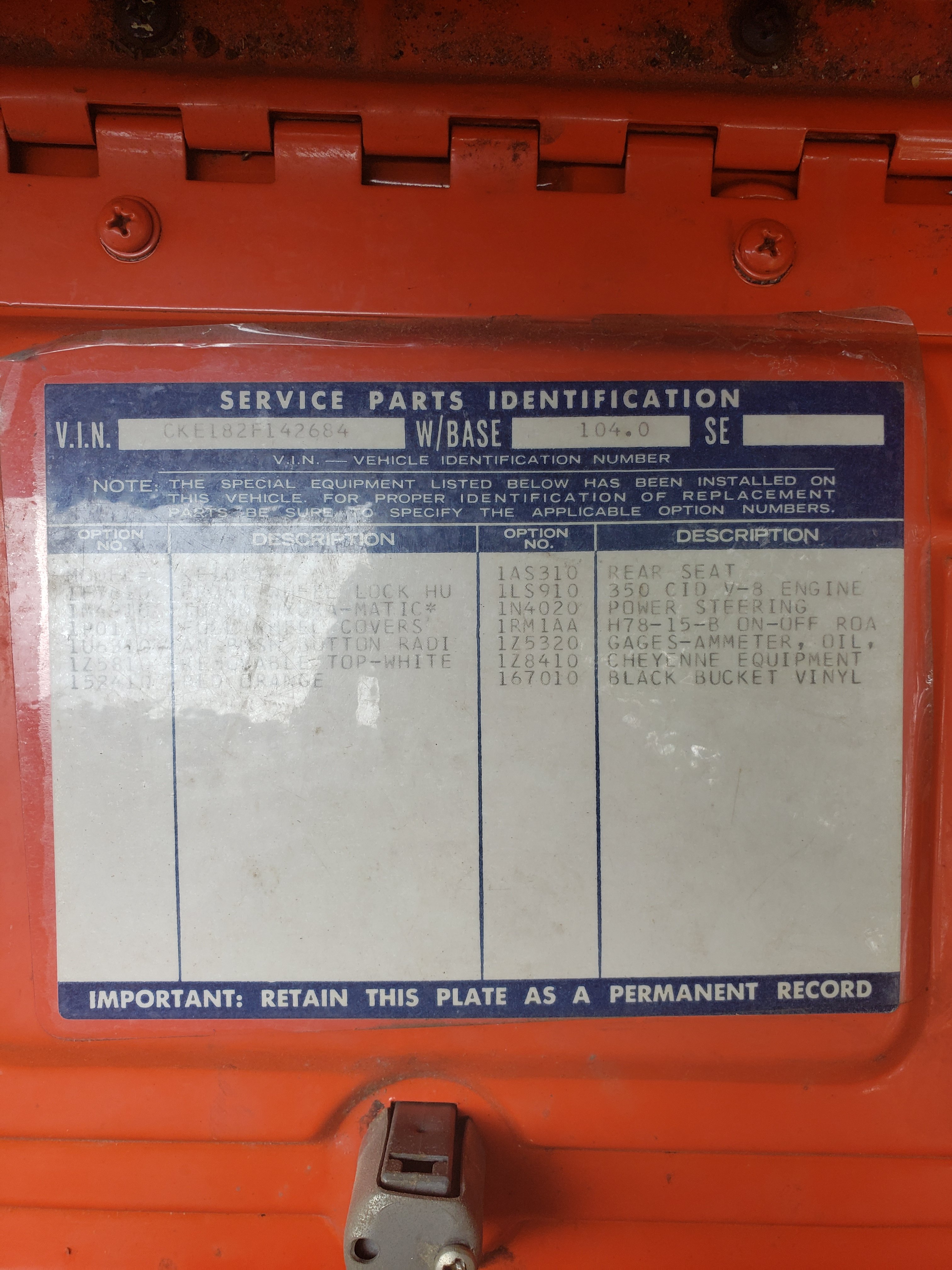 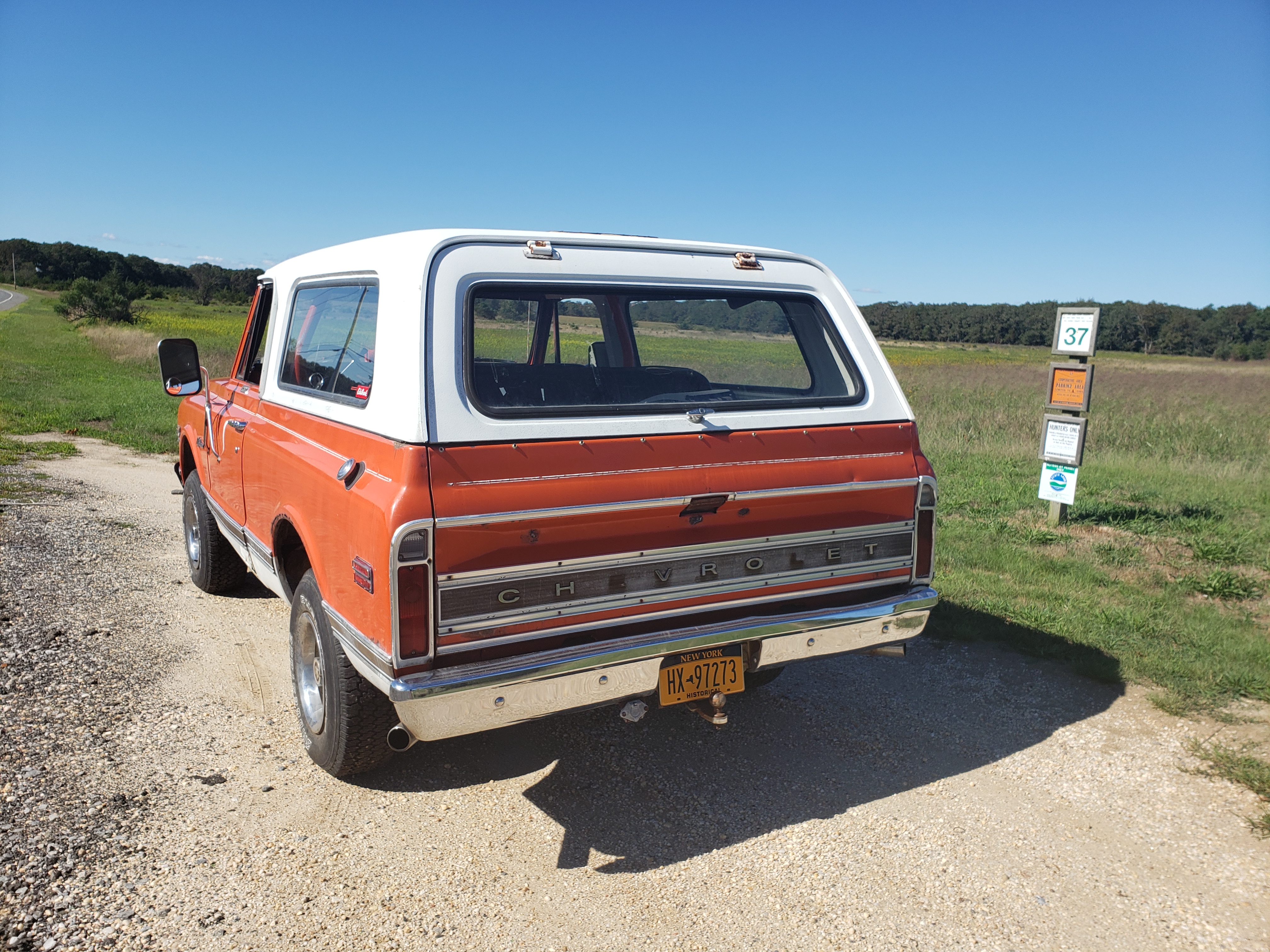 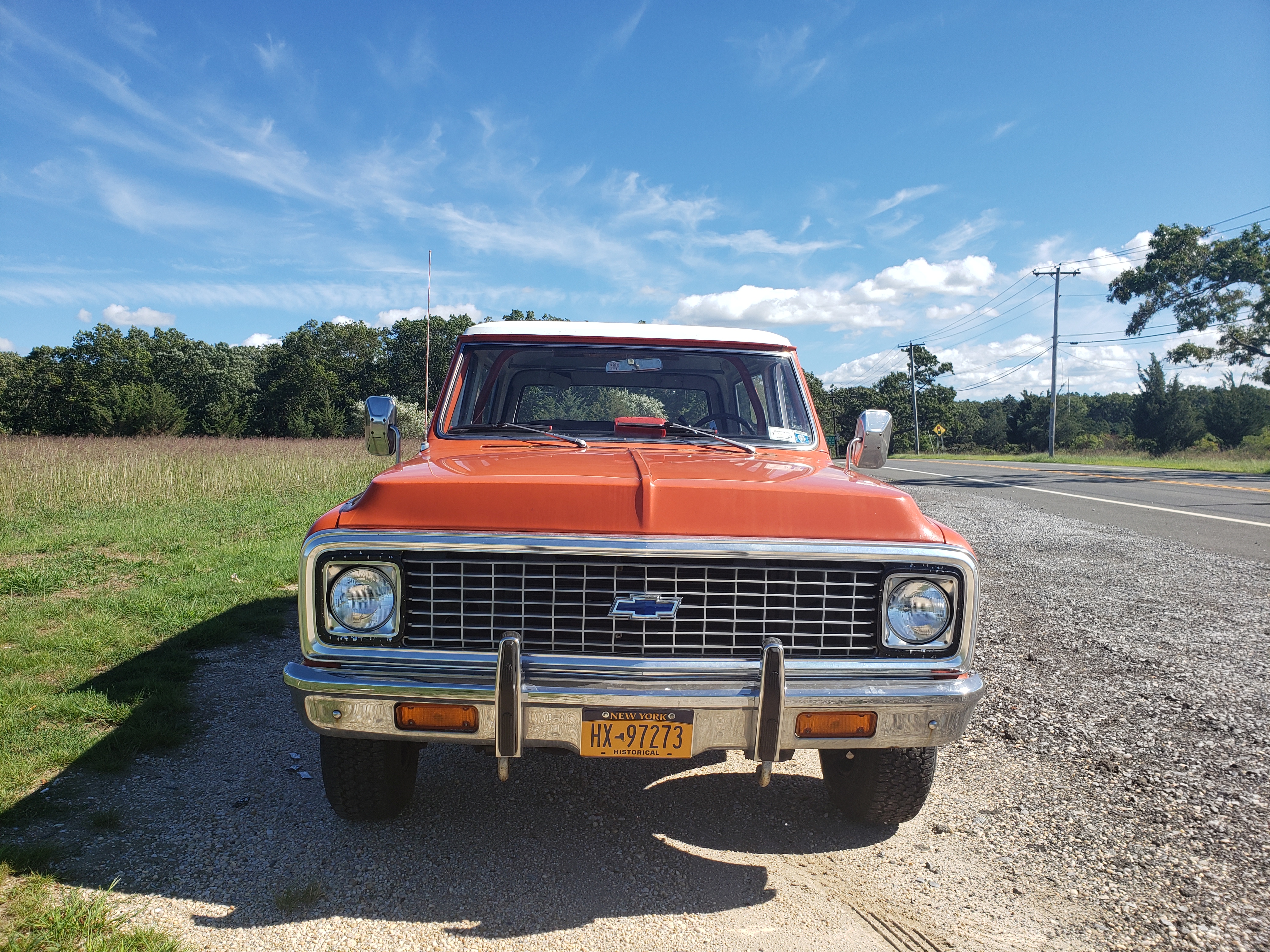