Ok, so I've planning on doing an axle swap into my 99 GMC Yukon for quite some time now, and I figure I better post up so all y'all can follow along. My Yukon has put in many years of reliable service as a daily driver, which is partly why it's been kept mostly stock and on mild mannered street tires so far. However, that's about to change. You see, the ol girl has quite a few miles on her, the engine is strong and the trans still acts like the day it was made, but the axles and most of the suspension components (especially the front IFS) are shot. So, I could either spend a lot of money lifting it and putting big meats on GM IFS, or spend about the same amount and put in some one ton axles. Guess which way I went?

Little background info on the truck in question, it is a 99 GMC Yukon grandpa ordered straight from the factory in Oct 1998, fully loaded with all the bells and whistles GMC thought fit for a non-Denali Yukon. Mom inherited it in 2003 when grandpa passed, but they couldn't keep it so my brother bought it. In 2007 he offered it to me for a good price, just before oil prices shot through the roof and fullsize anything became worthless. That was annoying. But for 8 years going, it has been the most reliable and consistent vehicle I've ever owned, and has been more places than most will ever see.


I'm into this "Overlanding" thing, been that way since I was young and dad would take us kids on multi-day camping trips in the family Suburban. My intentions with this build are to that end, making a great, reliable multi-day backcountry off-road explorer. Originally I was going to stickk with IFS for it's highway manners, but my friend Keith can be blamed for going with an SAS. At first, I was going to use a Dana 44, but then Keith intervened and offered me a Dana 60 at the right price, and it snowballed from there... now I have a 14 bff from a 2003 srw one-ton Chevy with a gov-lock and 4.56 gears. Friends don't let friends mess up a solid axle swap...


Enough words, on to pictures:


The day I brought it home 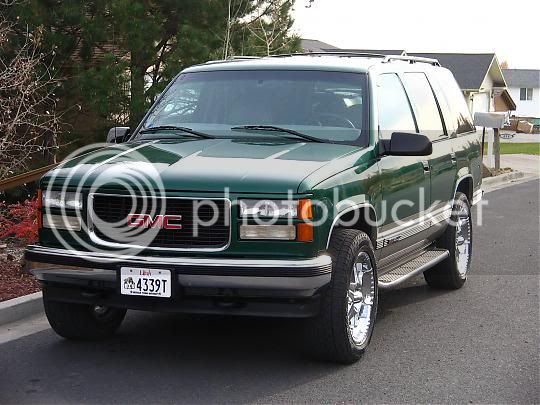 How it sits now

And just to prove that I do wheel the pretty ride, I give you Top of the World Trail in Moab last year at Blazer Bash 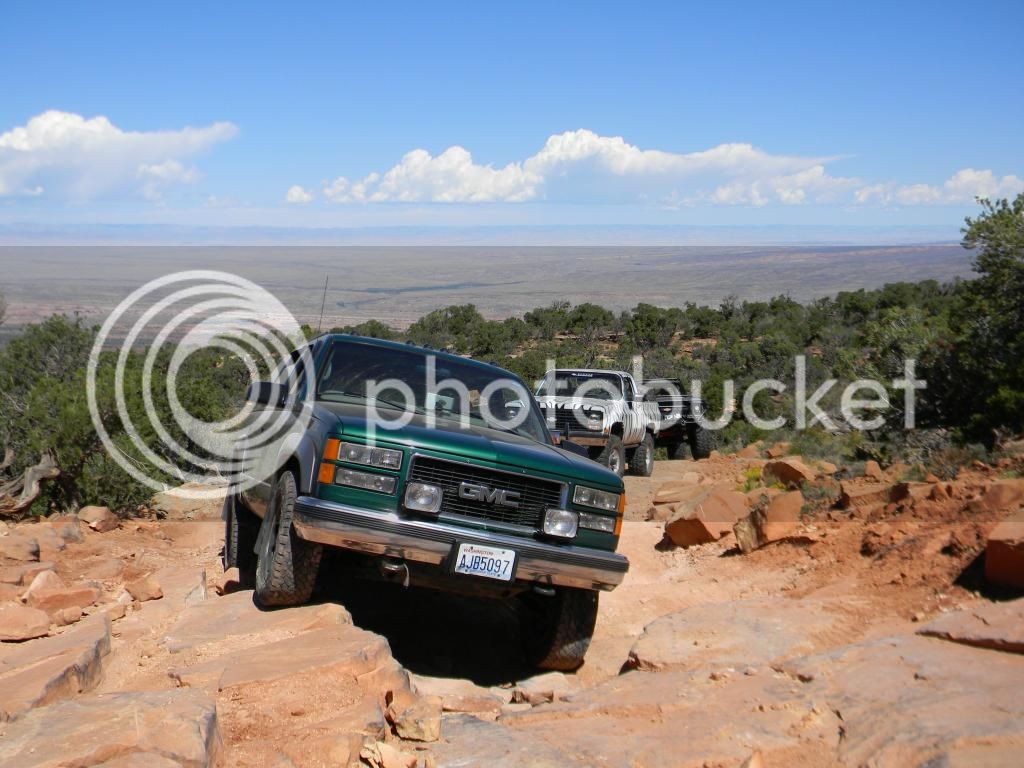 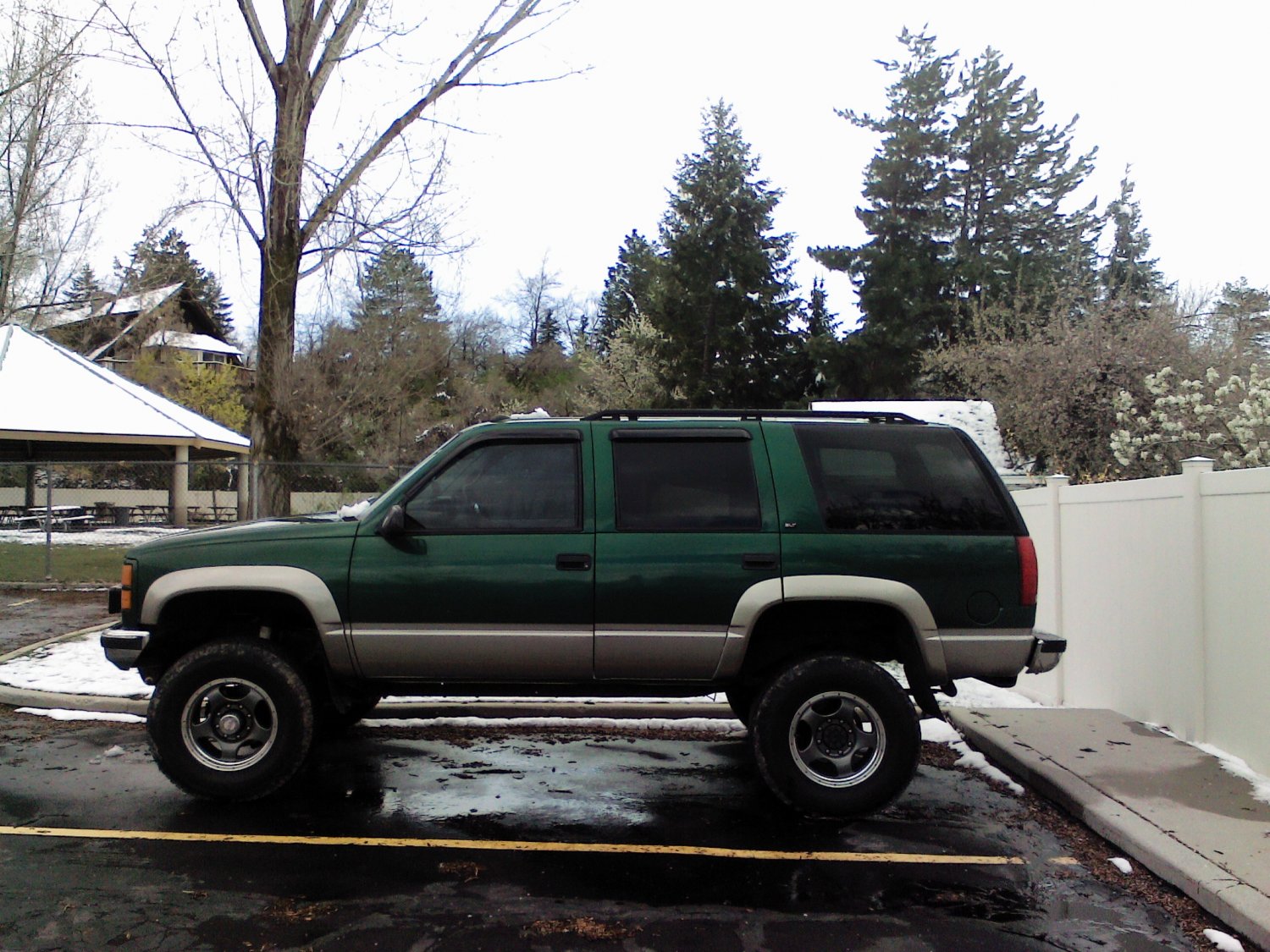