it's sat since 2005, ive gone through phases of wanting to build it up, chop it up into a buggy, and get rid of it. hell, i've tried selling it twice, actually very glad it didnt go. for about a year now i've been in need of a project, the RC cars aren't doing it for me anymore. i was going to build a rat rod that a friend of mine is selling, but he bailed on me. needing a project, i decided (after my wife told me to) to dig up the sub and start in on it.


today we pulled it out of the corner of my dad's backyard where it's sat for 6 years. it was a good feeling climbing back into it and check it over to get reacquainted with it. it's sitting behind my brother's house now, i'm gonna get some plywood to put underneath it to have a solid floor to work on and yank the engine. this is gonna be a slow one guys, but i'm stoked to be working on it again.

hooked up dad's ford and dragged it out. 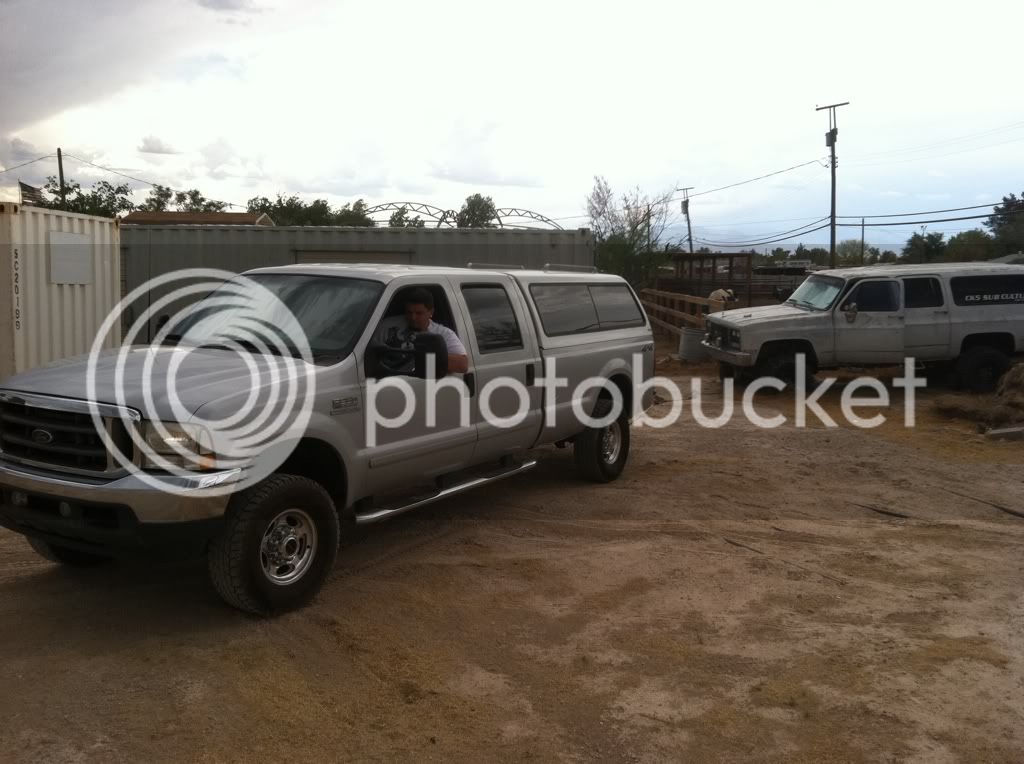 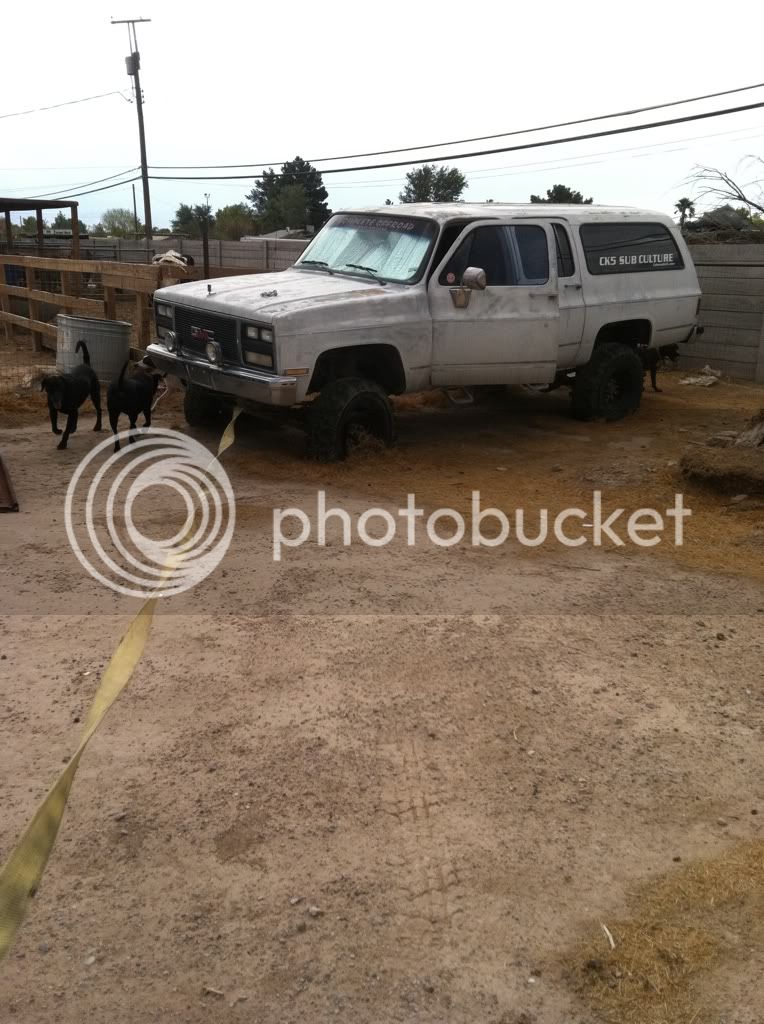 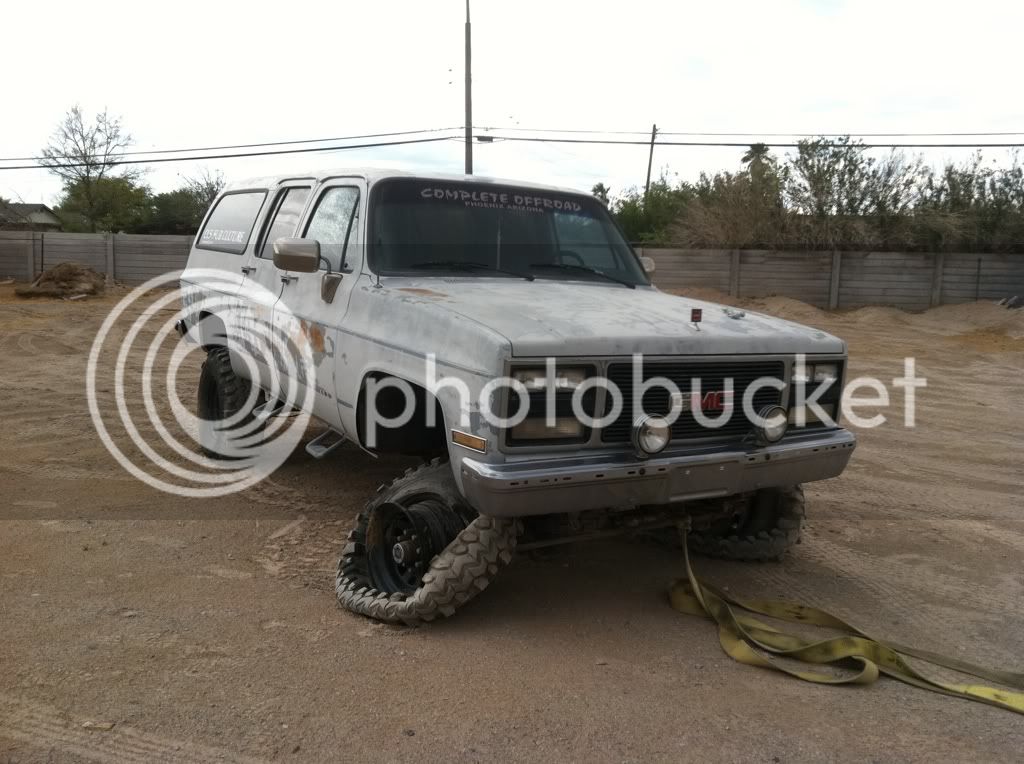 hell one of them gave up all together. 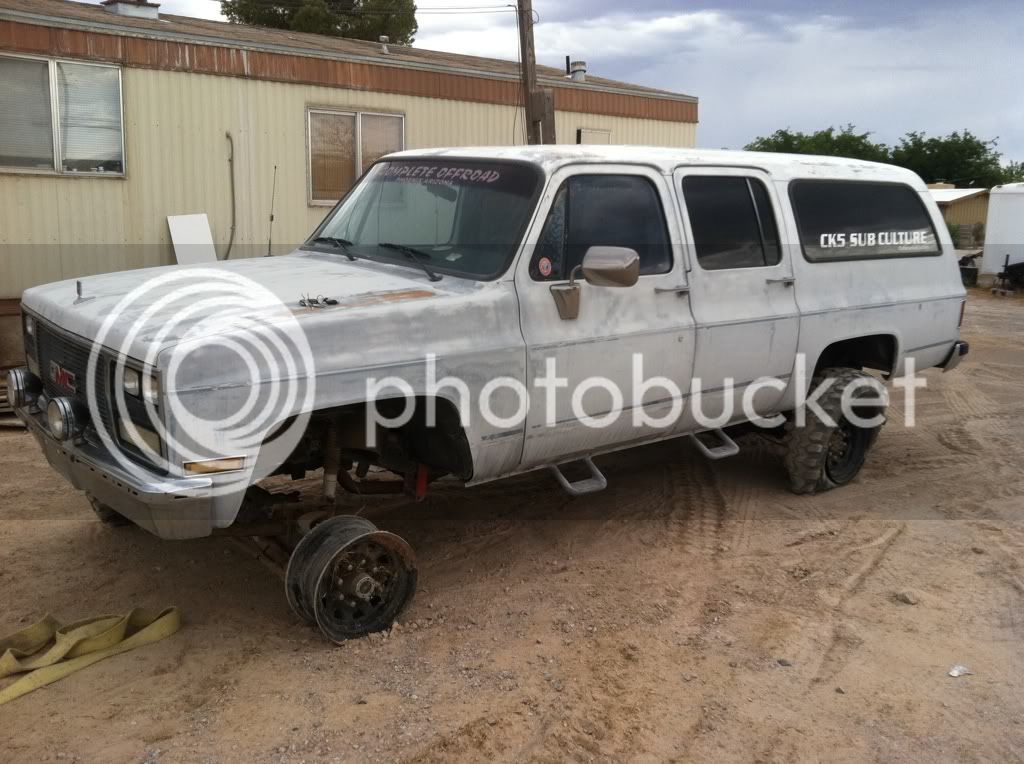 dragging it sideways with the ford blew the beads off on the rears, they're all junk anyway. 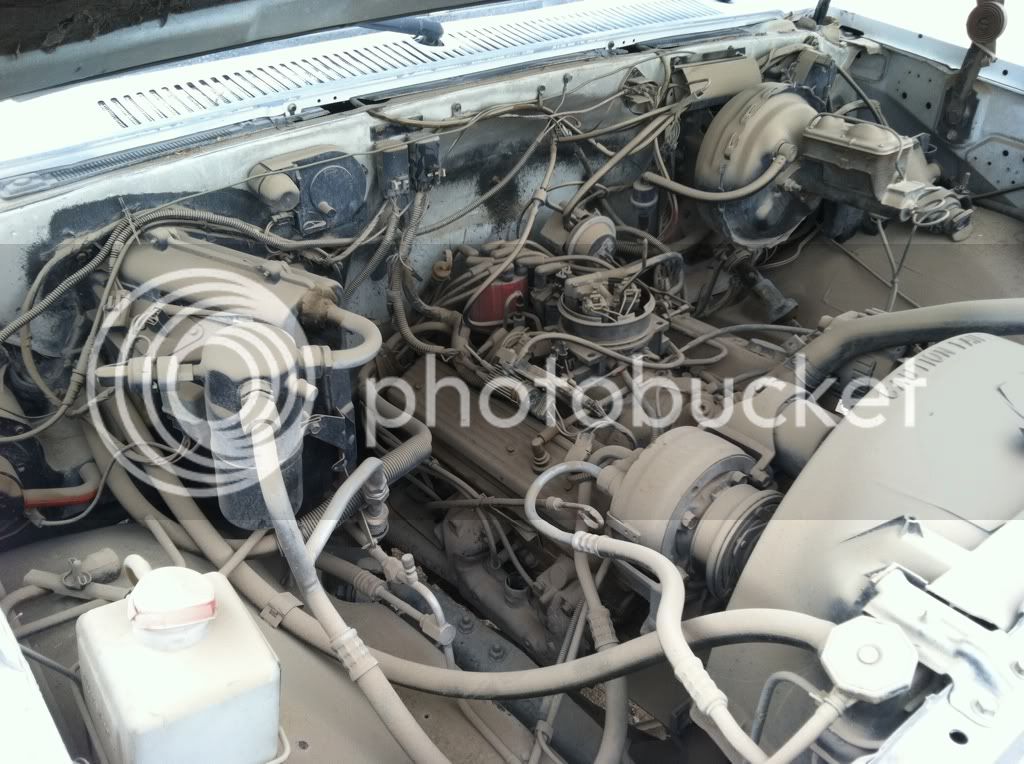 much better, still junk but at least it looks better. some interior shots, a little work to be done but it's not bad really. 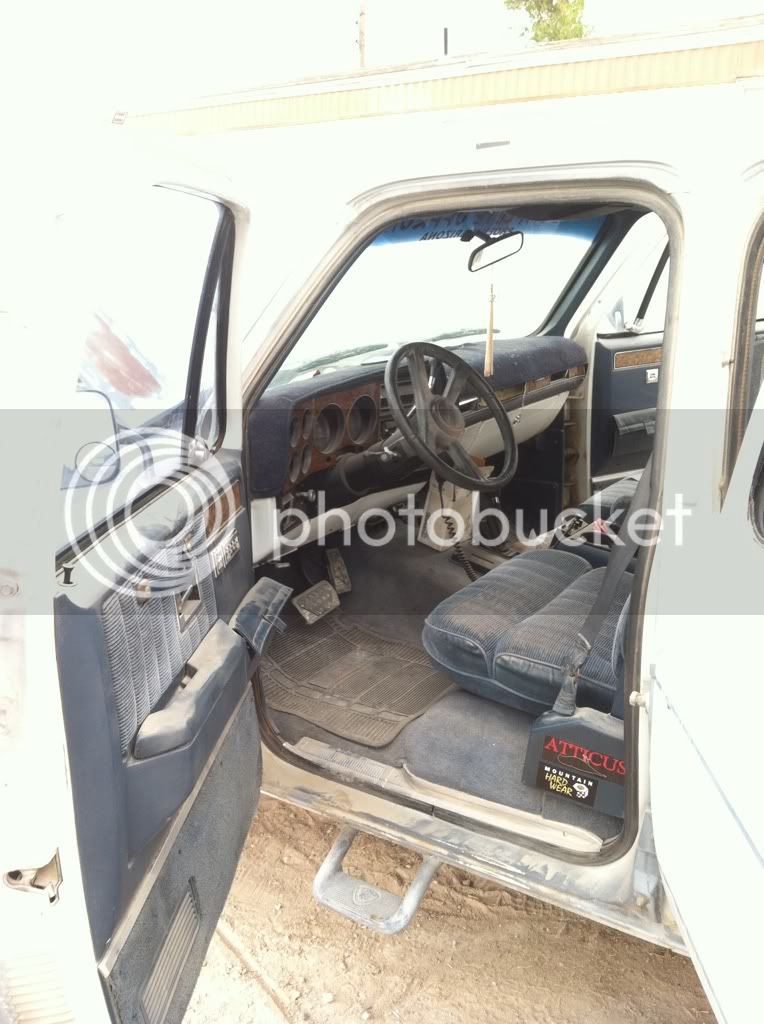 my youngest pit, Hank, likes it. 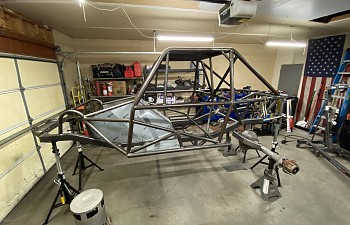 Done messing with leaf springs and bodies, time to commit. 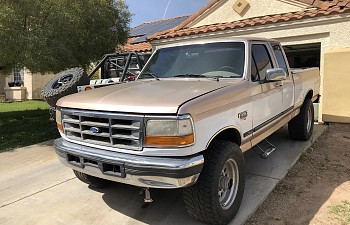 I need a better daily driver and tow rig. 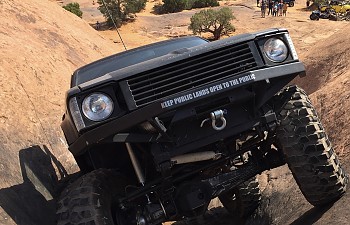 I figured I'd start a thread to document everything I do to/with this truck, I picked this thing up pretty much as-is on Dec 10th. I needed a trail rig to take the abuse of rock crawling off of the Suburban. I built it to be a camper/overlander, a little more @mosesburb and a little less @kgblazerfive. Every time I wheel the Suburban I push it a little harder after Trail Hero in October I decided it was time for a dedicated wheeler. Something small and light, everything the Suburban isn't...