I've been meaning to start a build thread for a while and now I'm finally going to do it. Here's some backstory. I bought my 1983 Diesel K5 in 2007. It belonged to a kid who got it from his grandpa and didn't care for the diesel engine. I scored it for $500. It was 100% rust free and looks like it got a single stage repaint at some point. Odometer read roughly 60,000 so I'm guessing its got 160,000. It was all stock with bald 235s and an old school warn winch bumper and 6,000 lb winch with no cable. I should have just got it fixed up a little and drove it but I had some axles and a lift kit for a '69 3/4 ton sub laying around. I installed the 8 lug ten bolt front and 14 bolt ff rear both with 4:10 gears and a 6" all spring lift kit. It had the shorter front leaf springs for a 67-72 so I moved the fush and made it work. I threw on some 315/70R16 BFG mud terrains I scored off a buddy and some 16x10 no name aluminum wheels. Then I got married and moved several times and had a few kids. The truck pretty much sat this way unfinished until around 2012. 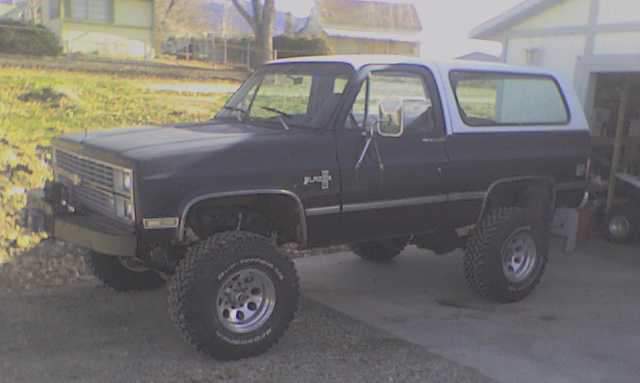 At that time I replaced all wheel bearings and races and installed new rotors/calipers/and pads all the way around with some Ruff Stuff rear caliper brackets. It has 3/4 ton front calipers and 1/2 ton rear calipers to try and give the front a little more braking power. I believe there was a slight size difference in the pistons. I also added some braided stainless brake hoses and the full rear axle hose kit from ORD. In 2014 I moved to Moab and decided it needed to be changed from a nice lifted street/trail truck to a functional off road vehicle to take the kiddos wheeling. I started by removing the 8" lift rear Tuff Country springs and picking up some brand new used 5" lift 64" rear springs. I couldn't find any bolt on 64" spring install options so I chopped up my front hangers and boxed them in and then welded them to the frame as far forward and as high up as I could. 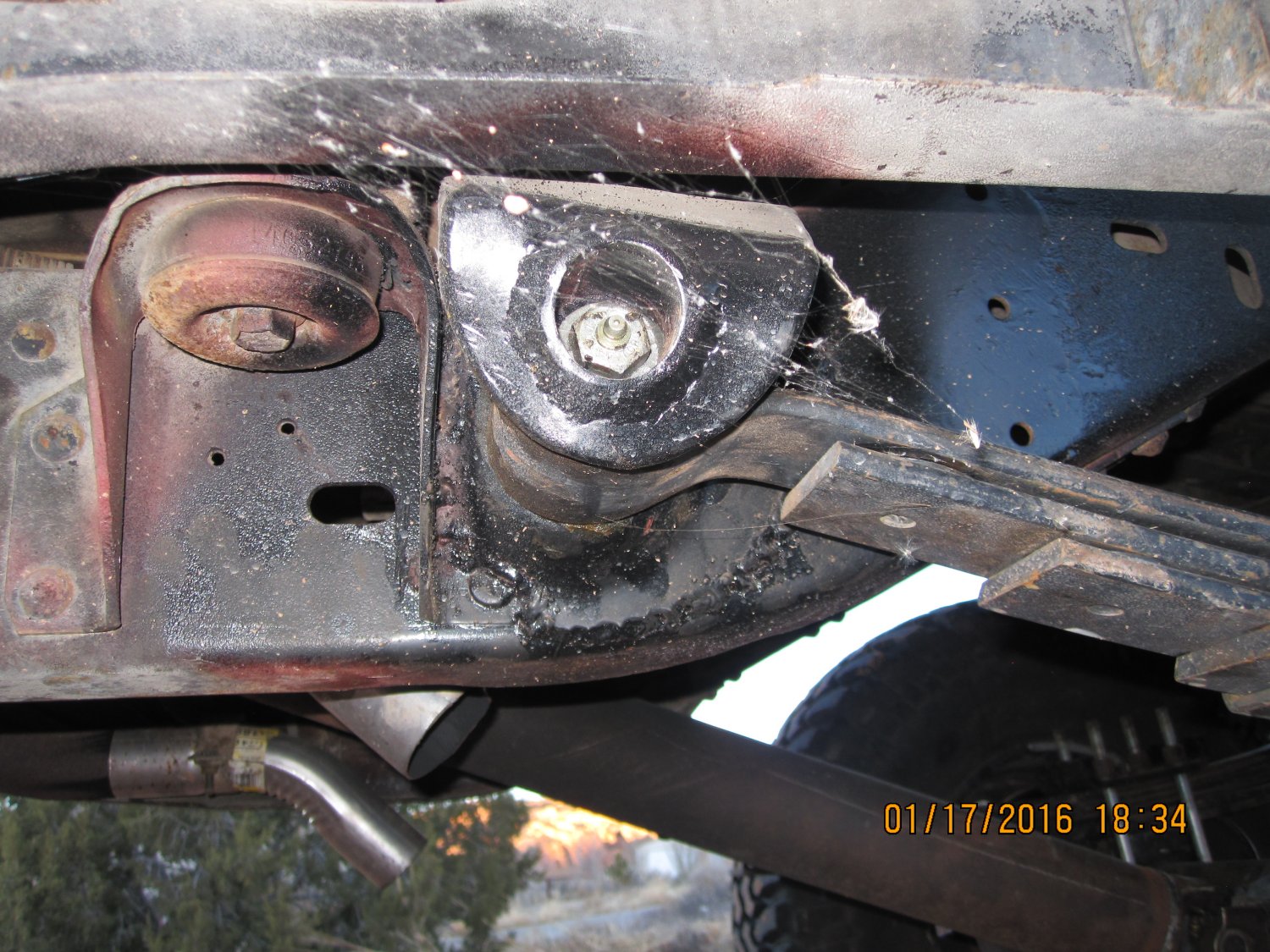 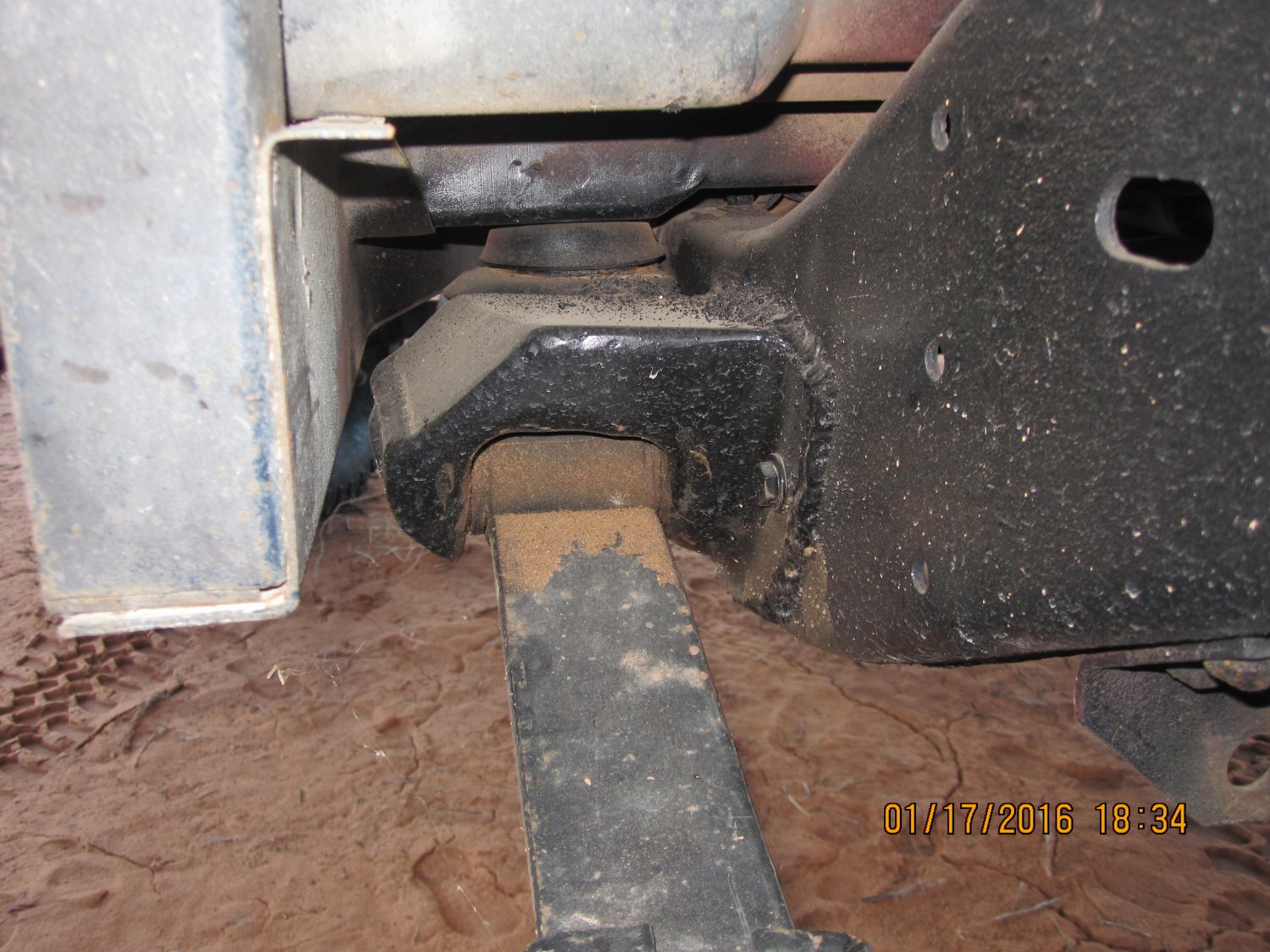 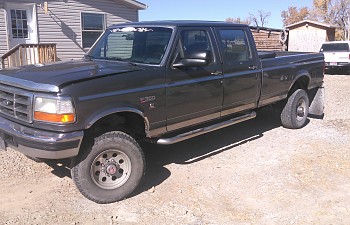 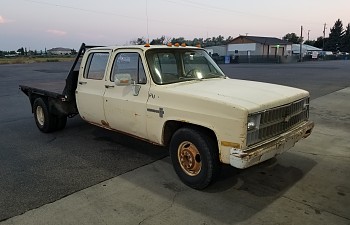 I'll just leave these here for now til I get back from camping next week.