Hey All!!!!
Well, I've been looking for a while now, and finally found the right K5 for the shop! She is an '86, the body is pretty darn straight, and the frame is completely virgin. ZERO rust on the frame anywhere, and minimal rust anywhere on the body too! All the factory brackets are in tact and it doesn't appear to have been in any accidents at all. And there are NO, that's right, NO, cracks anywhere near the steering box yet! That's all the Super Good news.
The small amount of bad news is that the PO tried to do an engine swap (was originally a 305ci small block) and completely went in over their head. We are talking about things like wiring cut apart, valve covers on the wrong sides, the wrong radiator in there, bolts missing or loose, and the best part - the windshield washer was plumbed from the washer pump directly to engine vacuum!!! I came very close to falling on the floor in tears over that one, lol! Needless to say, after two days of her being at the shop, she is up and running and moving under her own power. Still plenty to fix in the engine bay though, but at least I know that the motor they had sitting in there is good! WooHoo!! Just an added bonus though, really would have still been worth it even if the motor was junk. What do you all think?? 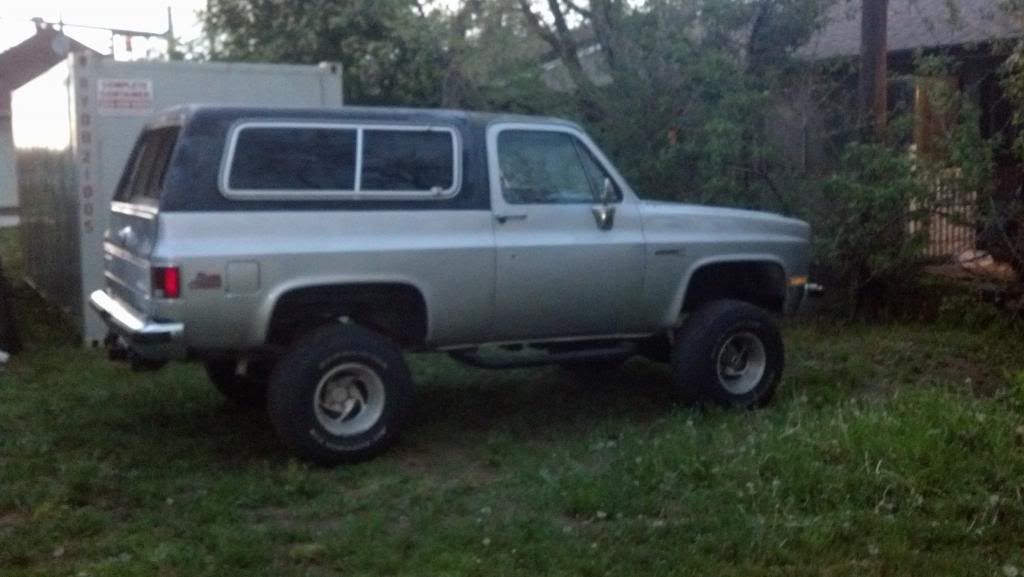 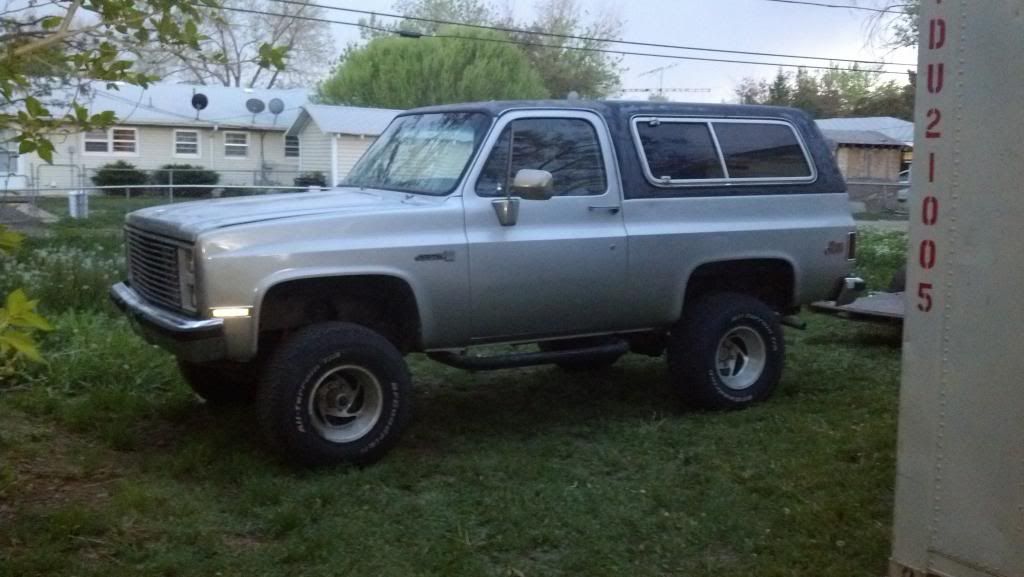 Okay, now she needs a name!! Names already taken by my own rigs and close friends (in other words, not available) are...
Truckie
Beastly
Husky
Dominus
Tripod
The Sheep

I'm sure something will eventually stick, but I'm open to ideas... Maybe nothing having to do with the Silver color, because I'm thinking she'll probably go a dark candy red or maroon of some sort. But not 100% sure on that either.


P.S. - The bumpers are on there with only 2 bolts each, that's why they are hanging funny, not because of bent brackets or anything 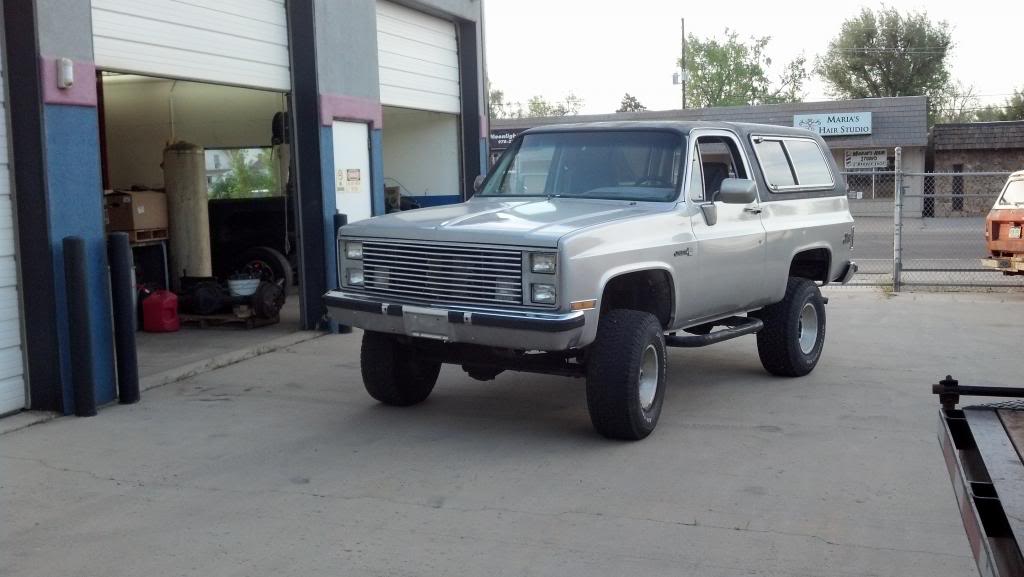