After numerous requests to post a build thread of the old Dodge I'm finally giving in.
I know it's not a GM but it's always wheeling with GM's, that should count for something.

Little history on the old truck will explain the "FNLY MYN" personal plates the little woman ordered special for it.

My Dad bought this truck from a Service Tech visiting his work back in 1979.
We used it to drag logs out of the bush when I was young, as well as it being a daily driver for my dad.
Once the body got bad he planned on selling it so I bought it, and then Began My fascination with 4x4's, auto mechanics and fabrication!

I sold it a few years after that and My Wife "girlfriend at the time" was pissed because she had hopes of getting her license in it.

She swore that someday she would get it back.

This thread will take a bit to do, because most of the photos are in a regular album, and I will be scanning them into a file to post. 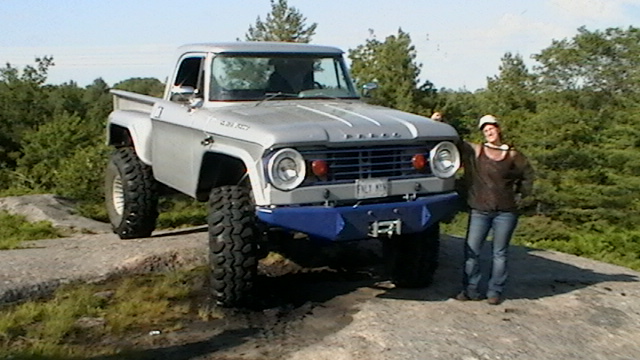 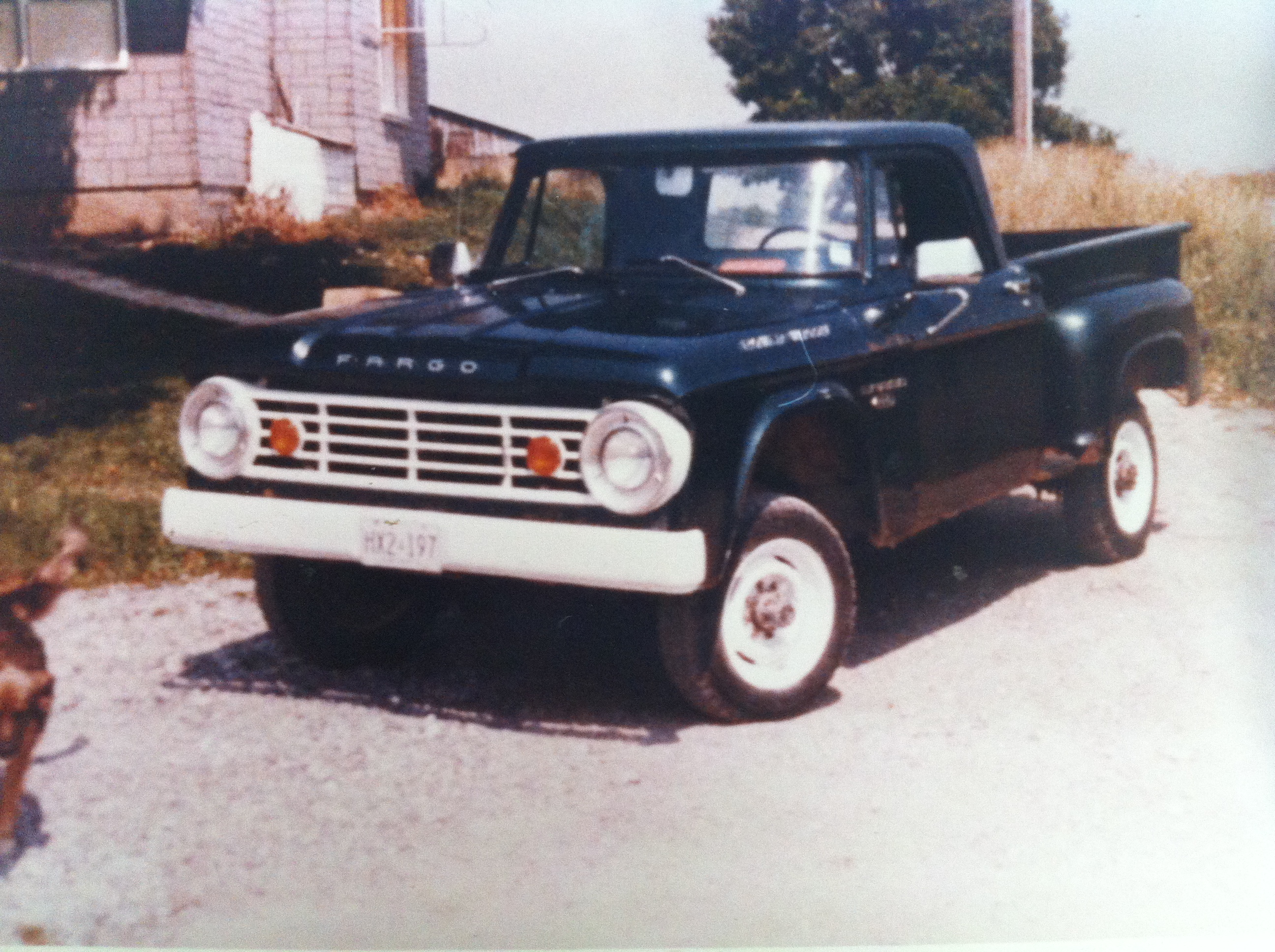 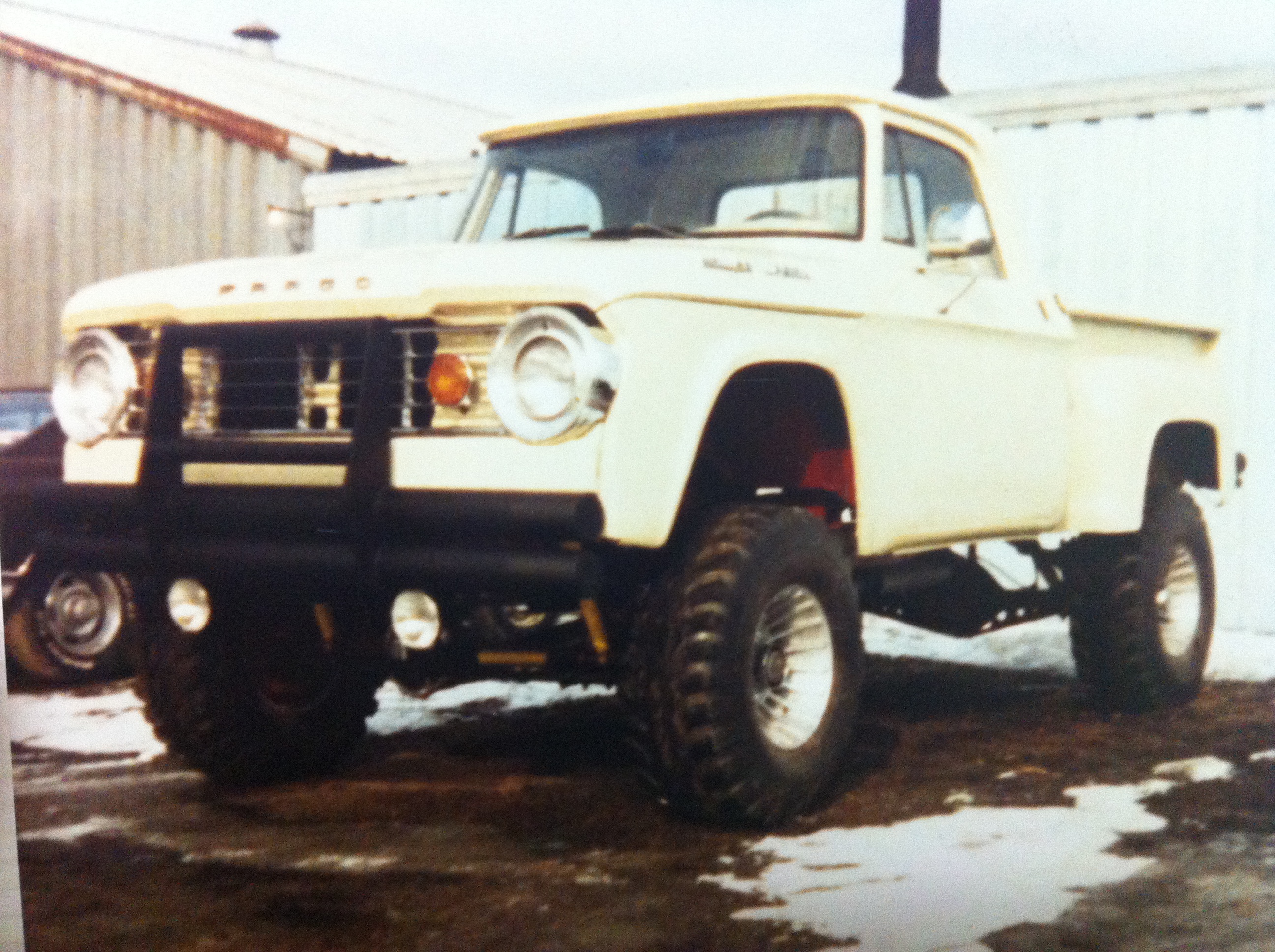 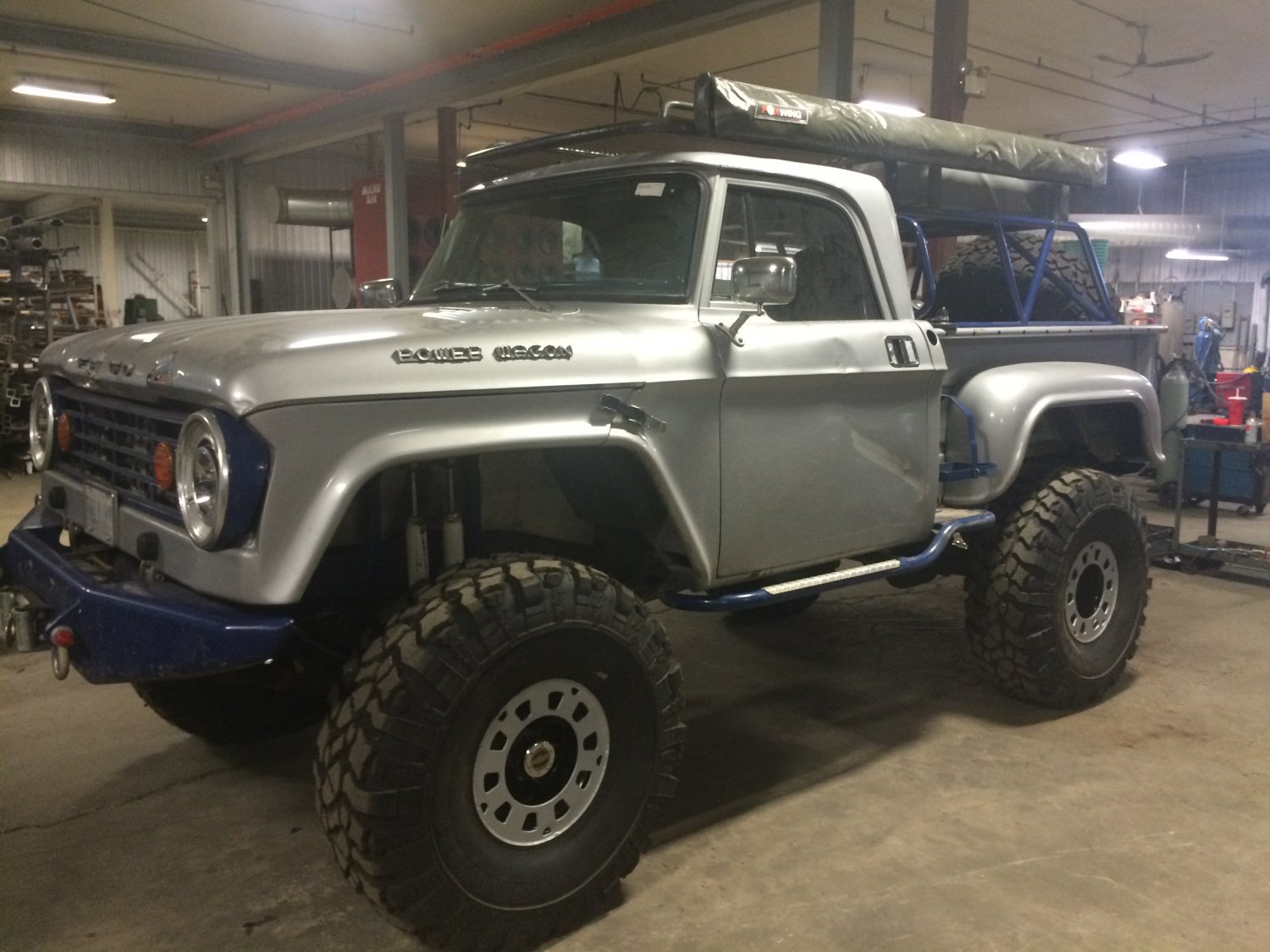 As requested here are some pics from the beginning of the project.