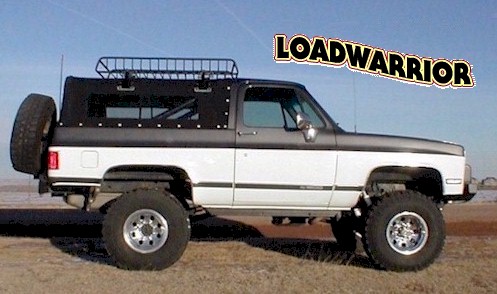 Yakima Load Warrior
​
One thing most of us often overlook before heading out to our favorite four wheeling destination, is cargo space, if the trip involves an overnight stay at all, we pack up tool boxes, recovery gear, coolers, spare parts, food, clothes, and if there is room left over maybe our spouse and kids get to go. Even with a full-size Blazer, the 300 mile trek to Moab often left us cramped for space to say the least, at times we even left the back seat laying in the garage to free up valuable cargo space. Because our project Blazer already had a Can-back soft top with optional roof rack system, mounting the Yakima Load Warrior couldn't have been any easier.

The Load Warrior came packaged in a heavy-duty box with all mounting hardware and fairing included ready to be installed. To maximize our cargo capacity, we opted for the Load Warrior Extension, which increases the base size of 44" X 39 X 6.5" to 62" X 39 X 6.5", it also was delivered in a heavy-duty box and included a load bar and it's own instructions. We began by laying all the parts on the ground and installed the "table leaf" extension in the center of the Load Warrior forming one large basket, next we inserted screws into each of the 8 joints that were supplied with the Load Warrior. In about 5 minutes we had a fully assembled rugged off-road roof rack, at this stage the fairing can be installed to cut down wind noise and help with aerodynamics. 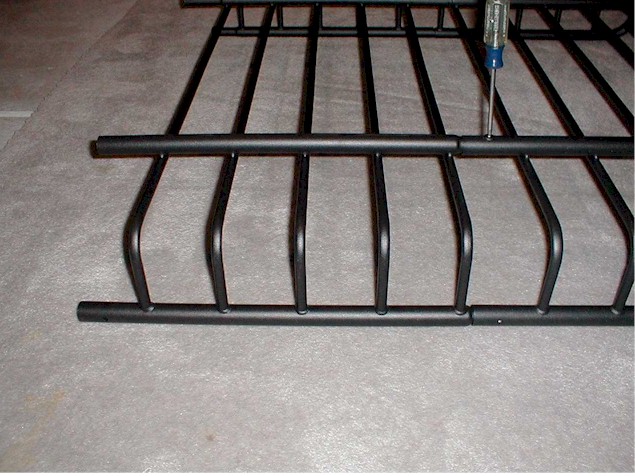 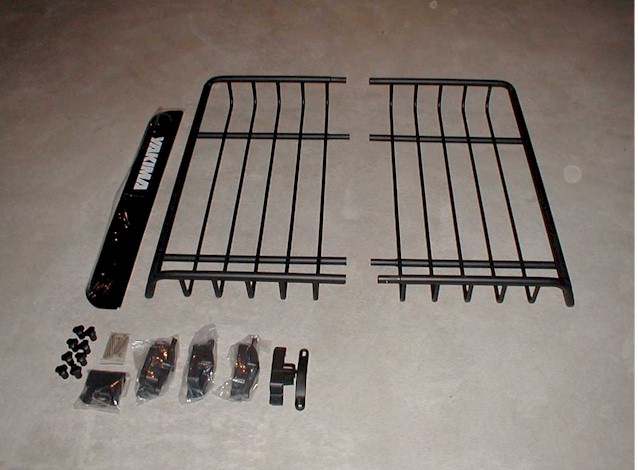 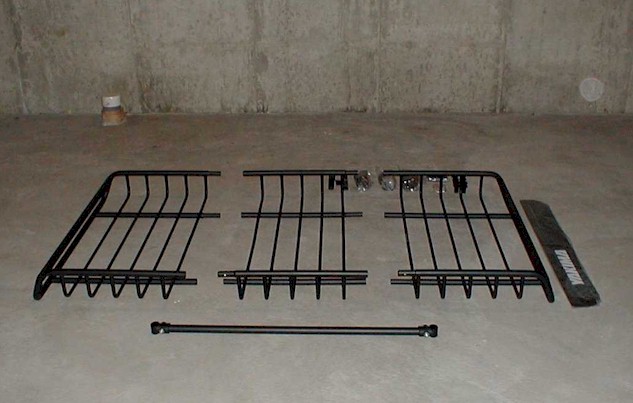 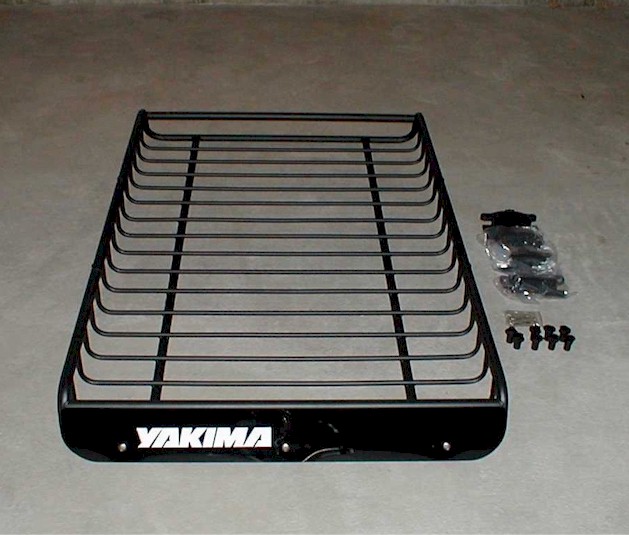 Load Warrior Assembled
​
The next process was to mount the basket to the top of our Blazer, we already had a rack system so we simply hoisted the load warrior on top of the cross bars and made some quick measurements to make sure it was evenly centered over our soft top. The Load Warrior attaches to cross bars that are part of either an existing roof rack system or an optional Yakima system by the means of support brackets. To fasten the support brackets, simply position the brackets above the vehicle's crossbars and position the supplied cover brackets onto the installed support brackets locking the Load Warrior and crossbar together. Next insert a long bolt at one end and a long t-bolt at the other end with large threaded knobs to secure the brackets, after all four corners are finished, your ready to load it up. If we confused you at all, don't worry, the supplied instructions are very detailed and contain illustrations for every step of the install. 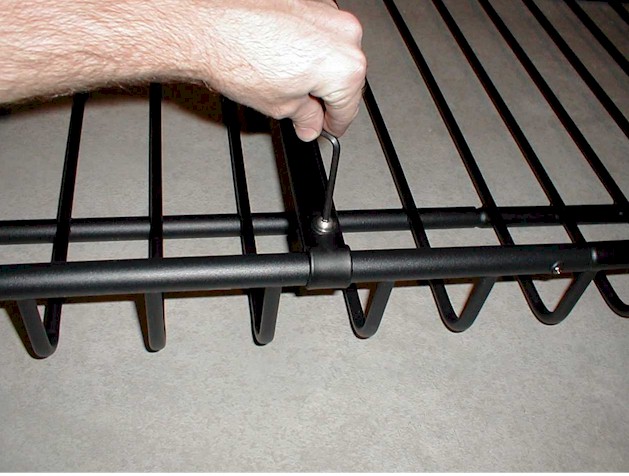 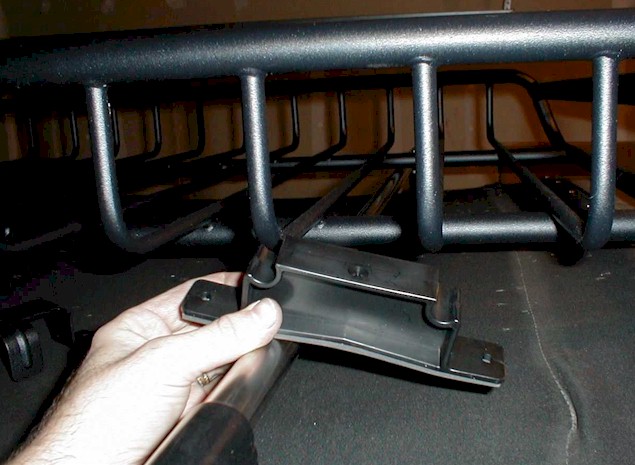 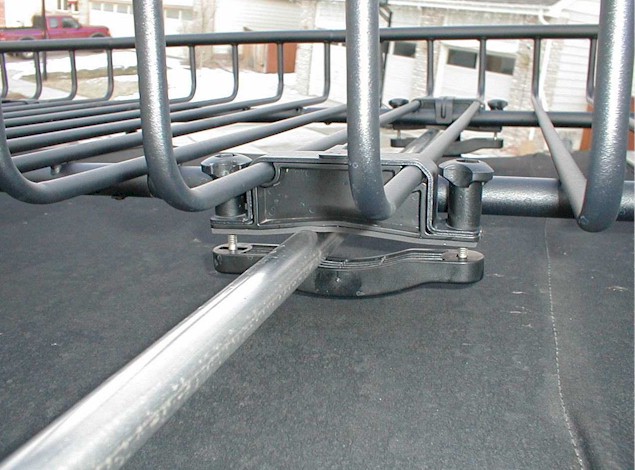 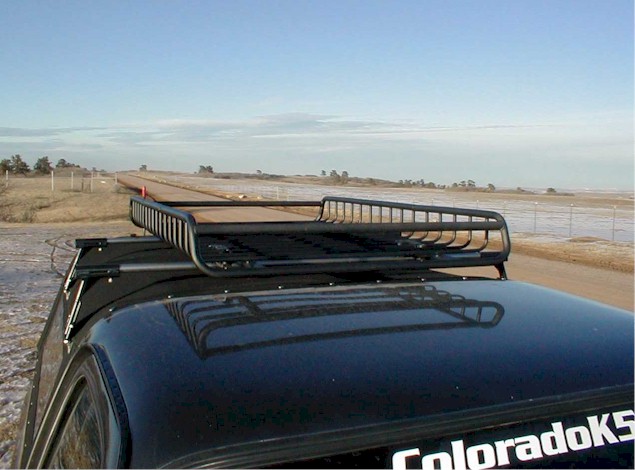 Load Warrior Installed
​
The great thing about the Load Warrior is that it's not just for carrying extra gear, it can be used with other Yakima accessories such as bike, canoe, ski and snowboard carriers to become a versatile, expandable, and easy to install cargo system. To give you an idea how versatile the Load Warrior can be, we installed a bike carrier (Boa) and a snowboard carrier (Powder Hound) to the basket in a matter of minutes. Utilizing the load bar that was included with the Load warrior extension will make adding Mountain bikes and snowboards a snap. We went with a Boa for our bike, a small pod is assembled to the front bar that holds the forks while the rear attaches with a wheel tray, this is where the load bar comes in, the load bar can be adjusted up or down the frame of the Load Warrior to accommodate varying lengths of bike frames. The Powder Hound attaches to the front or rear bar of the Load Warrior with the other half attaching to the adjustable load bar via special snap around mounting rings and hex keys. 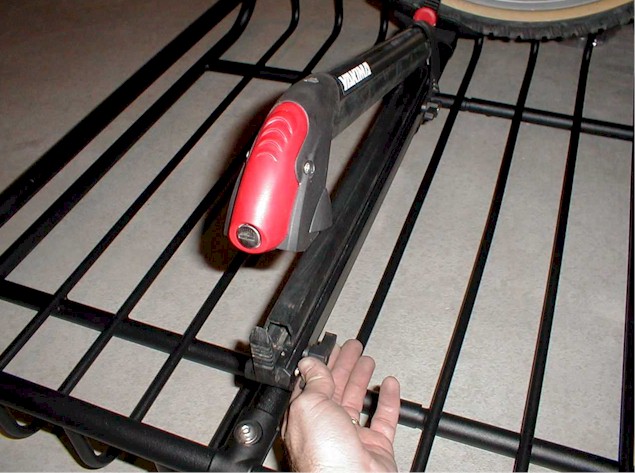 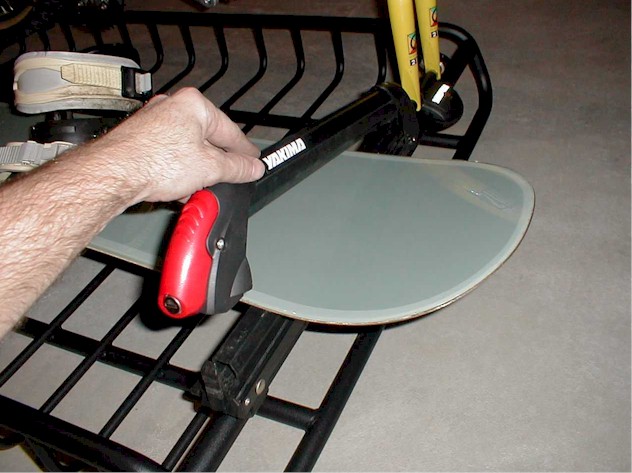 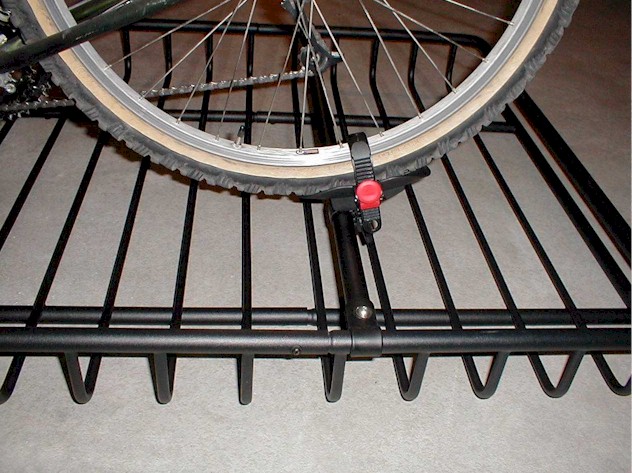 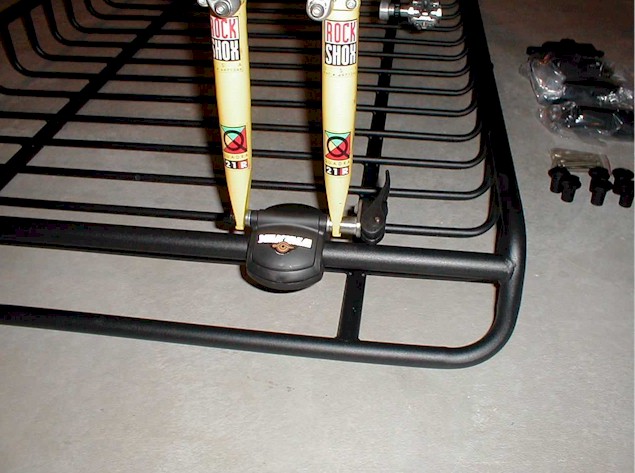 Boa (front) Part # 2065
​
The first thing we noticed about the Yakima Load Warrior is the construction, other roof racks have a bolt in floor that is optional, not the Load Warrior, the floor and the sides are of a one piece construction making for a very sturdy, rattle free product. Another feature that we really like is the fact that we can take the unit off in a matter of minutes for those low clearance situations while off-roading. One thing that we should mention about stowing heavy items in any roof rack is that it can change your center of gravity, especially in off-camber situations, we plan on loading ours up on the hi-way but 4-wheeling with it empty. The Load Warrior is weather resistant and made from heavy-duty steel yet is incredibly lightweight weighing in at 25 pounds without extension and 32 pounds with extension, with a load capacity of 140 pounds, a lot of gear can be stowed that otherwise would be robbing valuable storage space. 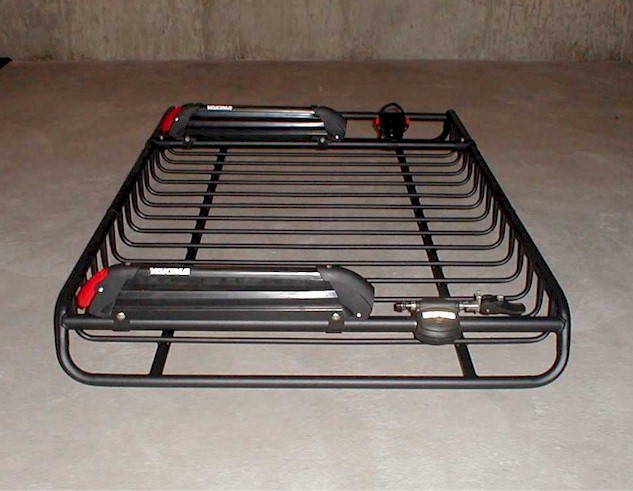 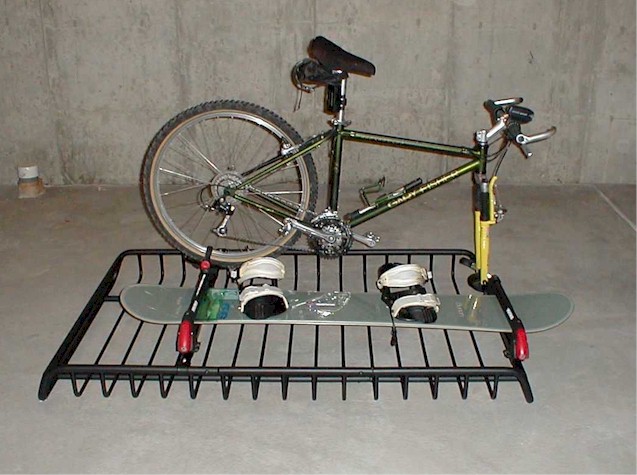 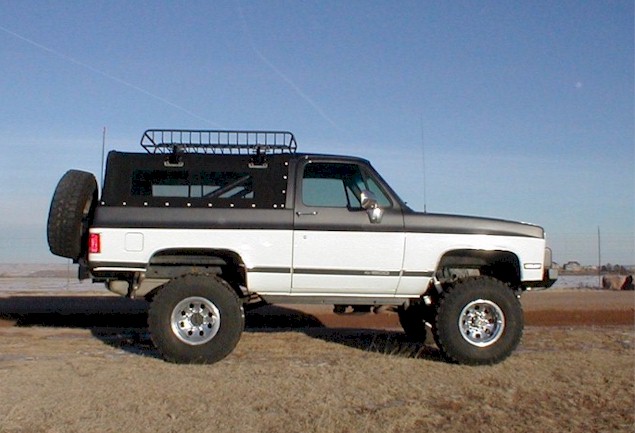 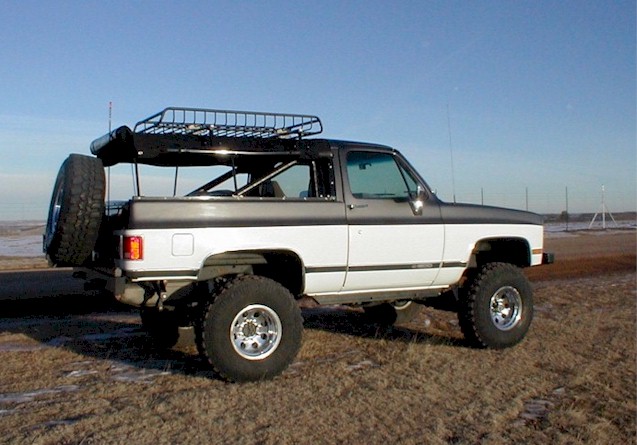