Is this thingy what I think it is?

Ok so I've been searching and reading some CB related stuff cause I planned on getting a CB for trail communication (that's what our local club uses), went out and picked up a Cobra 19 from wally world last night, and started installing it today.

Came across this while taking my dash apart. 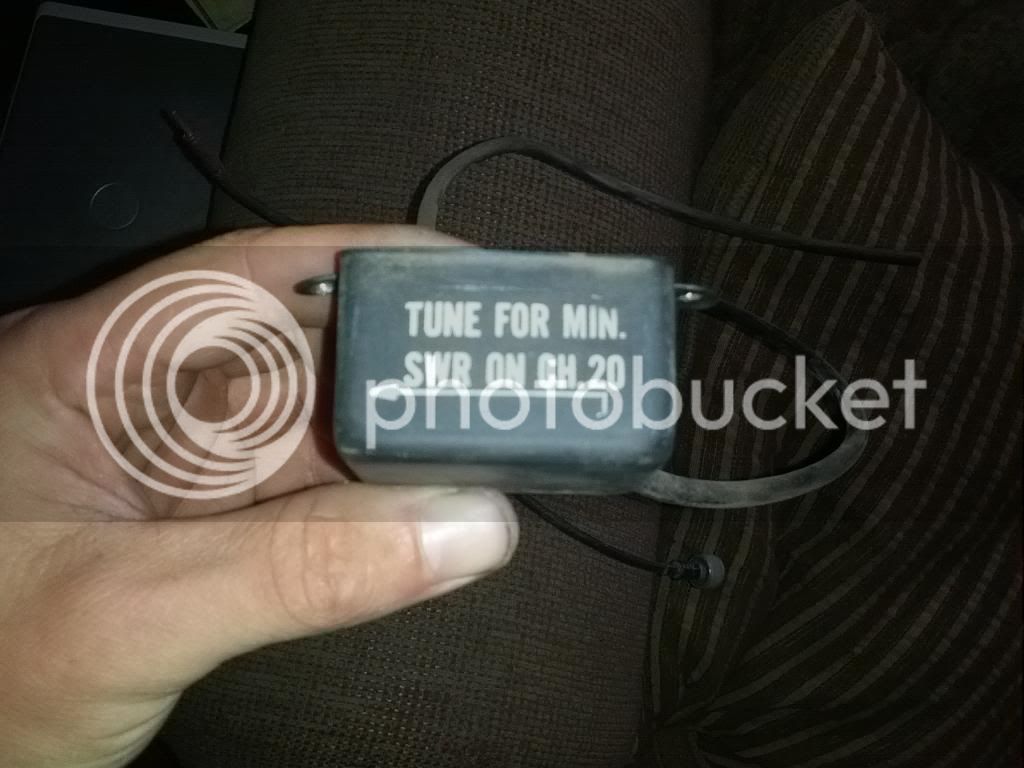 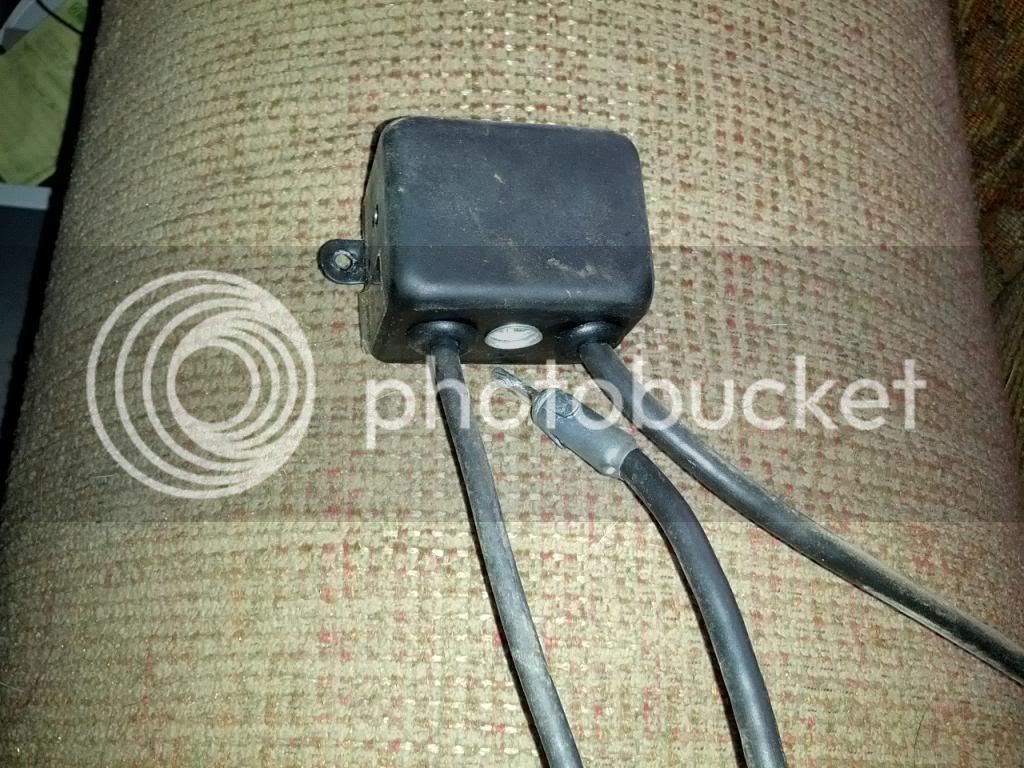 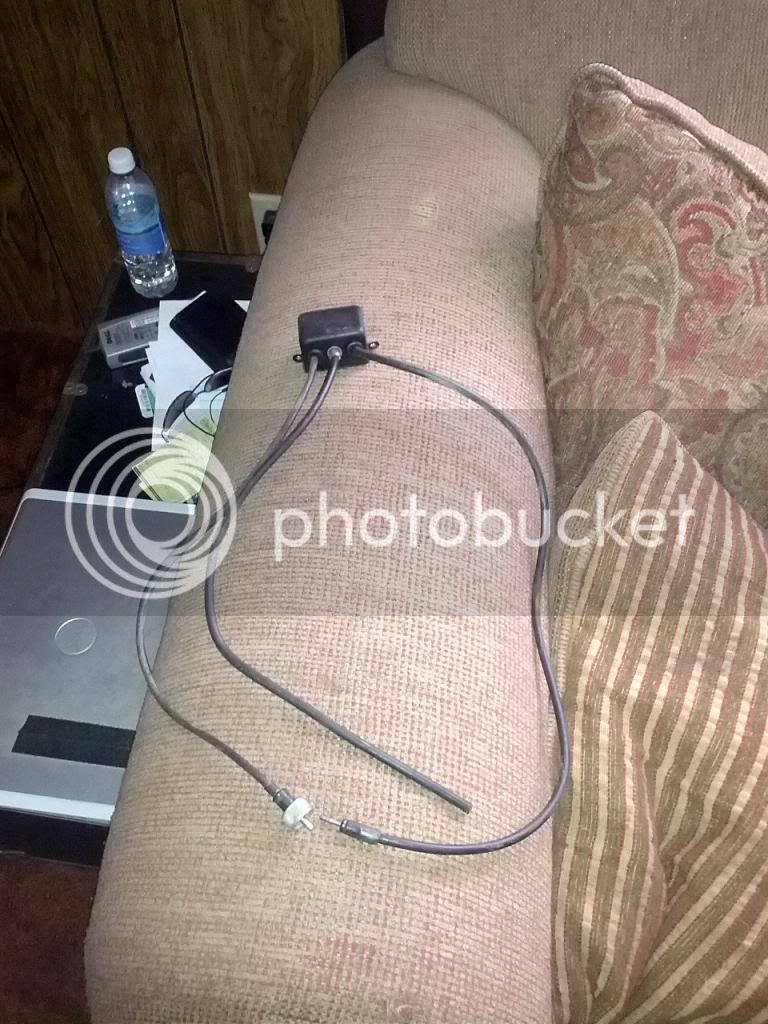 Now last night when I was reading through some CB and antenna threads, I came across this thread: CB Radio/Car Stereo sharing CB Antenna?

Before the thread went to crap, it had some good info talking about sharing an antenna for CB/Stereo. Is that what my picture above is? The center wire is a car stereo wire, the wire on the right also has a car stereo type connector, and the one on the left screws onto the back of my CB. Now the member Jagged spoke of a diplexer, no idea what that is, but just googled it looks like a splitter, wiki said it allows two frequencies (CB/Stereo) to coexist w/o interfering eachother. Is that what I have?

I assume so, as the wires were routed to where the stereo would have been, granted I had one. And some PO of the Blazer liked CBs cause there's a few hand mic mounts still on the dash.

I would like to permanently mount one antenna and have the CB and stereo share it. Though it's not too big of a deal if I end up getting a new windshield with the built in antenna for the stereo, which I may do. (since my window has a few cracks in it)

A CB/FM-radio diplexer is really easy to do, as the cutoff freq for the device is between 30 and 50 MHz probably.

Alternatively, it's a CB/AM-radio diplexer, where the cutoff freq would probably be 5-20 MHz.

Crack the case open if you can and take a picture.

A CB/FM-radio diplexer is really easy to do, as the cutoff freq for the device is between 30 and 50 MHz probably.

Alternatively, it's a CB/AM-radio diplexer, where the cutoff freq would probably be 5-20 MHz.

Crack the case open if you can and take a picture.
Click to expand...

I just put all back together. It was mounted on the front face of the dash, under the dash pad. Can't get it back off w/o taking it all apart, and I'm done for the day

I'll do so at a later time when I'm ready to install a stereo and snap some pics, or maybe if I'm feeling froggy later tonight when it cools down I'll see if I'm up to taking it all back apart. 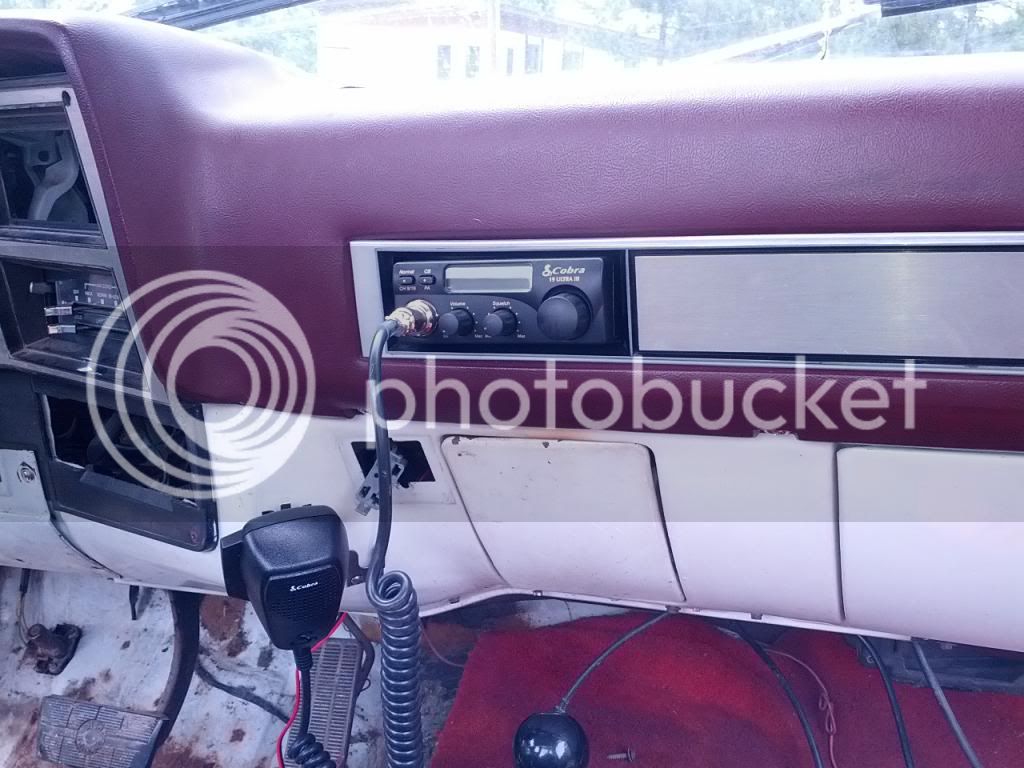 And one question about the antennas. The long black one was left in the Blazer when I bought it, just held onto it. I bought that silver magnetic one in a kit last night, cause I didn't have a mount or cable for the other one. Thoughts on which one is better? 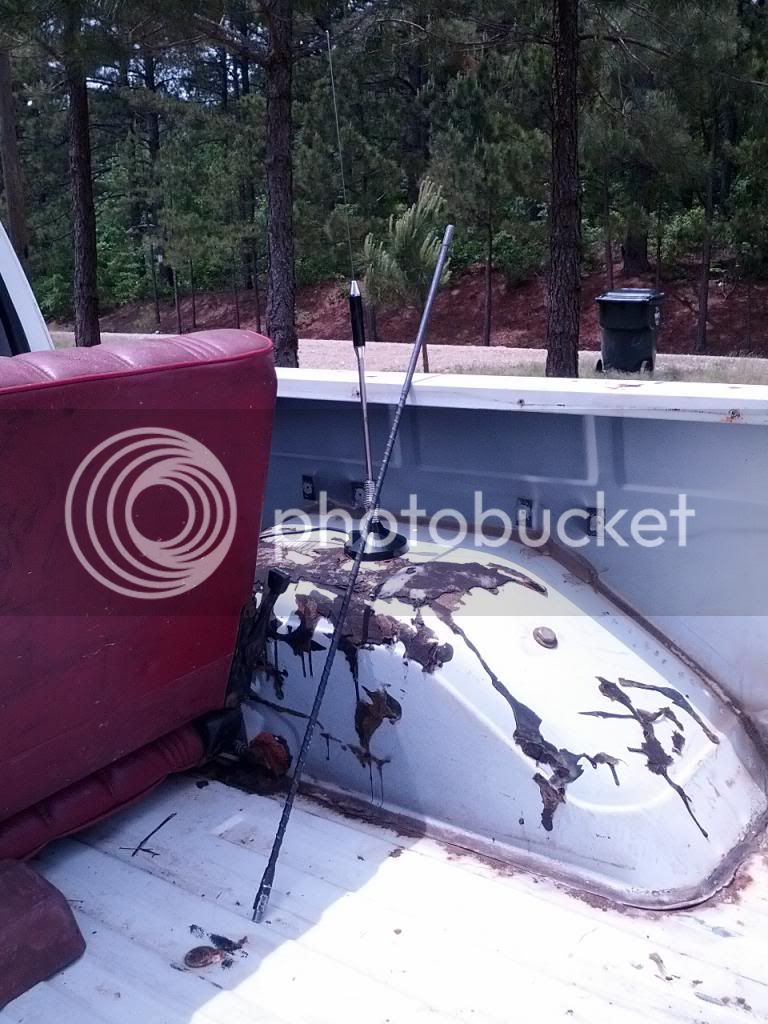 Your CB uses a wavelength around 11 meters. The 109" whip is a 1/4 wave antenna, which is the ideal length for a "monopole" antenna (as opposed to a "dipole" which has two radiating elements).

That tiny little antenna has a big coil in the middle of it. The big antenna has a large coil visible at the tip ("top loaded" antenna)

In a nutshell some antenna basics:

Radiation resistance goes down (approaches zero) as your antenna length becomes small with respect to the wavelength. If that antenna is approximating a 36 ohm impedance (the impedance of an ideal monopole), just how many of those "ohms" are in that coil in the middle? A lot.

Those antennas might claim things like "3dBd gain!" or something silly like that. For most small antenna installs, where your antenna is less than 0.1*wavelength (in the case of CB, that's about 4 feet), you can assume zero gain or even loss!