what have i got my self into ? 2nd engine on its way now

why the FU*K cant I find any dam info on this FU*KIN SH!T

1k bucks more about for the correct engine that does the same dam thing .

KirsL said:
Ah, didn't catch that the block was bad too. Thought just the heads were.
Click to expand...

I wouldn't trust this block after seeing all the damage . just my luck it would bit me in the end.

sweetk30 said:
I wouldn't trust this block after seeing all the damage . just my luck it would bit me in the end.
Click to expand...

Can't blame you on that one. There's more then enough engines out there to check out. A run of the mill 454 should be easy enough to find.

KirsL said:
Can't blame you on that one. There's more then enough engines out there to check out. A run of the mill 454 should be easy enough to find.
Click to expand...

True, forgot the accessory brackets are different for the tall deck blocks. One of the few times gm didn't make stuff interchangeable.

they did indent the hole for the dist and it uses a reg length dist . . .

That sucks the "new" engine turned out to be junk...
That is what scares me about salvage yard engines that were "good runners" when pulled--many yards here pull engines and stick them up on a pallet rack and let them sit years--thinking being indoors in a "dry" building,nothing bad will happen...but condensation often rusts the crap out of cylinder bores in the meantime between it being pulled,and when it gets sold..

Its also dam near impossible to "hear it run" before buying,unless you bought a whole parts truck or scored one about to be parted out..

I would think you could come up with a decent tall block though--lots were used in school busses and C-60's...if your willing to travel,I could ask around at some of the yards here,and see if anyone has a good one ..I saw a "complete"oil pan to air cleaner 366 for 300 bucks in a nearby town on craigslist but it says "needs rebuilding"..

the fresh pulled ran when parted 366 options on ebay now look like SH!T . . rusty water everywere from all the cooling ports / hoses / t-stats . and fresh pull ready to install my ass . . . there prices are insane.

I looked and the ad is still up--and another 366 near me also is listed for 300 bucks--missing the balancer..
366 Chevy, GMC Truck engine
Chevy 366 Big Block Truck Motor

so Friday I called my c.c company and verified it went threw . . . . FULL REFUND WITH SHIPPING PRICE . . . and I keep the motor/trans/unit.

so now next week I will call the local yard and see if he can get the truck out and fire it up with the motor in it and then price. . . . and its a same vintage and water cooled air com unit.

well i am crazy or lucky will see soon .

2nd ebay used engine . but this one looks real good and he gave me extra pics i asked for and info he posted and gave me also is way above the normal sellers level of a used engine .

remaned for gm tag on the block . under 10k miles he said . fogged before shutdown and pulled . rockers backed off so no pressure on springs or lifters .

should be here mid week next week .

looks good Brett!
so does that mean I can stop on my way to Maine and check it out in person?

oh sure i roll it back and pressure wash and scrub it down and now its raining out .

getting things dug out / cleaned up / parts around for when the engine shows up .

just got some pics she is ready to ship out monday if the weather holds he said .

I like the extra step of listing the fogged condition so no body does something stupid. Seems like a guy that knows what he’s about and wants it to last. 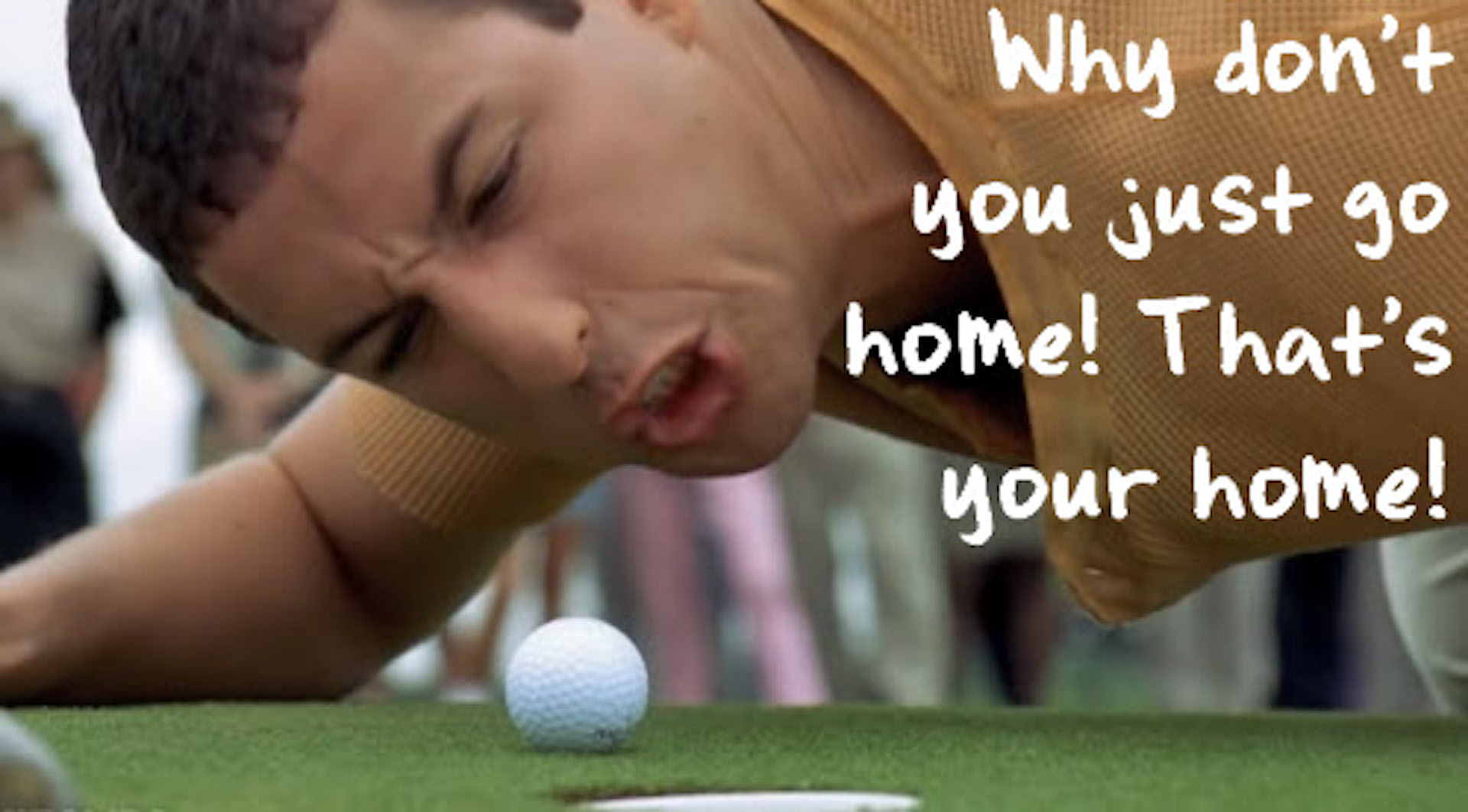 i just read the whole thread. I would love to find a deal like that. good looking truck

score of the day off local craigslist .

new in box 1405 600 cfm man choke carb to ditch the funky holley that needs full reman from sitting so long .

water pump showed up . fuel and fan clutch show delivery should be thursday .